Chrome OS Files app will soon be able to open .7z, .iso, .tgz, and other archives 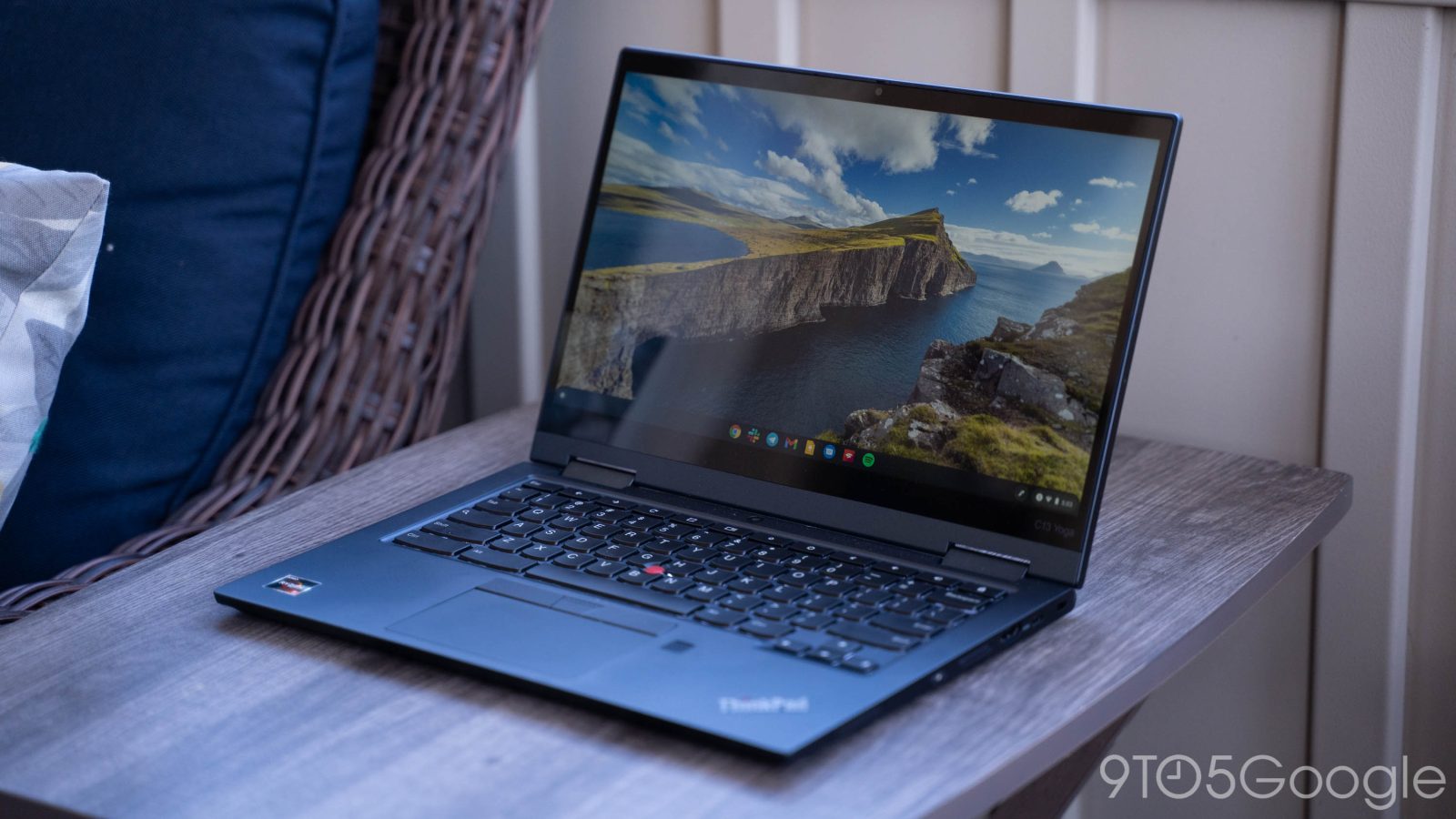 Chrome OS’s Files app is preparing to support a variety of archive formats, including 7z, iso, tgz, and many more.

On Chrome OS today, the Files app is able to “mount” .zip and .rar archives, allowing you to browse and use their files like any other folder on your Chromebook. While .zip and .rar are two of the most common formats in use today, there are numerous other archive formats, each used for a specific purpose.

For my own purposes, the two unsupported archive formats I most often run into are .7z — preferred by some because it has better compression than .zip — and .tgz — a tar archive compressed with Gzip, which is a common combination for Linux-related archives. Thanks to Chrome OS’s support for both Android apps and Linux apps, it’s still relatively possible to open nearly any kind of archive file, but it would be nice for the Files app to directly support them.

According to a newly posted code change, that’s exactly what’s about to happen. As is often the case, the work will initially be hidden behind a flag in chrome://flags.

Digging into the code, it looks like the Chrome OS Files app will be gaining support for the following file formats:

Beyond the standard archive formats, there are a few notable entries in the list. For instance, .iso files serve as a digital representation of the contents of an optical disc, sometimes used for distributing an operating system. Meanwhile, .crx is Google’s own format for Chrome extensions, though they’re simply modified zip files.

According to a developer comment, the Googlers responsible currently intend for the Files app’s new support for 7z and other archives to be available for testing in Chrome OS 93, set to launch in September, and be “on by default” by Chrome OS 94 in October.