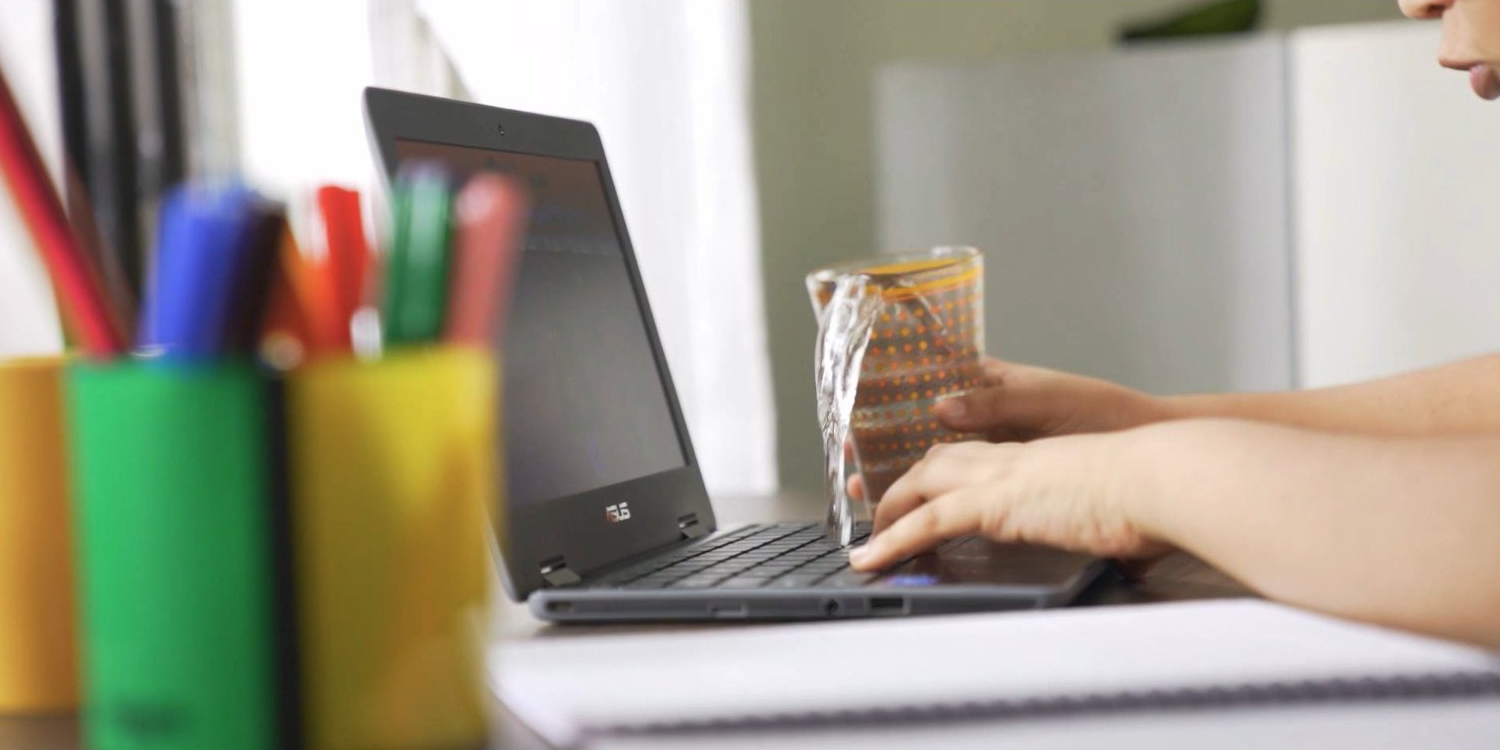 Much of the explosive growth Chromebooks have experienced over the past year has come from just one market, the United States. In a bid to get more customers in on the action, though, Asus has just debuted several new Chromebooks in India that all carry affordable price tags.

Asus is launching a total of four new Chromebook models in India with an average price around ₹21,000 ($300 USD). Going in order of price, the Chromebook C223 steps in at ₹17,999, around $240 USD. For that price, it offers an 11.6-inch HD LED display and the Intel Celeron N3350 processor. That’s paired with 4GB of RAM and 32GB of storage along with two USB-C ports, a USB Type-A port, headphone/mic jack, and a microSD card slot.

Finally, rounding out the package, is the Asus Chromebook Flip C214, which will be sold in India for a price of ₹23,999. This is the highest-end package in the collection with the Intel Celeron N4020 that includes better graphics performance and is backed up by 4GB of RAM. There’s also a bigger battery on board. The rest of the spec sheet is relatively basic with an 11.6-inch touchscreen HD display, two USB-C ports, one USB Type-A port, and 64GB of storage backed up by a microSD slot. This model also features a spill-resistant keyboard and enhanced durability.

All of these models, of course, support the Google Play Store for additional apps that aren’t as internet-dependent.

The entire lineup will be available from Flipkart starting on July 22.