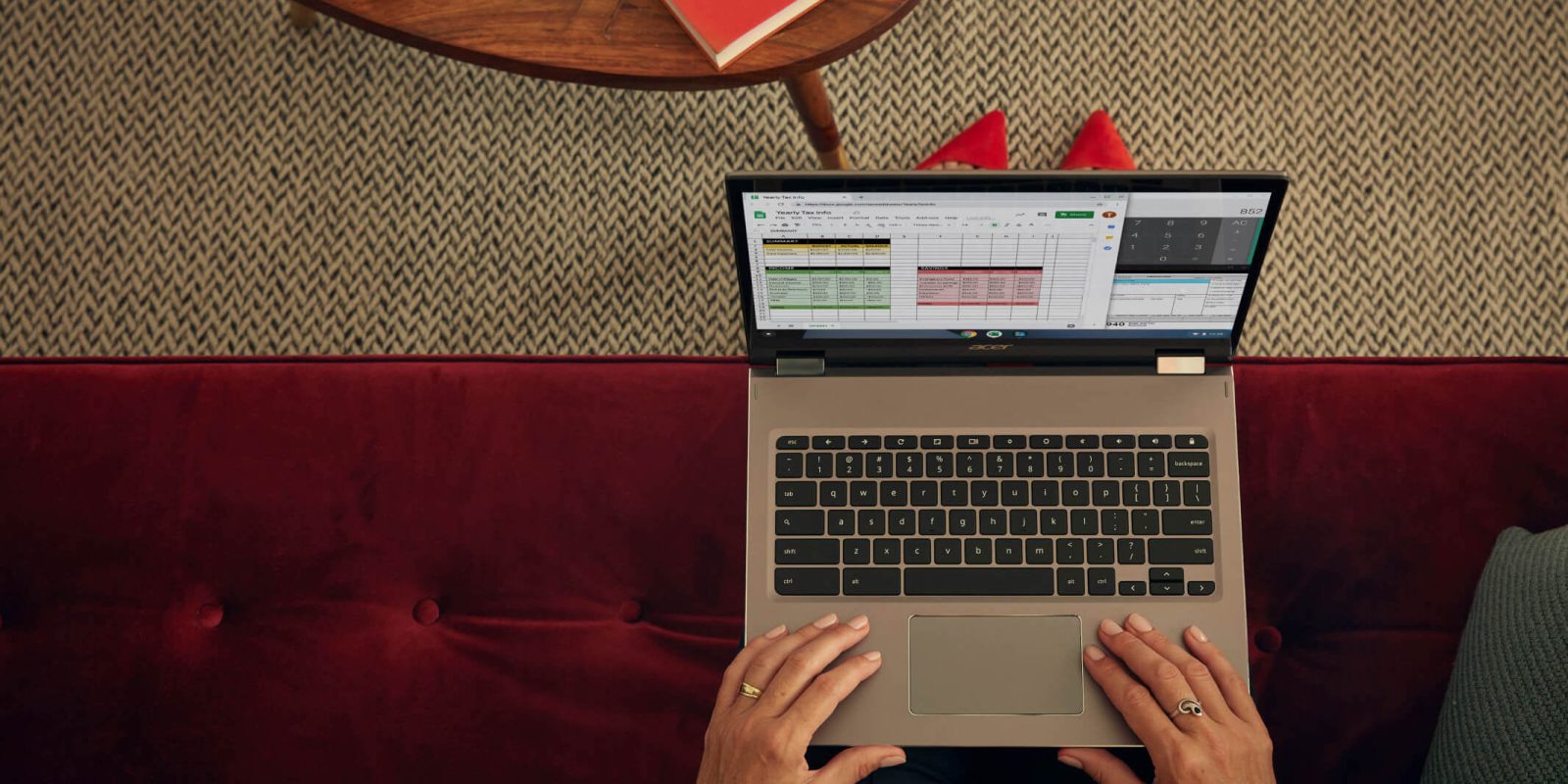 Back in March, Google announced that Chrome was moving to a four-week release cycle for faster feature rollouts. The company today detailed plans for Chrome OS updates and what the upcoming schedule looks like.

To deliver new features more rapidly to consumers while also continuing to prioritize the key pillars of Chrome OS – security, stability, speed and simplicity – Chrome OS will move to a four-week stable channel starting with M96 in Q4.

Google will start delivering major Chrome OS updates every four weeks with version 96 in the fourth quarter of 2021, specifically late November/early December. That’s slightly later than the desktop, Android, and iOS browser, which will transition with Chrome 94 in late September. To “bridge the gap,” Chrome OS will skip version 95.

Meanwhile, enterprise and education users will get a new channel where major “milestone” updates are released every six months. This will help ensure stability for large fleets of Chromebooks that are managed by administrators. Devices will likely just receive smaller security updates rather than new features. Google plans to finalize plans by Chrome OS 96, and more details will be announced soon.

As we head into our next decade, these changes enable us to evolve Chrome OS to keep helping people get things done and to provide more helpful and secure experiences.

In detailing these changes, Google reiterates how moving from major updates every six weeks to four will allow for more features. Over the years, the company realized how it could shorten release cycles to get updates out faster.