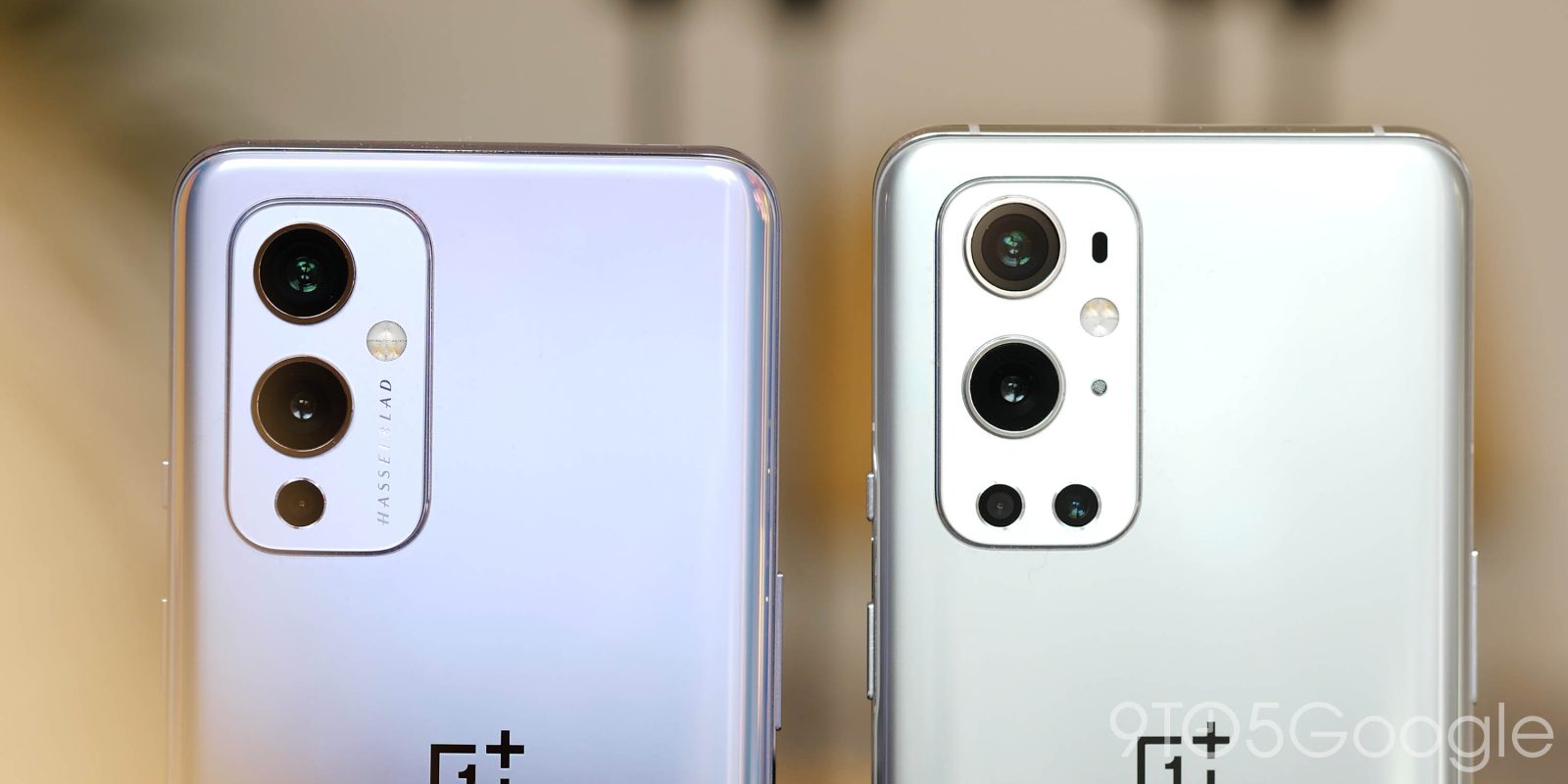 OnePlus flagships are among the most high-power smartphones you can buy, and if benchmarks are your deciding factor, they’re often near the top of any list. However, like many other brands before it, OnePlus has just been caught red-handed limiting the performance of most apps but paving the streets in gold for benchmarking apps.

Update 7/12: This article has been updated to include a forum post where OnePlus offered further details about this practice.

AnandTech explains that benchmark numbers were not in line with other Snapdragon 888 devices, but specifically, benchmarks run through the Chrome browser. On the OnePlus 9 Pro with its Snapdragon 888, one benchmark scored just 16.8 points, far lower than the similarly-specced Galaxy S21 Ultra and even underneath the Pixel 5 with its Snapdragon 765. This was because, apparently, Chrome and other WebView apps were limited to using just one core for the most part. A new browser, such as Vivaldi, could manage a normal score on the first try but would then jump down to Chrome-like scores.

This latest development is just the latest in a string of AnandTech reports exposing similar tactics from other companies, including Huawei.

What made this stand out was that other benchmarking apps, including AnandTech’s in-house solutions, were not performing out of line. The full report dives deep into the nuances of what’s going on, but here’s the short version.

OnePlus is actively maintaining a list of apps that are, in effect, blocked from using the full power the phone has to offer. There’s no official list of what apps are being affected by this practice, but the tested apps that are impaired include Google Chrome, Twitter, Microsoft Office, Zoom, YouTube, TikTok, Instagram, Discord, Strava, and more.

Here’s the real kicker, though. Benchmarking apps such as GeekBench are among the few apps that have full access to the phone’s power. This is why performance benchmarks for the OnePlus 9 seemed unaffected in tests earlier this year when the phone came out. Making the phone think that GeekBench is actually Chrome or Twitter, though, lowered scores, as seen above. The popular game Geshin Impact was also unaffected, as were some odd outliers like Lyft and Grubhub.

While application behaviour and performance varies case by case, the one aspect that holds true in almost all scenarios is that the OnePlus 9 Pro doesn’t deliver on the full characteristics of the Snapdragon 888. In blacklisted/detected applications, when and if the X1 cores are being used at all, frequencies beyond 2.38GHz are unreachable save for brief booster moments. The vast majority of apps fall back to 2GHz Cortex-A78 cores. This is all a bit ironic as the reason the larger more performance X-series cores were created in the first place was to serve high transient response performance workloads, something they’re not allowed to do here.

AnandTech concludes that OnePlus is doing this, not necessarily to cheat on benchmarks but to boost battery life. In any case, the practice is still impeding the performance of phones that people have paid nearly $1,000 for, leaving the performance lower than competing devices with the same processor.

In response to the story, GeekBench publicly revealed on Twitter that it would be delisting the OnePlus 9 and 9 Pro from its Benchmark Chart, adding that further tests will be performed to see if other OnePlus phones also need to be removed.

OnePlus has since responded to the issue with a statement to XDA. The brand explains that these actions have been taken on behalf of battery life and heat concerns that were raised by the first OnePlus 9/Pro users. The full statement can be read below, emphasis our own.

Our top priority is always delivering a great user experience with our products, based in part on acting quickly on important user feedback. Following the launch of the OnePlus 9 and 9 Pro in March, some users told us about some areas where we could improve the devices’ battery life and heat management. As a result of this feedback, our R&D team has been working over the past few months to optimize the devices’ performance when using many of the most popular apps, including Chrome, by matching the app’s processor requirements with the most appropriate power. This has helped to provide a smooth experience while reducing power consumption. While this may impact the devices’ performance in some benchmarking apps, our focus as always is to do what we can to improve the performance of the device for our users.

Notably, in our review, we found that battery life on the OnePlus 9 Pro was poor, with Damien Wilde calling it “not all that great.” OnePlus did not directly confirm if this behavior has always been in place or if it was only added after launch.

Update 7/12: In response to further backlash from fans, OnePlus has offered up a few more details on this practice of limiting the performance of Android apps on the OnePlus 9 and 9 Pro.

This forum post doesn’t offer a lot of additional details over the statement shared last week, but includes the detail that OnePlus is pulling its list of “optimized” apps from “the most popular Google Play Store apps.” Some specifically mentioned apps include “Chrome, Twitter, Zoom, WhatsApp, Facebook, Instagram, Snapchat, YouTube, Discord, Microsoft Office” and OnePlus’ own apps. It’s also noted that testing is done on these optimizations before they are pushed to users to ensure no unintended problems.

OnePlus also further clarifies that the reason behind these performance optimizations is to reduce power consumption and improve heat performance as well.

In the case of the OnePlus 9 and 9 Pro, when you open apps or heavy games, the Snapdragon 888 processor, including the super powerful X1 CPU core, will run at full speed to provide the best performance. But with actions that do not require the maximum power, like reading a webpage or scrolling through Twitter and Instagram, it’s not necessary for the CPU to run at almost 3GHz to do that smoothly. The OnePlus 9 and 9 Pro reduce the CPU frequency in these scenarios to reduce power consumption and heat dissipation while maintaining a smooth experience.

Personally speaking, I think OnePlus has a good response here, it’s just one the brand should have spoken about publicly before implementing the changes in the first place.