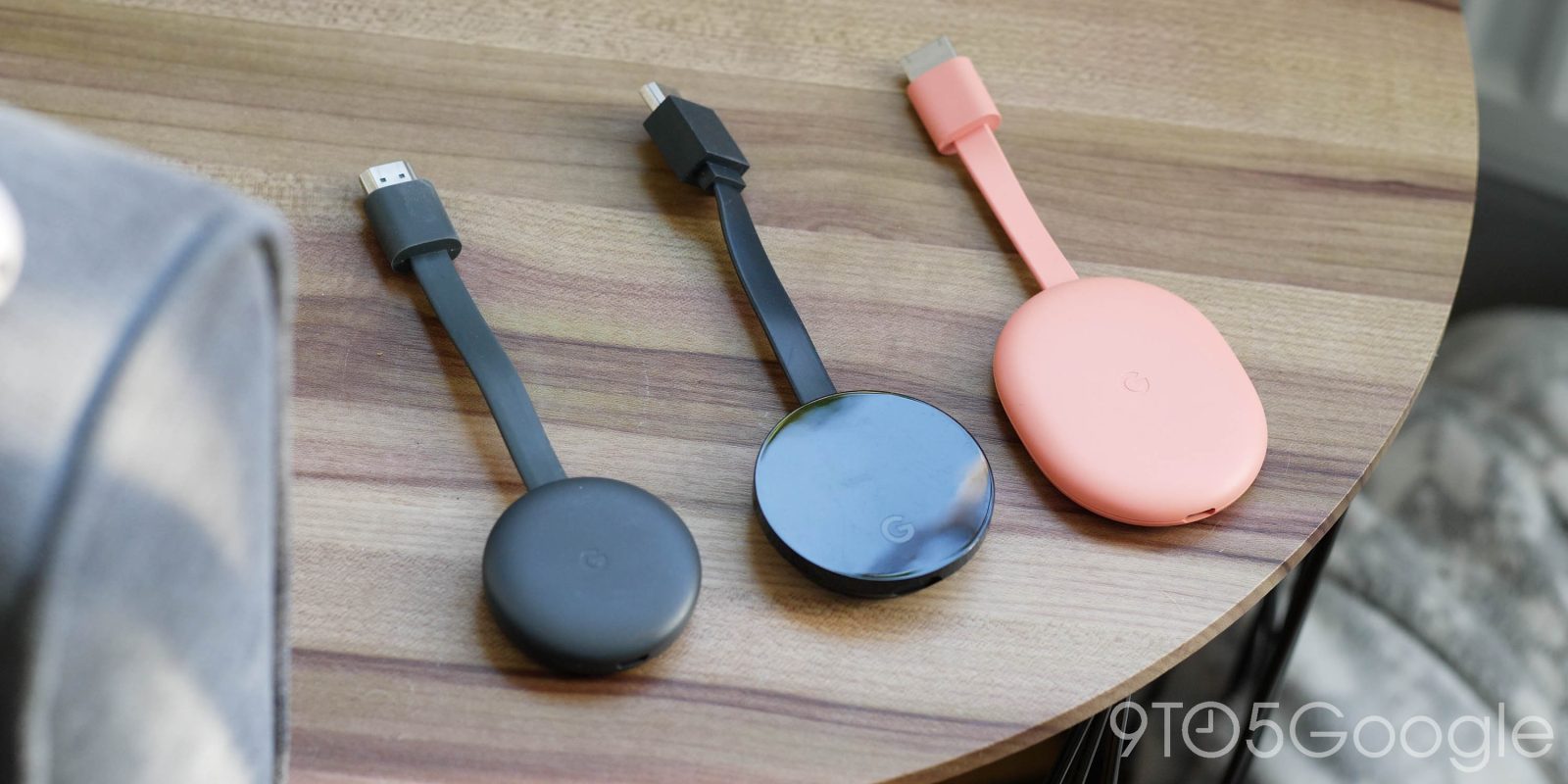 Since March of this year, we’ve been tracking a brand new Cast experience for YouTube on regular, non-Google TV-powered Chromecast dongles. It looks like the YouTube app on Android TV with better remote control options and is now rolling out to more users.

Over the past four months, a handful of users have encountered a new experience when Casting a YouTube video from their phone to older Chromecast devices. It starts with a richer video player that allows them to change resolution, closed captions, and add to queue/playlist.

Meanwhile, after the video ends, users are not taken to a generic splash screen that invites users to Cast. Rather, there is a homescreen just like on Android TV. This includes a navigation rail on the left and carousels of videos. It makes for better leanback browsing experience.

New today is a panel that tells users about “3 ways to watch.” There’s still “[using] your phone to pick a video,” but that’s now joined by using “your TV remote to browse YouTube” and “Tap the Cast icon to get remote on your phone.”

With the latter option, you have a new panel with options to adjust volume, start voice search, and open “remote,” which is a straightforward D-Pad with a back button. For those that like navigating large-screen experiences with a simple remote, this is a great improvement over having to still use the YouTube phone app when watching on a television.

Over the past day, more users are seeing this new YouTube “app” on Chromecast — the third generation, specifically. However, it’s not yet widely rolled out, and the first people to receive it are encountering some bugs.