Google TV integration with Paramount+ is currently broken on Chromecast 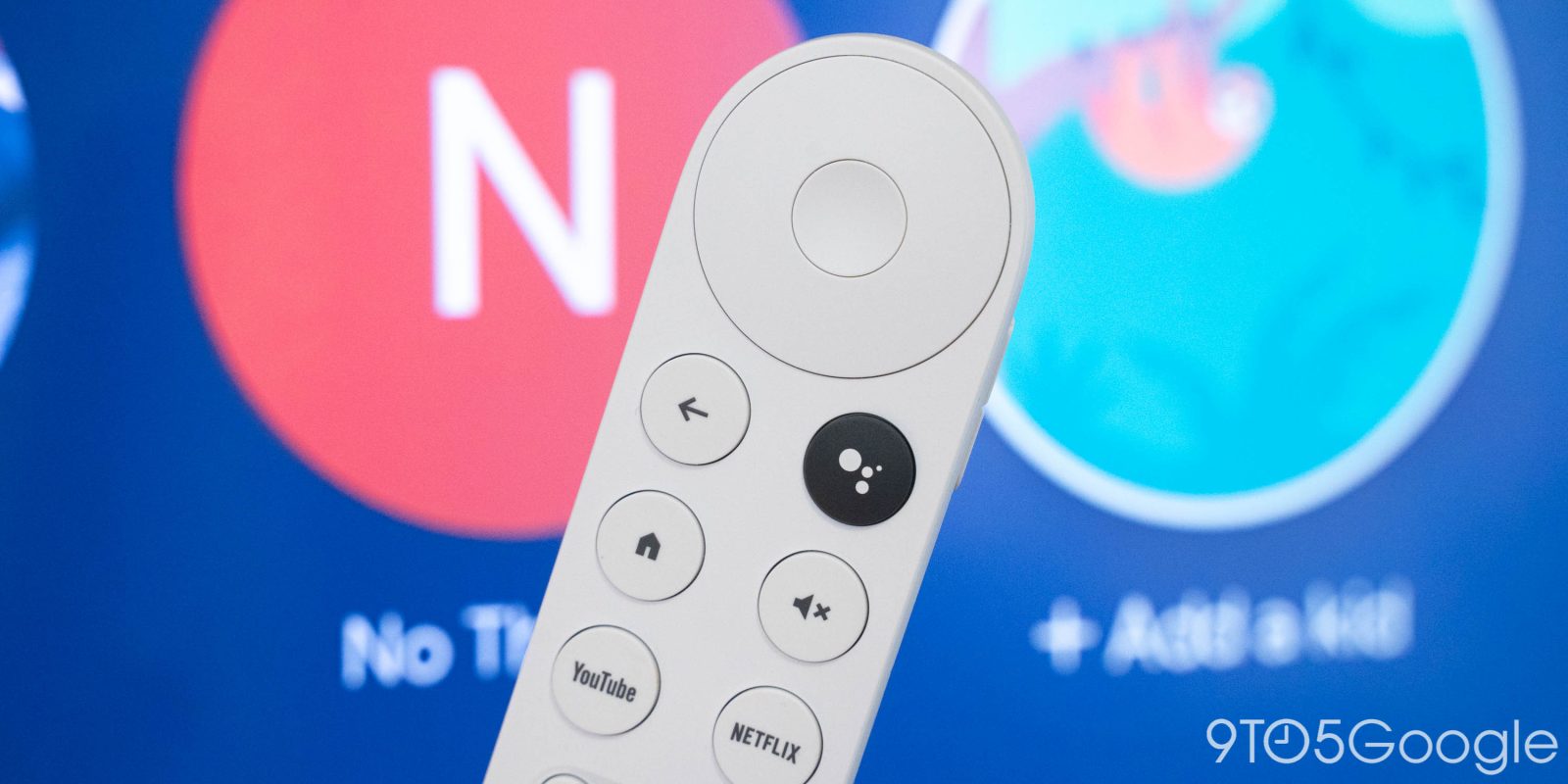 One of the big benefits of Google TV is its ability to dig through the catalogs of various streaming services and allow you to search for content from everywhere in one place. Unfortunately, though, the directory Google TV uses for Paramount+ appears to be acting up at the moment.

While Paramount+ is one of the 30+ services that Google lists as supported by its universal search, the directory is at least partially broken at the moment. This becomes evident when you search for content that’s on Paramount+ through Google TV, but the service isn’t listed as an option. Despite my Paramount+ subscription account actively being linked to my account on a Chromecast, TV shows and movies that are on the service don’t appear. Examples include Sonic the Hedgehog, Infinite, Star Trek: Picard, The Stand, and others. In fact, we couldn’t find a single show or movie with Paramount+ as an option through Google TV, but we were able to use Assistant to launch some shows in the app. Even that, however, was inconsistent.

Notably, this only appears to be affecting the Chromecast with Google TV and possibly Sony Bravia devices using the platform. The Google TV app on Android smartphones is still finding content from Paramount+ without issue, though some Originals, including Star Trek: Picard and Infinite, don’t list the service as a viewing option, instead showing no sources or alternate options.

What’s going on? It’s hard to say for certain. Paramount+ has supported Google TV searches since it launched as it was technically “grandfathered” in from when CBS All Access was around. Google, though, is aware of the problem and confirmed to 9to5Google that it’s working with Paramount to fix the error.

We have identified the issue and Google and Paramount+ are working on the fix together.