YouTube TV 5.1 audio is coming to Chromecast with Google TV later than other devices 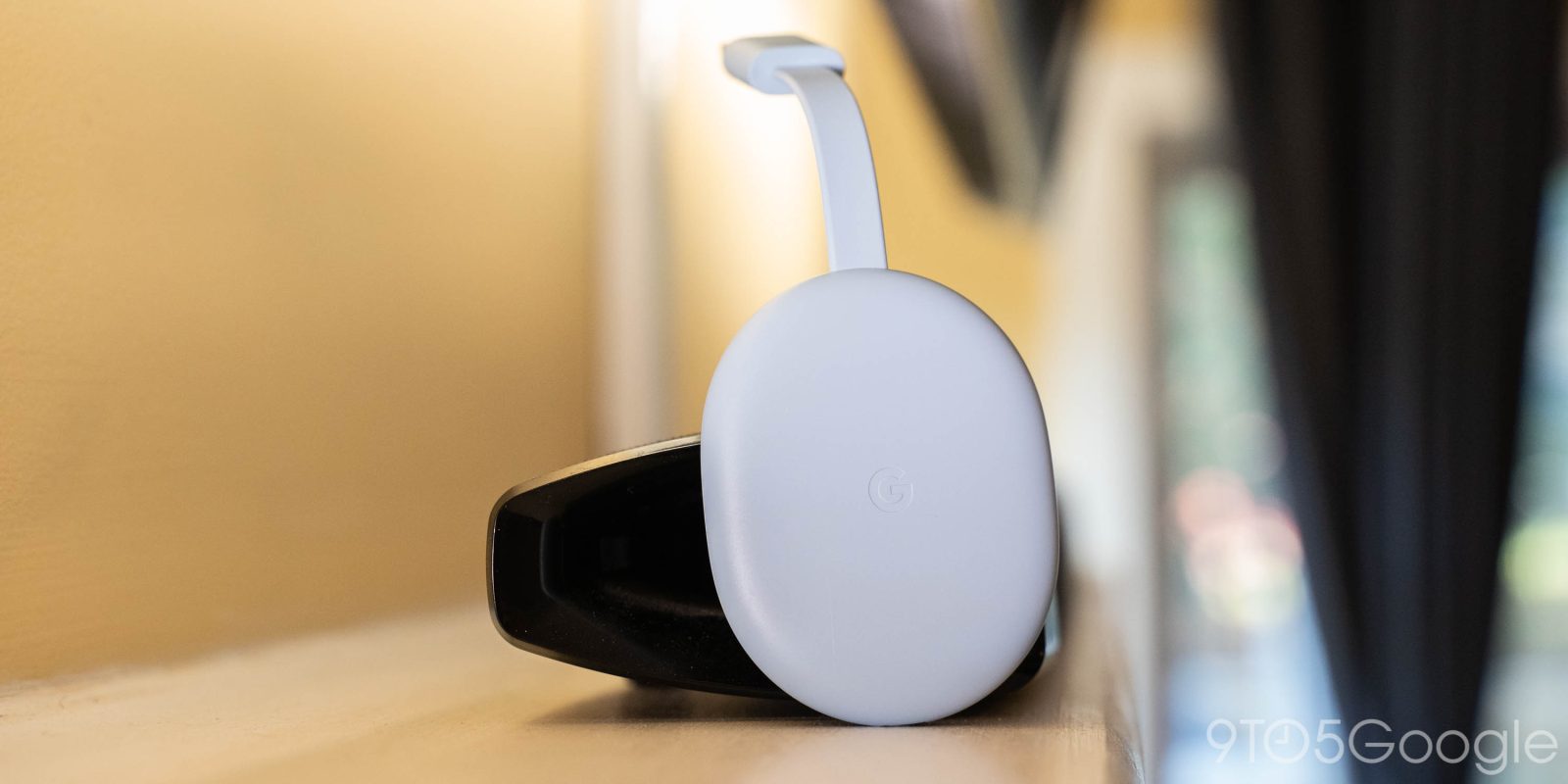 At the end of last month, Google announced a 4K Plus add-on for its cord-cutting service. YouTube TV is also planning to add 5.1 Dolby surround sound for all members free of charge, but it won’t be coming to the Chromecast with Google TV until “later this year.”

In a promo email to customers today, Google advertised the addition of 4K quality for select content, the ability to download shows and movies offline on mobile, and unlimited streams at home. It costs an additional $19.99 per month and is currently half off for one year.

That’s already live, but all customers will soon benefit from 5.1 audio. Google reiterated today that this enhancement will be rolling out “over the next few weeks.” It will be automatically enabled for compatible content and hardware. That said, Google has yet to provide specifics on what will be initially supported.

More devices will support YouTube TV 5.1 audio in the future, but the initial launch will not cover the Chromecast with Google TV. Surround sound consistency in third-party apps has been an on-and-off complaint among owners today. That said, the company does commit to the upgrade “coming later this year.”

Bring movie night to life with some surround-sound magic, courtesy of 5.1 Audio. It’s rolling out on YouTube TV over the next few weeks — and will be automatically enabled for compatible content and devices, with additional devices to be supported in the future. Stay tuned for compatibility with Chromecast with Google TV, coming later this year.