Orcs Must Die! 3 arrives on GeForce NOW with the advantage of PC multiplayer 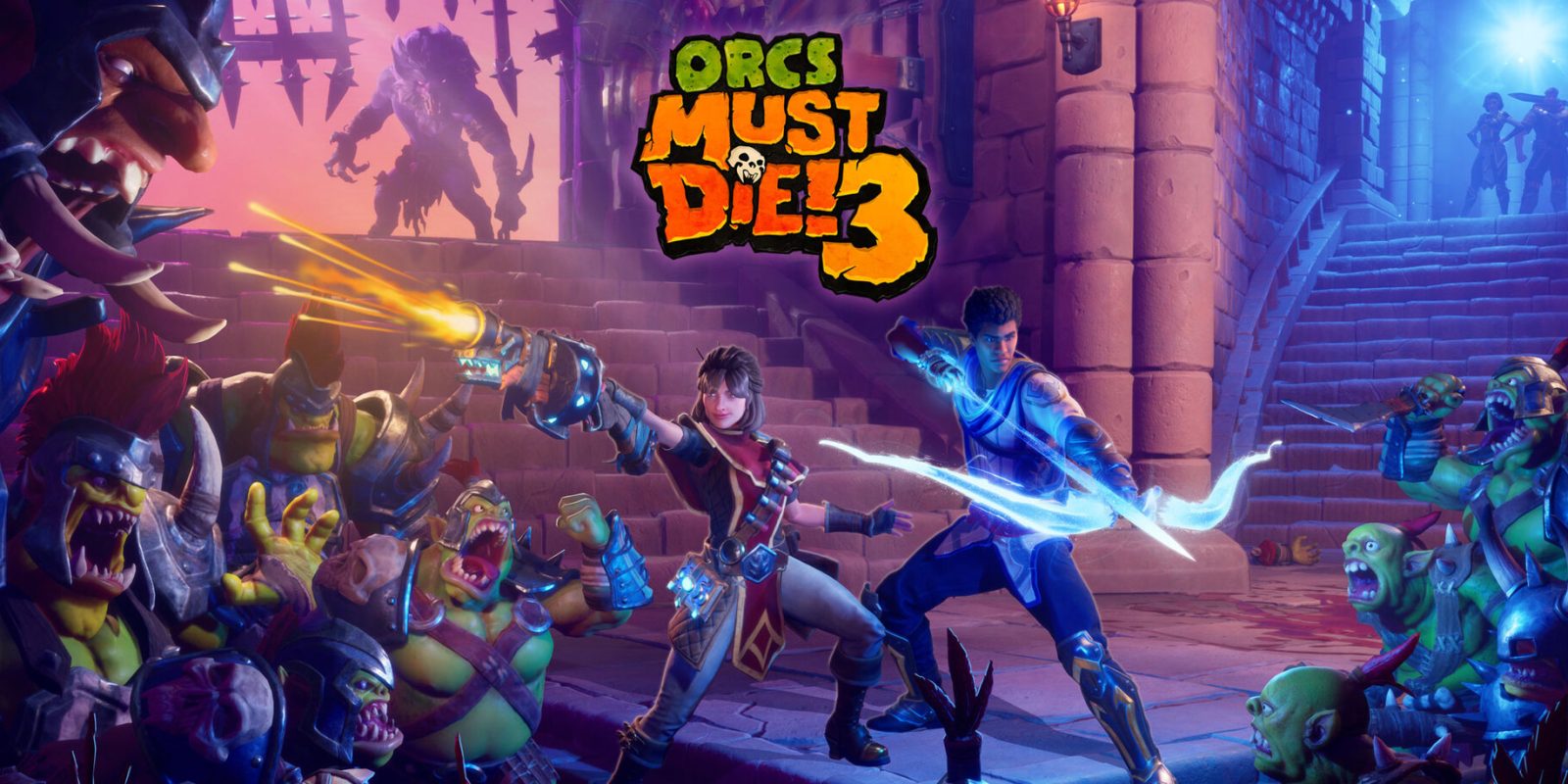 After over a year of being locked to just one platform, Orcs Must Die! 3 is joining its predecessors on PC and, in turn, NVIDIA GeForce NOW. The game launches tomorrow, July 23, and comes with a big advantage over the version you may have already tried.

NVIDIA is celebrating this week’s GeForce NOW Thursday — a weekly update on the latest games and features on GeForce NOW available through NVIDIA’s blog, as well as Twitter and Facebook — with the arrival of Orcs Must Die! 3 launching to Steam. The game will be streaming on GeForce NOW the same day and playable across all of your devices as a result.

Orcs Must Die! 3, which 9to5Google reviewed and hugely enjoyed last year, can be played in single-player but is best enjoyed with friends and competing against a community of determined Rift-defenders. With GeForce NOW, you’ll be able to play the game from the cloud on any device, but with the advantage of the massive audience that the PC ecosystem brings. This means that co-op won’t be hindered if your friend’s internet connection isn’t quite as strong and that leaderboards will be truly competitive without the substantially smaller group of players that have the game on its launch platform, Google Stadia.

Playing on GeForce NOW, too, offers the same advantages as Google’s platform and more. You’ll be able to play from a computer, tablet, Android/iPhone, Chromebook, or even a TV connected to an NVIDIA Shield. Plus, if you want to run the game locally, you can do just that by installing it on a PC from the same Steam library you use on GeForce NOW.

Notably, too, you’ll have first access to the latest Orcs Must Die! 3 update if you play on GeForce NOW. That coming update includes a new trap, damage type, and a challenging new game mode too. Before you jump in, GeForce NOW can also stream the previous games in the series, Orcs Must Die! and Orcs Must Die! 2.

This multiplayer advantage applies to most games on GeForce NOW, too. While other cloud gaming services may offer some of the same titles, you’ll almost always have a bigger pool of players on GeForce NOW since it uses the same storefronts and multiplayer lobbies as PC. You’ll also have access to a bigger library of titles with over 1,000 games available on GeForce NOW.