Pixel 5a 5G rumors: Everything we know about the affordable Android [Video] 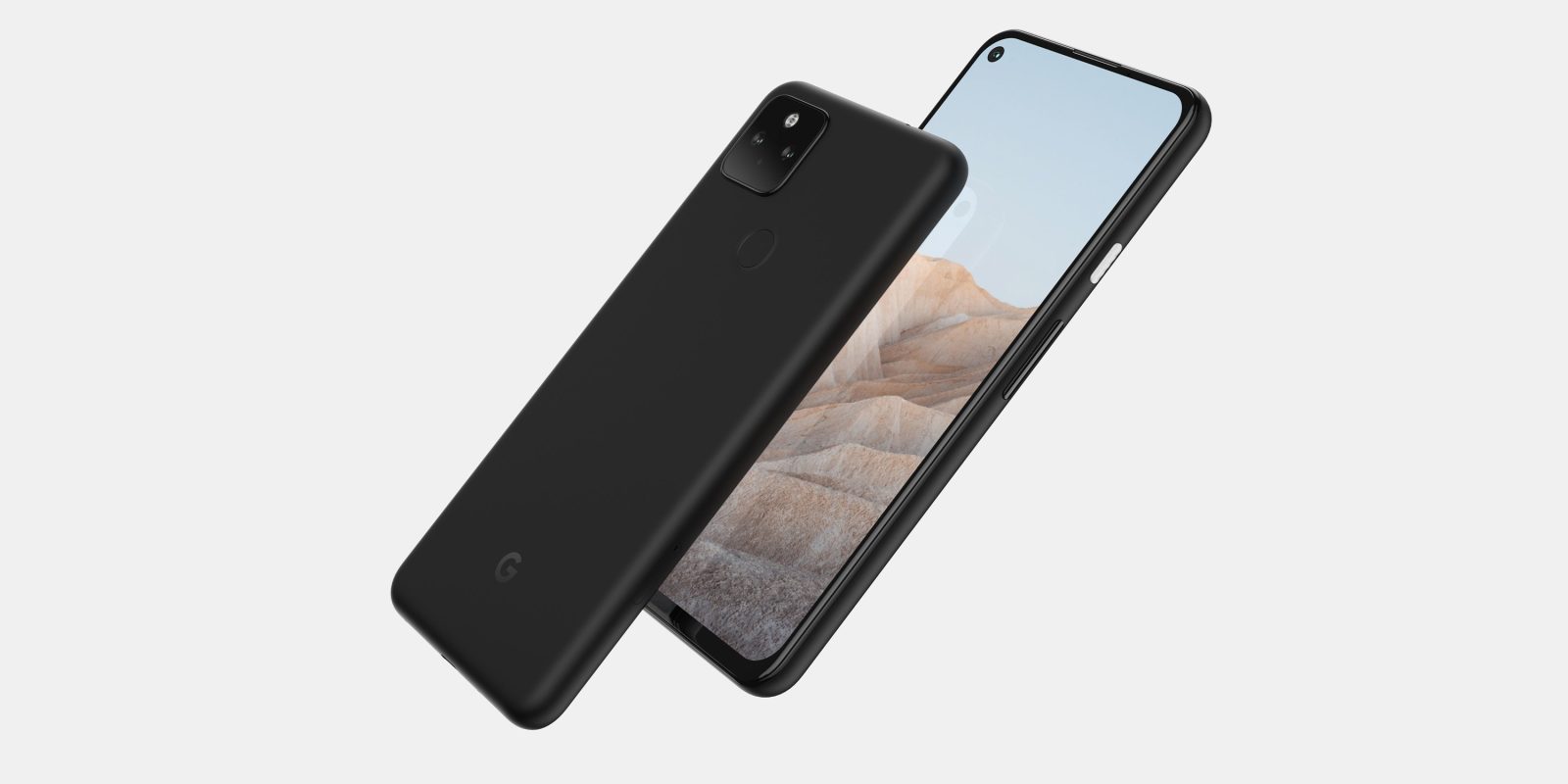 The Pixel 5a 5G is on the horizon and as the hardest late-2021 Pixel to justify, it’s no doubt going to be a very tough sell with the Pixel 6 series looming. In-depth rumors are thin on the ground, but we’ve been digesting and discussing all things Pixel 5a 5G to better understand what to expect.

After early rumors suggested that Google wouldn’t even release the Pixel 5a 5G, we learned that it will have a limited release in the US and Japan when it does arrive in the coming months. Considering just how well received the Pixel 3a and 4a were upon release, the 5a 5G could very well be a completely different proposition.

Do we need the Pixel 5a 5G? That’s a question that crops up every time we discuss this device and it’s hard to escape. 2021 could be a pivotal year for the Pixel series, but the Google’s first smartphone of the year might be an odd one.

Video — Pixel 5a 5G rumors: What can we expect from the affordable Android?

Pixel 5a 5G design and dimensions

If you’ve seen the Pixel 4a 5G, then, in reality, you’ve probably seen what the 5a 5G is set to bring to the table. Google is leaning back into a simple design that has worked well for 2020 and most of 2021 so far. While that is slightly disappointing, there’s a hint of “if it ain’t broke” to this approach. COVID-19 has had major implications on global manufacturing too, so it’s likely a response to various shortages and problems.

To recap, as per the rumors, the Pixel 5a 5G is set to come with an edge-to-edge display on the front, a likely plastic unibody, and a hole-punch camera on the top of the display. At the back, we’ll get a squircle camera housing seen on other Pixel devices, plus rounded off edges around the sides of the chassis.

It’s not known for certain but we could even see a ridged or textured power button to help differentiate. Let’s also hope that Google adds a bit of color here as it’s always a nice little “playful” design touch.

The rumored dimensions of the Google Pixel 5a 5G are 156.2 x 73.2 x 8.8mm and effectively paint the picture of a device that will be more or less identical to the Pixel 4a 5G — a trend you’ll notice throughout this roundup of Pixel 5a 5G rumors. However, this latest affordable Made by Google device will be 2.3mm taller, around 0.8mm narrower, and 0.6mm thicker.

The Pixel 5a 5G is set to come with a 6.2-inch OLED FHD+ display, according to leaks and rumors, but we don’t know if it will include a 60Hz panel or potentially include a high refresh rate panel – which would be a great differentiator. There’s a slightly thicker bottom bezel on this model than its lookalike Pixel 4a, renders suggest. It’s very likely the display’s finer specs and performance will be very much in line with its sibling Pixel 5 or 4a models.

All of the early device renders suggest that the upper-left display cutout will be retained, too. There’s no word on the display refresh rate, though but we do hope that it will be of the high refresh rate variety.

As it stands, the Pixel 5a 5G is rumored to come with the exact same configuration as seen on the Pixel 4a 5G and Pixel 5. Now that isn’t a bad thing as we’ll likely see the same excellent camera performance.

As it is said to be the same configuration as seen on the Pixel 4a 5G and Pixel 5, that means it will come with a 12.2-megapixel dual-pixel main sensor and 16-megapixel ultrawide. Expect all of the same camera UI tweaks and features including Cinematic Pan

Collating and deciphering all of the leaks and rumors, we know that Google Pixel 5a 5G will indeed feature many things you’d expect from a mid-range phone. Expect to see a 3.5mm headphone jack, a USB-C port, and a rear Pixel Imprint fingerprint sensor providing biometric security.

We know that the upcoming Pixel 6 is set to pack in the custom Whitechapel chip, but the Google Pixel 5a 5G is rumored to be the last to utilize a Qualcomm chipset. Thanks to digging, we know that the 5a will use last year’s Snapdragon 765G 5G-enabled chip. This does mean that performance will be exactly the same as the Pixel 4a 5G and Pixel 5 — which means solid if unspectacular. Given that the A-series is a mid-ranger that relies heavily on tuned software, this shouldn’t come as too much of a surprise.

Because the Pixel 6 is set to pack Google co-developed silicon, then it could be worthwhile holding out, although the Pixel 5a will be targeted toward a completely different market to the flagship Pixel 6.

Other details about the Pixel 5a are, as yet, unclear. We don’t yet have solid information on the RAM or storage capacities that will be offered, but it’s likely the phone will have 6GB of RAM and come with at least 128GB of storage. We’re not actually sure what the battery capacity of the Pixel 5a 5G will be, nor do we know specifics on charge speeds or charging methods supported. That said, we’re not expecting Qi wireless charging support here.

Price: How much will the Google Pixel 5a 5G cost?

It is a little early to speculate on the pricing of the Pixel 5a 5G, but we’d wager that it will be pretty competitive. The Pixel 4a 5G currently starts at $499, and so we expect something similar to that given that this device will likely replace it. However, Google could easily put a spanner in the works and put the Pixel 5a 5G at a lower asking price given that it looks likely to be the same device just with a few minor tweaks.

Release date: When will Pixel 5a come out?

Google Pixel 3a and Pixel 4a both launched in the middle part of the year. The Google Pixel 3a launched at Google I/O 2019, but the Pixel 4a was delayed until August because of the COVID-19 pandemic in 2020.

Because of global chip shortages, it looked very much like we might not even see a follow-up this year. But after the initial claims to the contrary, Google has confirmed that the Pixel 5a 5G is set to hit shelves around the same time as the Pixel 4a. That would put the official launch sometime in August 2021. Let’s break that down, though, as, on the one hand, this is good for spacing but also it’s fairly close to any late-2021 launch for the Pixel 6 series.

It does mean that if you are looking to pick up an affordable Google smartphone, you might want to wait and see just what the flagship Pixel 6 offer before jumping on the Pixel 5a 5G.

The only upside to this nearby launch is that Google has only confirmed the US and Japan as markets for the Pixel 5a. Global chip shortages are still playing havoc with almost all areas of the technology sector, so until hardware availability increases, it’s unlikely other regions will get the latest affordable Pixel smartphones.

What rumors or tidbits have you been most surprised by with regard to the Pixel 5a 5G? Let us know down in the comments section below.