Comment: How can Pixel 5a 5G justify its existence? 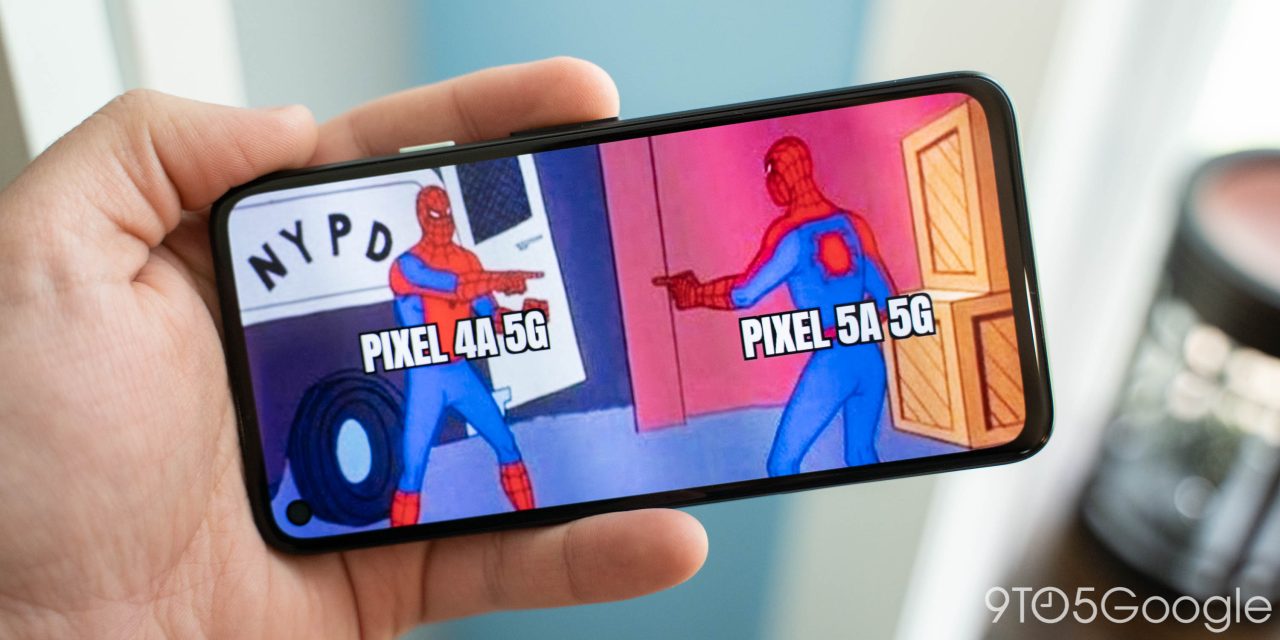 What do we know about Pixel 5a 5G?

Beyond that, we were able to confirm that the phone will be using the Snapdragon 765 processor. That’s the same Snapdragon 765 chip that powered the Pixel 5 and Pixel 4a 5G in 2020. Our Kyle Bradshaw further explains some of the other technical details we’ve learned about the device here.

Finally, we have a general idea of what to expect from the device. @OnLeaks posted CAD-based renders of the “Pixel 5a,” which, as seen below, show a design similar to the Pixel 4a 5G. The dimensions of the new device also land at 156.2 x 73.2 x 8.8mm, just a bit taller, thicker, and narrower than the $499 mid-ranger of 2020. It may also come with the same 6.2-inch FHD+ OLED display based on that leak.

The real question right now is how the Pixel 5a 5G will be different from the Pixel 4a 5G that launched last year. With the same chip, same display, and same design, it’s hard to see why Google is even bothering to release this device. There are a couple of places the 5a 5G could justify a release, though.

First, the cost. Pixel 4a was a bargain at $349, but Pixel 4a 5G was considerably more expensive at $499. That higher price added a better processor, bigger display, and second camera to the package. With a Pixel 5a 5G, we could see that at an even better value. Why? For one, a year-old chip inherently costs a manufacturer less, and those savings could easily be passed along to the consumer through the final price tag. R&D costs could also be lower since it’s essentially the same phone. There’s no guarantee, but it’s not unreasonable to think this year’s affordable Pixel could fall in the ballpark of $399 to $449.

Based on the leaks we’ve seen so far, too, the 5a 5G will also be a more attractive device for that price point. Around the $400 level, larger screens help sell phones which put the Pixel 4a at a disadvantage. While 6.2 inches isn’t exactly large by today’s standards, it’s also not small and puts Google at a better competitive spot for what customers at this level want, even if the Pixel 4a’s size was delightful.

Where else could the Pixel 5a 5G try something new? It’s tough to say at this point. There are some key places Google could improve the device without adding unneeded cost. They could add wireless charging, for example, or beef up the water resistance even if it doesn’t earn an IP rating. Adjusting battery size or charging rates could also be worthy upgrades. Heck, even just adding some fun colors that are actually available at launch could help make this a slightly more compelling smartphone. Right now, we don’t know anything about these parts of Google’s next mid-ranger.

Most likely, Pixel 5a 5G will make its debut sometime over the Summer. The Pixel 4a was released in August last year. Notably, though, Google said the launch will be “in line” with previous A-series launches, which means the phone could debut as soon as May or as late as October. It’s all up in the air right now.