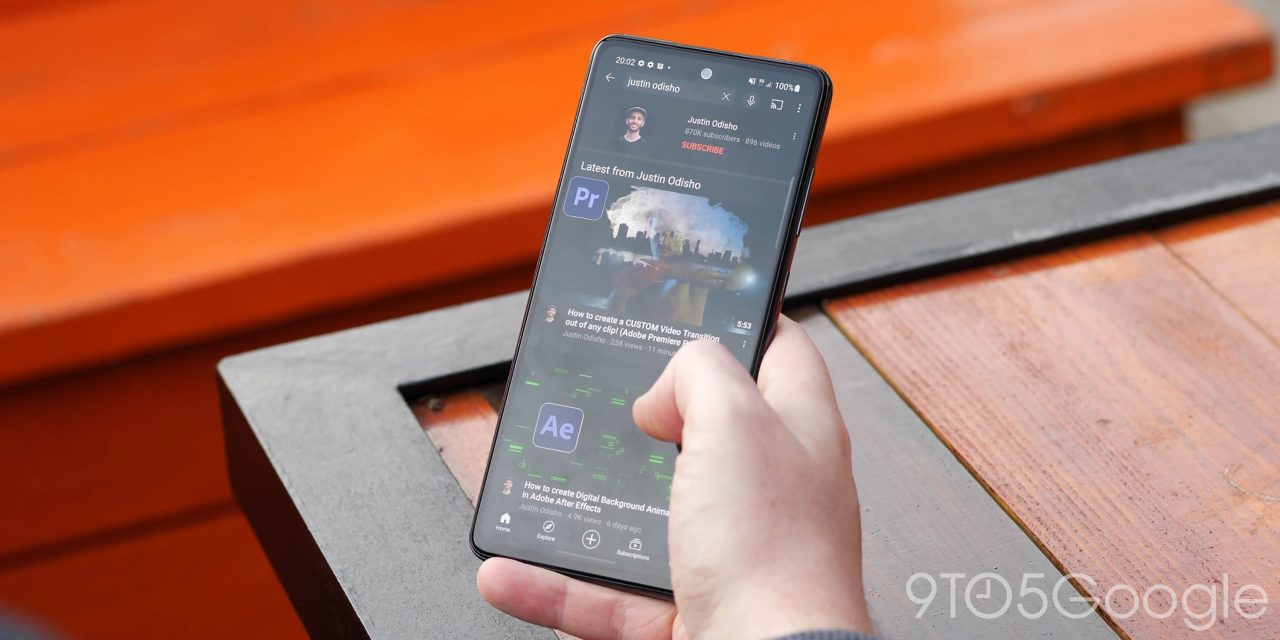 Our favorite video streaming service recently gained a neat new ability to scrub to a particular video point with a new drag gesture, but YouTube for Android now lets you skip video chapters with a two-finger double-tap.

We’re not entirely sure if this is connected to the enhanced scrubbing gesture that was recently added, but as initially spotted by Android Police, in the original Reddit thread of people discussing the former addition, /u/magnatronmusic31 noted that a simple two-finger double-tap also allows you to skip forward or backwards to a specific in-video chapter.

Naturally, this won’t work if the video you’re watching doesn’t have chapters embedded, but it’s a nice way to skip forward to the sections that you care more about. We’ve found that it’s much harder to perform the double-tap to skip chapters when in the compact portrait YouTube player window, but when in landscape it’s much more precise — given the added real estate.

Tapping on the left side lets you skip backwards through the chapters in a YouTube video, while tapping the right side heads forward. Given that you need to use two fingers, it’s unlikely that you’ll perform the 10-second skip that has been a gesture for quite some time already.

We’re seeing the double-tap option to skip chapters as of the latest YouTube for Android beta v16.31.35, but it’s worth noting that many of our devices still lack the drag to scrub option. That does hint that this feature could very well be unrelated to the other recently added gesture but it just happened to appear or coincide with another similar addition.