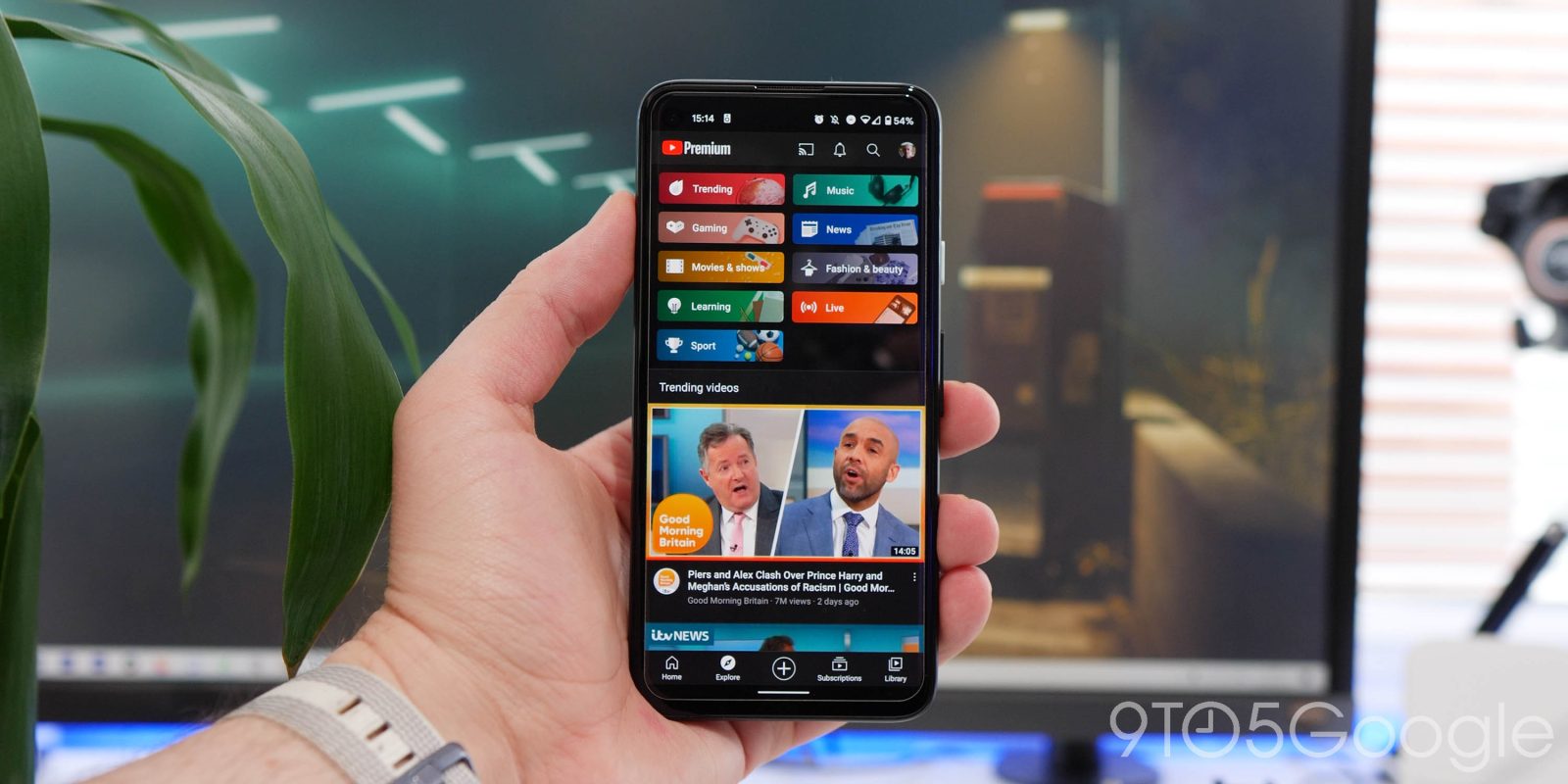 Skipping to the most interesting portion of your favorite YouTube content could end up being a lot easier in the future with the Android version of the video-sharing app gaining a new drag and hold gesture for quickly scrubbing through a video.

Tapping the left or right side of the video player already allows you to skip or rewind in 10-second increments, but a new gesture allows you to drag and hold in any portion of the YouTube player window forward or backwards to your heart’s content.

This was spotted over on Reddit (h/t Android Police) but appears to be available in a limited capacity at this stage. It’s likely part of a server-side update or even a UI test, but should you have the option, YouTube on your device will show a “Slider left or right to seek” message in the upper portion of the video player.

We’re not seeing the option on any of our own devices, but it’s a neat extra gesture that looks nice and easy to activate — and means you’re not dealing with the sometimes finicky YouTube progress bar. There is also a small thumbnail of the video contents your skipping to, making it easier to pinpoint a certain portion quickly.

A few comments in the original Reddit thread suggest that this drag and hold gesture is also working on YouTube for iOS. This does hint that this is rolling out on an account-by-account basis, but the original post notes that they have seen it since updated to the latest YouTube beta v16.31.34. It might be worthwhile updating to see if you have any luck with the feature. Let us know if you’re seeing this new video scrubbing gesture for YouTube on your devices down in the comments below.