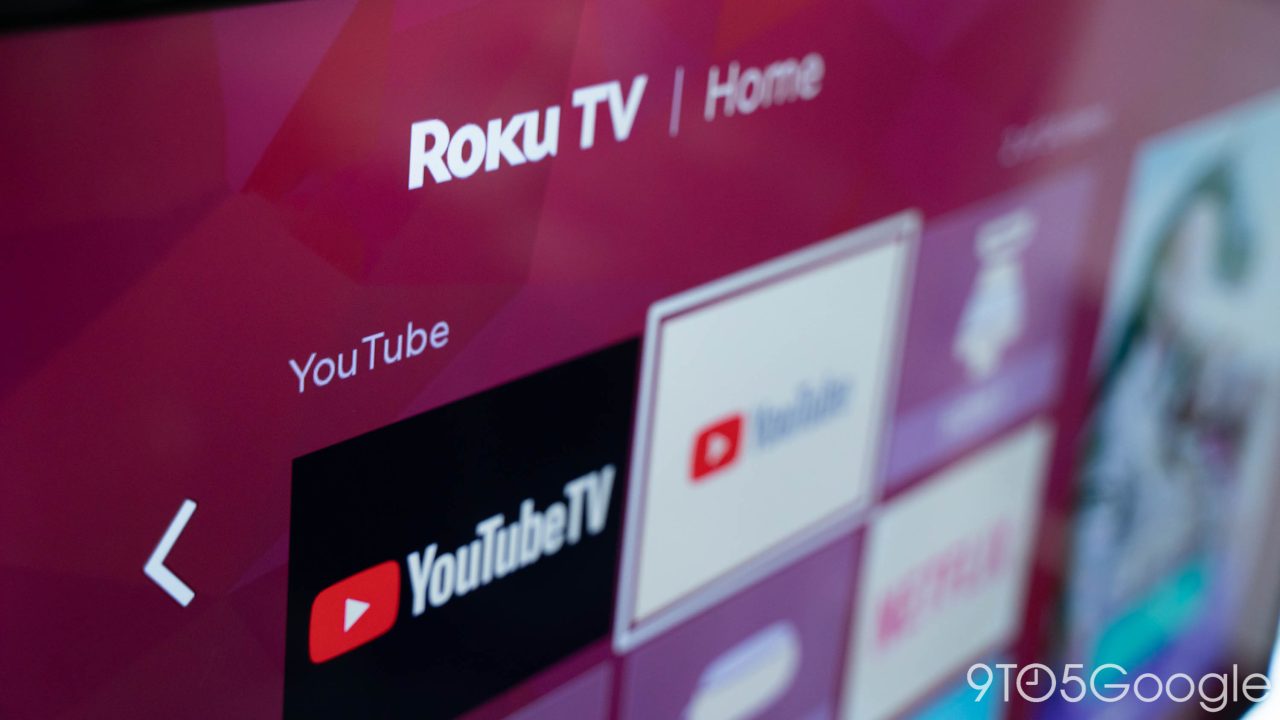 Earlier this year, a public spat broke out between streaming giant Roku and Google, with the popular YouTube TV service hanging in the balance. YouTube TV has now become harder to access on Roku as a result, and according to an executive at the company, that’s not changing anytime soon.

During Roku’s second-quarter earnings call earlier this week, Senior VP and General Manager at Roku, Scott Rosenberg, commented on the situation (via NextTV). Unfortunately, no good news was available to share.

After saying that there had been no progress made in negotiations with Google, Rosenburg once again brought out the point that Roku isn’t looking for more money in its deal, only asking Google to agree to terms that don’t go beyond what other partners get. Google has publicly refuted Roku’s claim, stating that the company previously wanted only to renew its original contract with the streaming platform.

We really don’t have new information to provide on the YouTube situation. Just as a reminder, this is not a carriage dispute. We’re not seeking more money or economics in this relationship. We want Google to agree not to try and dictate search behaviors on Roku or access data we don’t make available to others or require hardware, software changes to our platform that would harm our competitiveness with other competing platforms, including their own Chromecast. We think these are pretty fair and reasonable asks.

Adding to the statement, Roku CEO Anthony Wood commented on Google’s push for Roku to support the AV1 codec, an effort that would allow for better streaming quality from Google and other companies. Wood said that change would undermine Roku’s advantage in the market by raising costs, saying:

The cost structure of a TV is really important. TVs are super price competitive, and how much it costs to build a TV is very important in terms of market share because it affects the price you can sell the TV for. And we put a lot of efforts in making our software platform run with less memory and smaller chips than our competitors.

It has now been over three months since the feud started.