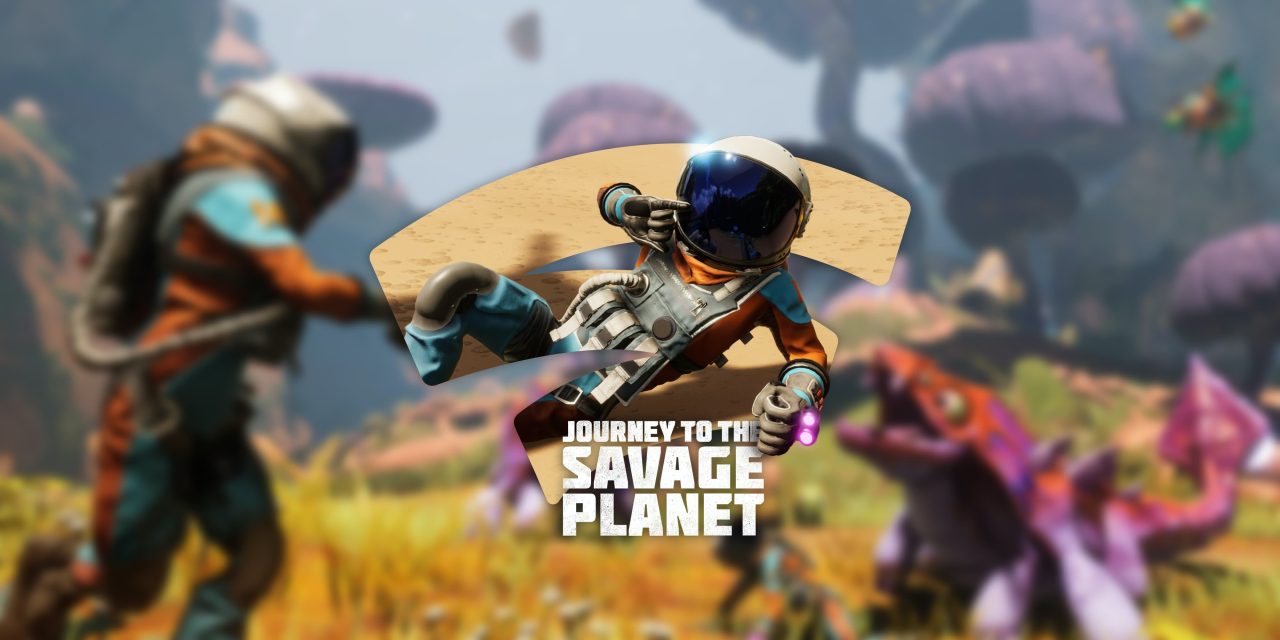 Google’s ride with its first-party studio, Stadia Games & Entertainment, was a roller coaster ride for hundreds of developers, but it might have a good outcome for at least one team. The folks behind Journey to the Savage Planet have formed a new studio and obtained the IP back from Google.

Then, Google dropped the bombshell announcement that it was closing Stadia Games & Entertainment and leaving first-party game development efforts behind. With that, the former Typhoon Studios employees and the Savage Planet game were left in limbo.

Today, those developers have announced “Racoon Logic,” a new Montreal-based game studio comprised mostly of Typhoon/Google alum. The studio has 15 employees and backing from Chinese game giant Tencent. Alex Hutchinson and Reid Schneider, two of the leads of Typhoon, are back in charge of Racoon. They confirmed a “large” investment to GamesBeat as well as their ownership of the IP for Journey to the Savage Planet, which was re-obtained from Google. Hutchinson said:

We were the first last and only first party game shipped on Stadia. We were very proud of that. We will at least be one line machine in the history of video games when someone does the book. But it was pretty surprising. It was kind of obvious if you read the tea leaves that Google was losing its interest in content. So it wasn’t 100% a surprise, but the timing and the speed of it was it was surprising.

Further, Hutchinson said that talks to start this new studio started “as soon as the Google decision came down.” He also said that Google was “cool” about releasing the IP to Racoon Logic, but that the deal took time to complete.

When Stadia Games & Entertainment owned the Savage Planet IP, a sequel was reportedly on the books. It’s unclear if Racoon Logic has the same plans.