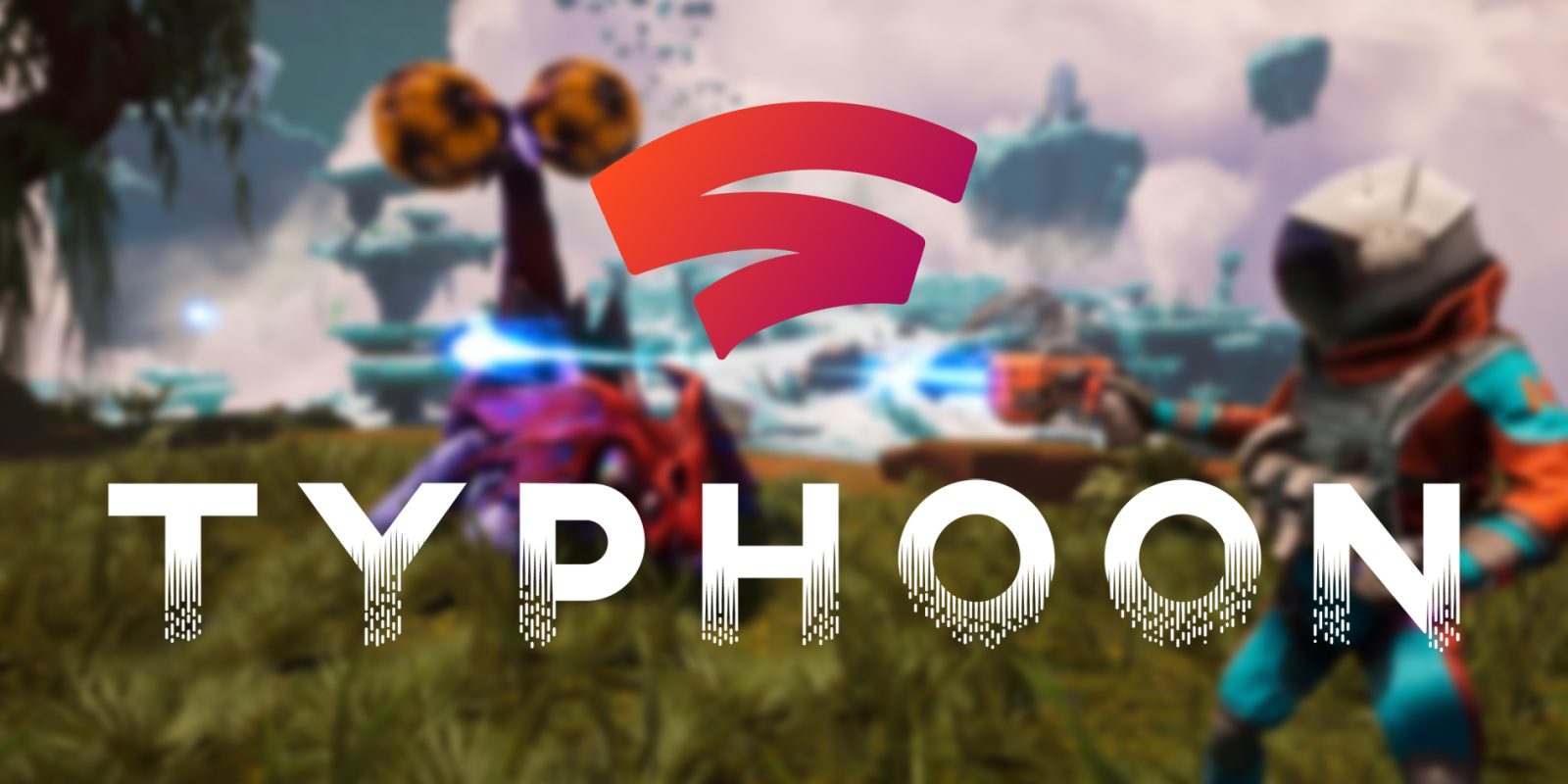 Google Stadia’s biggest issue right now comes down to the amount of content available. Not only is the list short, but there are no compelling exclusives yet. Stadia Games and Entertainment plans to fix that, and now, Google is bringing in Typhoon Studios to help in that endeavor.

Today Google announced that Typhoon Studios would be joining Stadia Games and Entertainment. The independent developers from that studio founded their work just two years ago, and so far, only a single game has been announced.

Journey to the Savage Planet is a first-person adventure game that drops players onto an uncharted planet with minimal gear to explore and catalog the planet to determine whether or not it’s suitable for human habitation. It’s a very creative game that looks like a whole lot of fun. If anything, it’s a good sign of what the studio might bring to the table for original Stadia content.

That game is heading to PC, Xbox One, and PS4 on January 28, 2020. Somewhat hilariously, there’s no confirmation yet that Stadia will also get the game. Presumably, though, this is something Google will push the studio to do.

Working with some of the best game creators in the world, we’ve learned that a successful studio comes down to great people who have a vision to execute on the best ideas. We’re always looking for people who share our passion and vision for the future of gaming, which is why I’m so excited that Typhoon Studios, the independent developers behind the upcoming Journey to the Savage Planet, is joining Stadia Games and Entertainment.

Under the leadership of its co-founders, Reid Schneider & Alex Hutchinson, Typhoon Studios has built an incredible team of industry veterans who are committed to the player experience. The Typhoon team will be joining our first Stadia Games and Entertainment studio that is based in Montreal and led by Sébastien Puel.

Typhoon Studios will continue to work on the launch of Journey to the Savage Planet for multiple platforms on January 28, 2020. Meanwhile, our priority will be on integrating the team from Typhoon Studios into Stadia Games and Entertainment. We’re thrilled to welcome this incredibly talented team to the Google family!