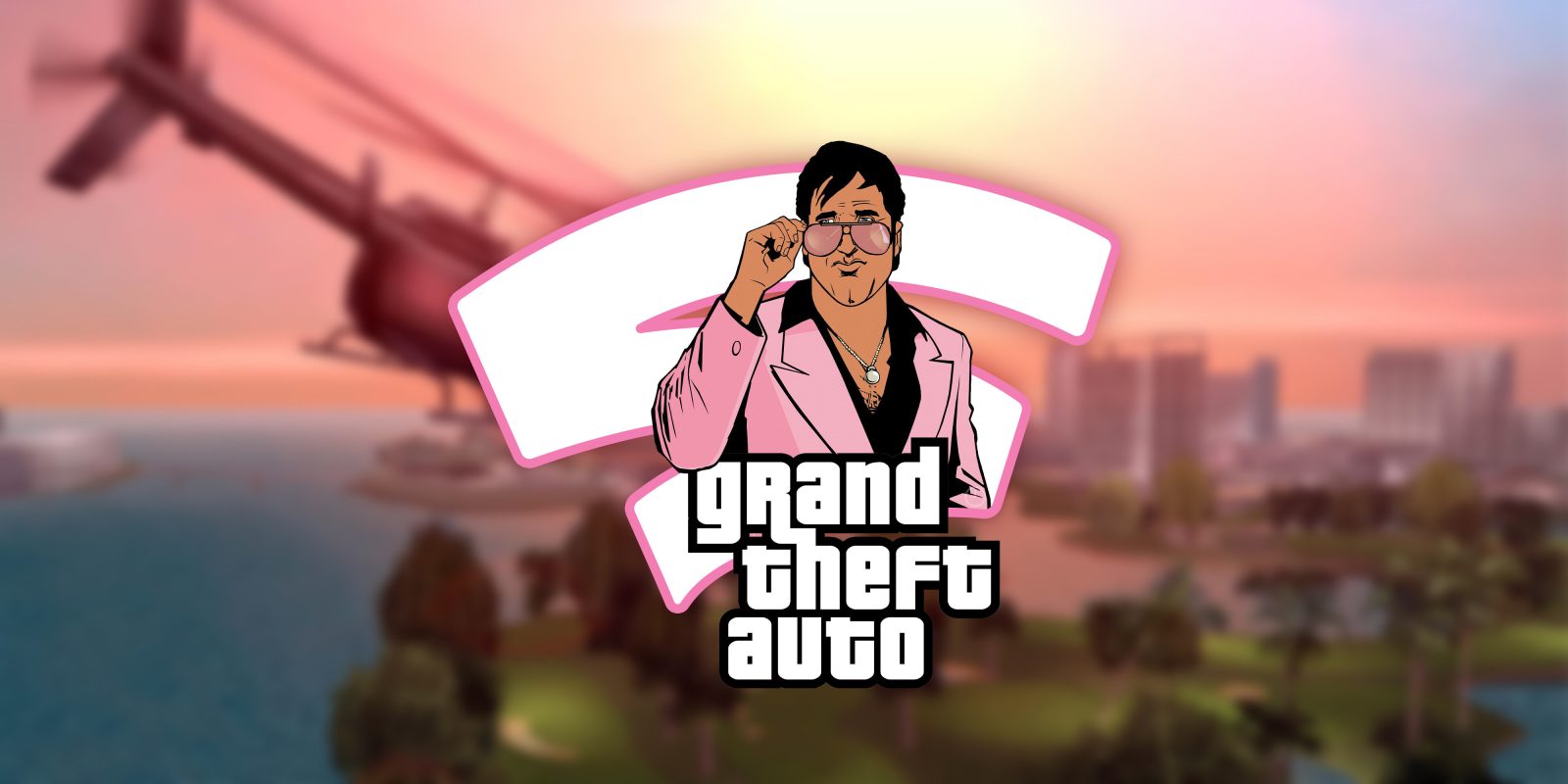 Grand Theft Auto III set the stage for the future of the franchise, switching from a top-down view to the third-person perspective while also including many of the highlights of the open-world action-adventure games we enjoy today. Each game takes place in a vastly different location, with Liberty City, Vice City, and San Andreas parodying New York City, Miami, and Los Angeles, respectively.

The remasters, which Kotaku notes have had a complicated development cycle due to the ongoing pandemic, are set to use the Unreal Engine and may have graphics akin to a highly-modded version of the games’ PC releases, mixing “new and old graphics.” Otherwise, Rockstar seems to want to keep each Grand Theft Auto title as close to the original experience as possible

Kotaku is reporting that the games will be coming to last-gen and current-gen consoles, PC, mobile, and Stadia. In some ways, the rumor of a Stadia release comes as a surprise, given the lack of a Grand Theft Auto V port for the platform, with Red Dead Redemption 2 so far serving as the only Rockstar game on Stadia.

If a Stadia port of this Grand Theft Auto trilogy is indeed in the works, it could indicate renewed support for the platform from publisher Take-Two Interactive. As it stands, the company’s most recently shared lineup of future titles, Take-Two, has no officially announced titles coming to Stadia, with even Tiny Tina’s Wonderlands, an upcoming spin-off of Borderlands that many expected would come to Stadia, ignoring the platform.