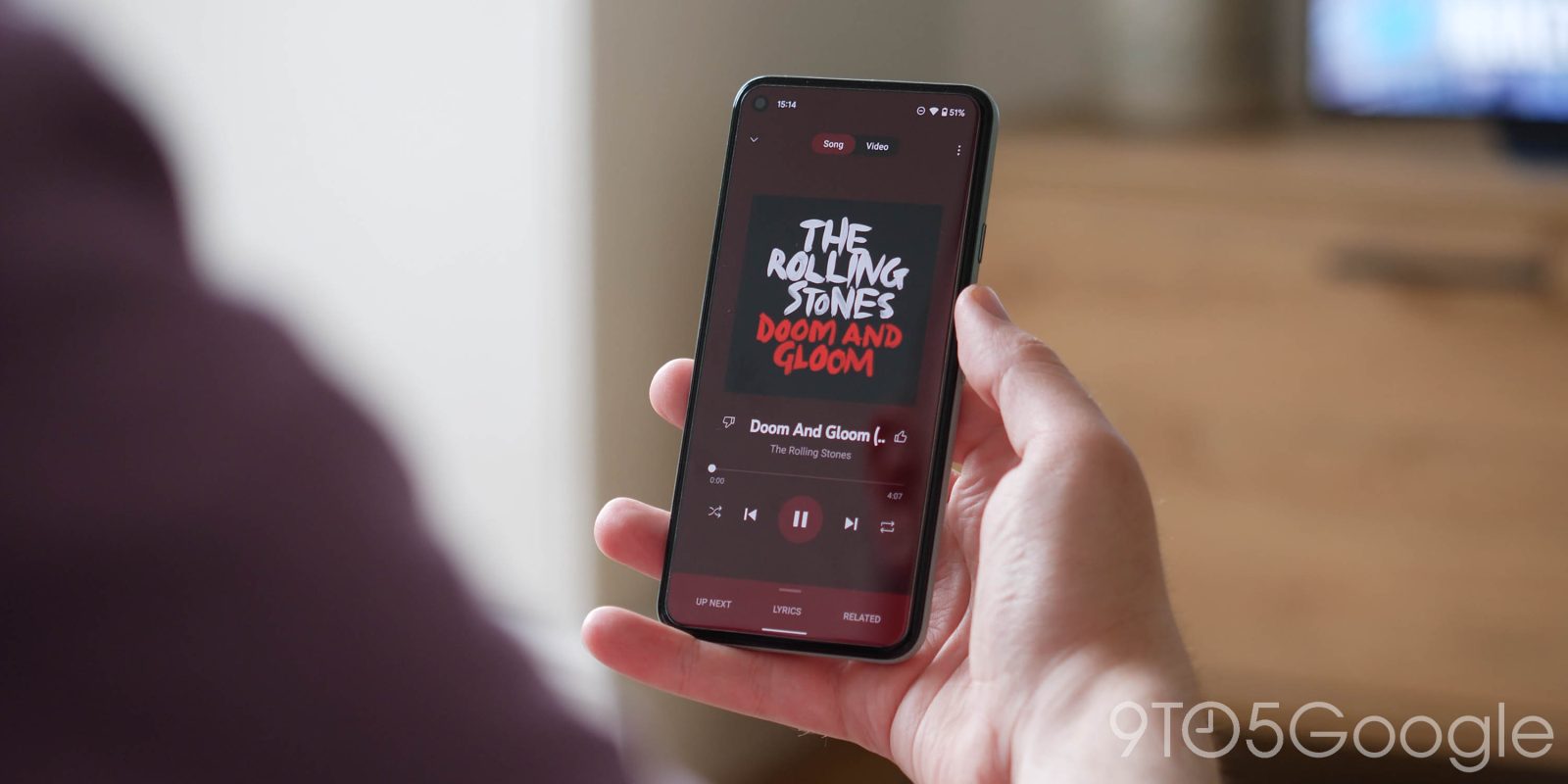 In recent months, search has been one area of YouTube Music that Google has been constantly iterating on with tweaks and additional capabilities. The YouTube Music Android app now lets you search songs and albums that you’ve locally downloaded.

Very simply, searching for a song in YouTube Music will surface a new “Downloads” tab between Library and Uploads. This will bring up results for Songs, Albums, and Playlists. Artists are not included, while the “Your Likes” Auto Playlist will be surfaced quite often in our testing. Tapping will not take you to the song, just the top of the playlist.

The ability to search downloads in YouTube Music also works when you’re offline. You’ll get a “YT Music” tab, which is empty, along with the new one. This is a long-awaited capability for some that use YouTube Music primarily without an internet connection. They no longer have to use the Library > Downloads view when on a bad network.

This capability looks to be widely available today with version 4.40 of YouTube Music, which rolled out earlier this week. If it’s not yet live on your device, “Force stop” YouTube Music from “App info.” The feature does not appear on the iOS client, which just lost the Now Playing UI redesign.