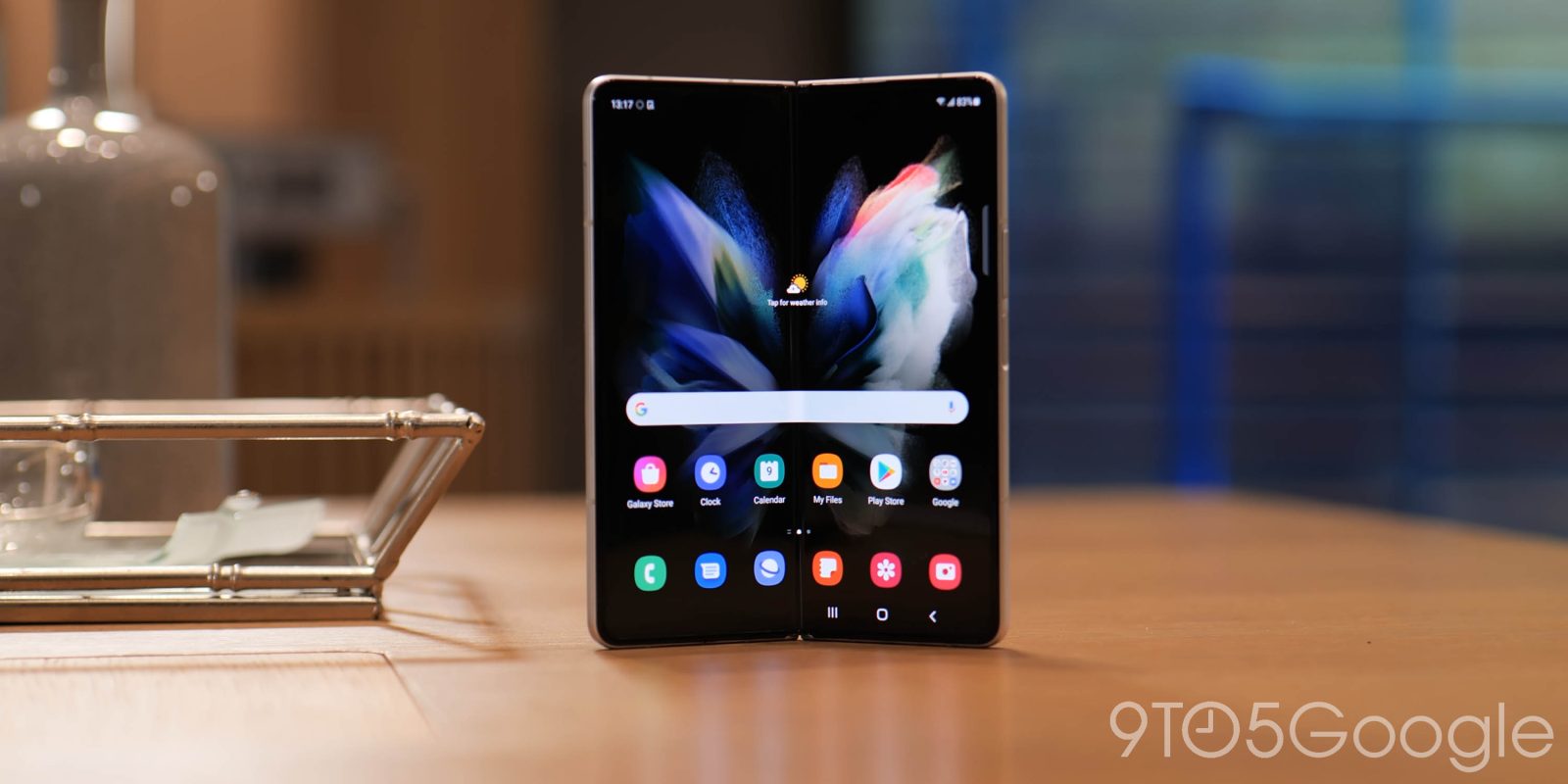 The Galaxy Z Fold 3 has a lot of display to power on a battery that’s roughly the same size as what you’d find on a regular phone with half the footprint, so it’s a form factor that will take any favors it can get. This week, Samsung is detailing its efforts to build a more efficient panel with new “Eco OLED” technology that debuts in the Galaxy Z Fold 3.

Samsung Display today announced its new “Eco 2 OLED” technology, which is designed to cut power needs compared to conventional OLED panels. How so? Samsung explains that the new technology skips the need for a polarizer layer, which is used on most displays to prevent light reflection and improve visibility and contrast. The side effect of that, though, is that the layer also requires the display to be brighter to overcome that layer.

Available first to consumers as a foldable display in one of Samsung’s newly announced smartphones, the Galaxy Z Fold3 5G, this pioneering technology from Samsung Display will cater to the growing demand for low-power devices in the 5G era.

Thanks to its revolutionary, first-of-its-kind integrated polarizer, the Eco2 OLED™ eliminates the need for an additional polarizer layer, an opaque plastic sheet typically attached to displays to prevent the panel from reflecting external light, while increasing contrast and improving visibility. Instead, the Eco2 OLED™ minimizes reflection by leveraging its innovative pixel structure.

The company estimates that, compared to a display using a traditional polarizer, Eco 2 OLED panels are 25% more efficient when it comes to power draw while also improving transmittance — brightness, effectively — by 33%. So, in turn, the display on Galaxy Z Fold 3 is brighter while consuming less power, thanks to this new technology. This also makes the under-display camera on Galaxy Z Fold 3 just a bit better, since there is one less layer to capture.

The Galaxy Z Fold 3 is kicking off this new screen technology, but it will likely be used in other devices over time. Samsung doesn’t mention whether the Flip 3 is also using this new type of panel.