Galaxy Z Fold 3, Flip 3 have one SIM slot in the US and no eSIM; no MST for Samsung Pay 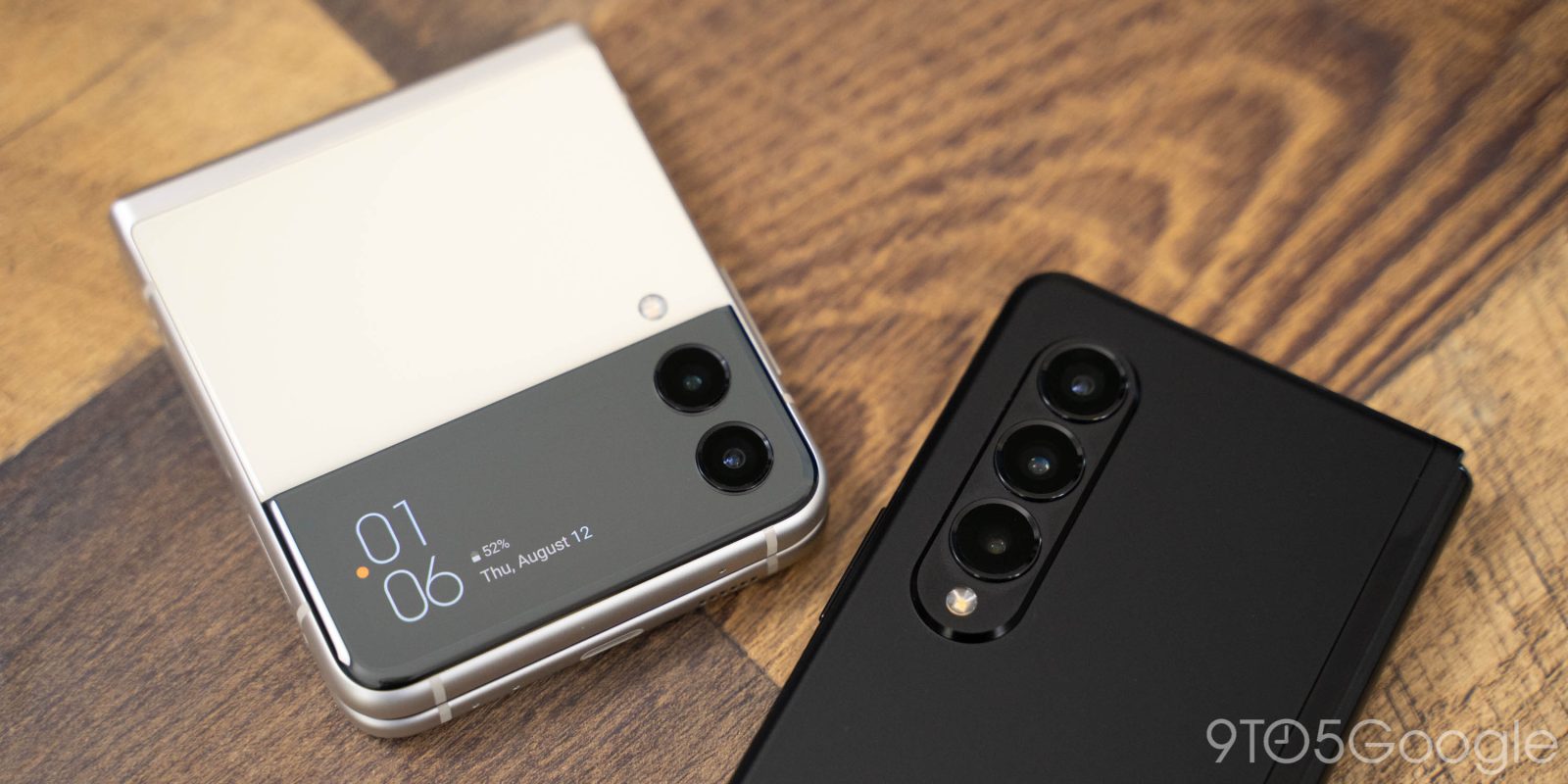 When it comes to SIM card slots on the Galaxy Z Fold 3 and Flip 3, US buyers are unfortunately stuck with the bare minimum. Each phone has a slot for a physical nanoSIM card, but that’s it.

As PCMag found, there’s no sign of eSIM in the software of either phone in the US, and we’ve found the same on our units. Samsung also clarified 9to5Google’s launch coverage of both devices, which referenced an official spec sheet that had mentioned as many as two SIM card slots on the Fold 3. As it turns out, these options are limited to only specific variants of the device. It’s a shame especially that eSIM is not available given the feature’s recent push on Google Pixel and iPhone models.

Meanwhile, the Galaxy Z Fold 3 and Flip 3 both also lack support for MST. That was a tech used by Samsung Pay on many previous flagships from the company for mobile payments. Instead of relying on NFC readers, MST could give off a magnetic signal that could essentially trick a traditional card reader into thinking a card had been swiped.

Spec sheets shared with the media ahead of the Fold/Flip launch mentioned MST on both phones, but the company later clarified that the feature is only present in select regions. While Samsung didn’t provide a list of where MST is and is not, the company did confirm to 9to5Google that the Galaxy Z Fold 3 and Flip 3 sold in the United States do not have MST. This doesn’t come as much of a surprise, though, given the feature is also missing from the Galaxy S21 in the States.