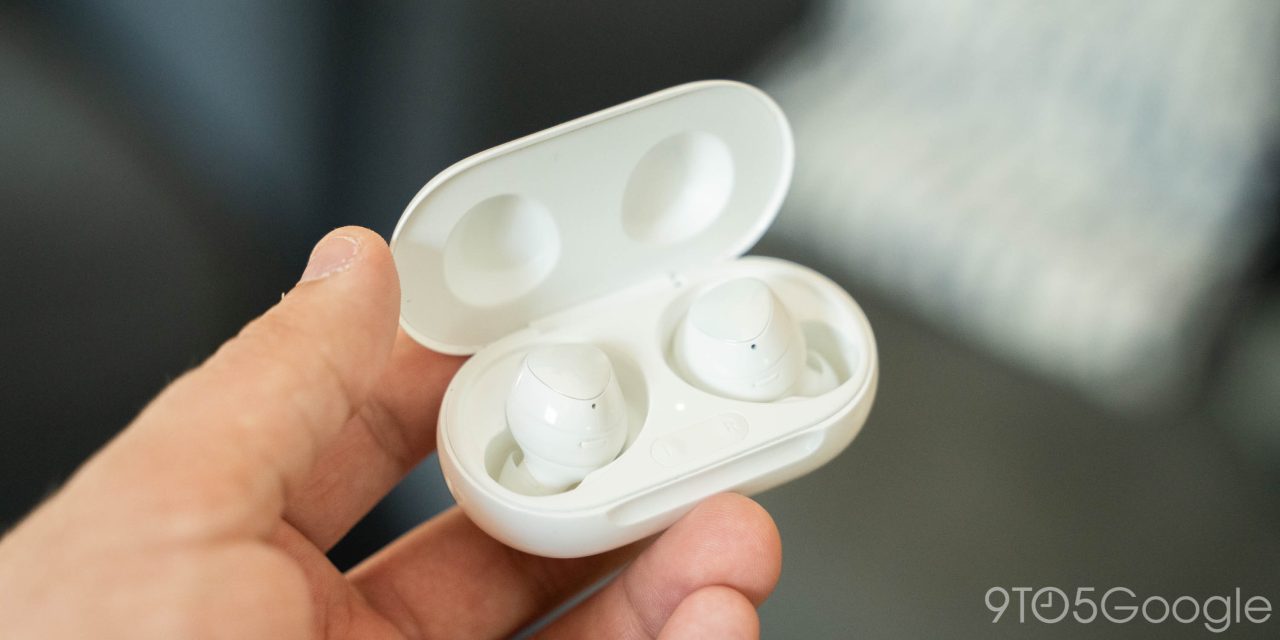 A new product generally means something older gets the boot, and that’s the case with Samsung’s latest earbuds. The new Galaxy Buds 2 are officially replacing the Galaxy Buds Plus, and Samsung has already stopped selling that popular model.

The Galaxy Buds Plus rose to popularity as a fairly affordable pair of truly wireless earbuds that could work on Android and iOS as an alternative to AirPods. The biggest selling point, though, was the battery life that topped out at 11 hours on just the earbuds alone, with a second full charge in the carrying case. We said in our early 2020 review:

As it stands today, though, the Buds+ are an excellent, well-rounded product. There’s a lot they get right, and the Spotify integration alone has me trading out my AirPods. If you’re an Android user — especially a Samsung user — these are basically a no-brainer.

Now, Samsung has stopped selling the Galaxy Buds Plus from its website, and CNET cites a conversation with customer support that said the product has indeed been discontinued. The product is still available from some third-party retailers such as Amazon, though we suspect that will only last until stock clears out. Curiously, Samsung is still selling the original Galaxy Buds on its site at this point.

To replace those popular buds, Samsung has introduced the Galaxy Buds 2. The new model carries the same $150 price tag, but with a new design that’s more in line with Galaxy Buds Pro and Live. The latest model also includes some new color options and supports Active Noise Cancellation, which the prior model lacked. However, they only offer up to seven hours of battery life.