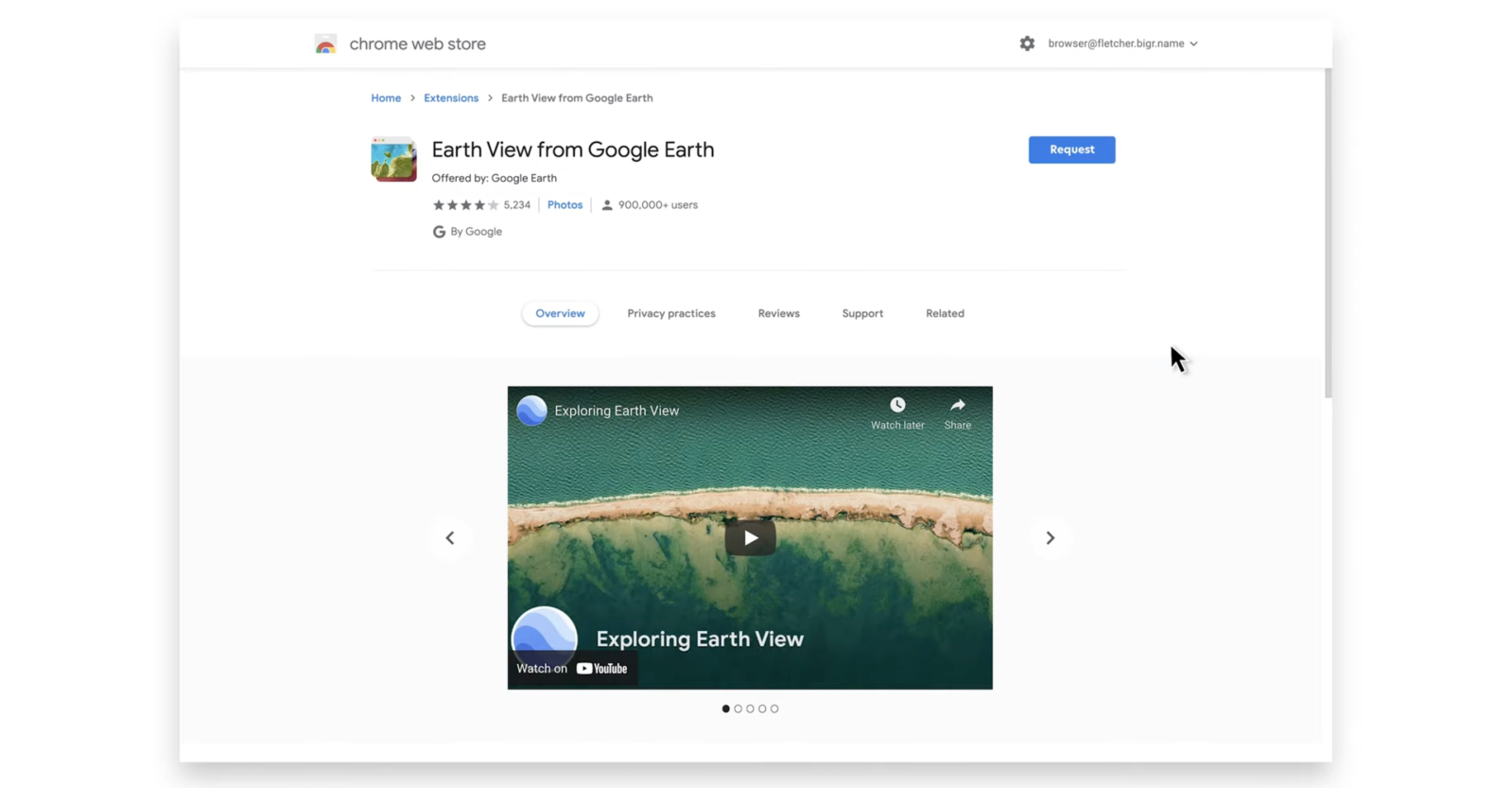 Over the years, Google has worked to minimize the security risks posed by browser add-ons. Enterprise administrators now have a new option that lets managed Chrome users request extensions as needed.

If enabled, “Add to Chrome” is replaced by a “Request” button in Chrome Web Store listings. After tapping, end users will have to confirm that they want to “send a request to [their] administrator.” The status will later update to “Pending,” “Blocked by admin,” or “Installed.”

The middle path will alert users (via a web notification) that they can go ahead and download. Google says this has been a “widely requested” capability among finance, healthcare, government, and education users.

It joins existing options that let admins block all extensions or maintain a list of approved ones. In having a first-party request system, companies didn’t have to create their own. It’s useful for fun extensions like background images.

Besides the request capability, another update will let employers pin extensions in Chrome so that they’re always visible for a more consistent end user experience. Similarly, admins can freeze extensions to a particular version so they don’t auto-update. This capability is still in testing.

Other tools provide more insight into extension use within a company, while Google continues encouraging all developers to upgrade to Manifest V3. This standard is focused on being “private-respecting by default.” However, there is still no date when the previous version will no longer be allowed.