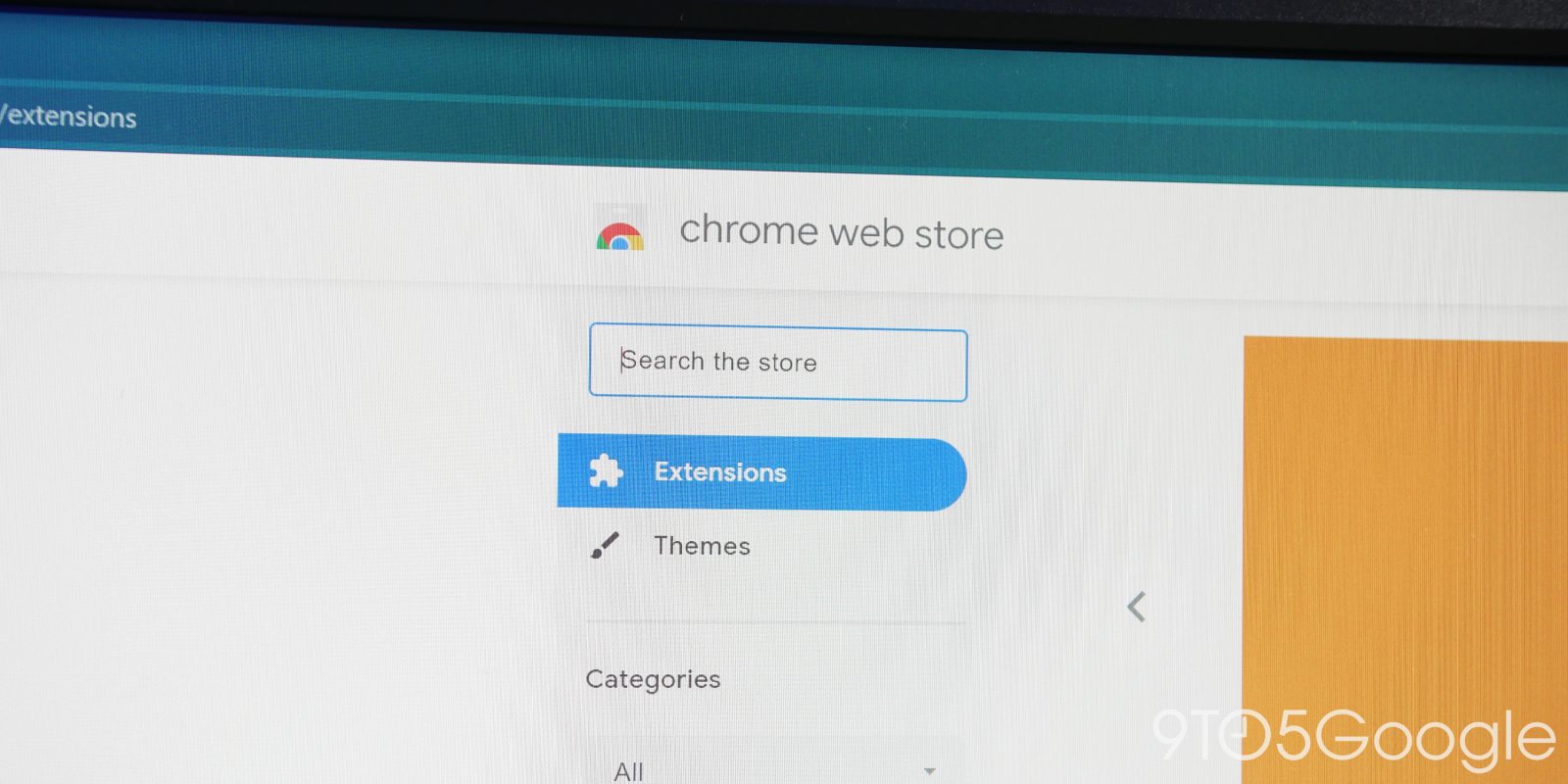 Google today announced the latest set of policy changes to limit extensions abuse and improve security of the Chrome Web Store. This includes requiring 2FA for Chrome Web Store developers and cracking down on deceptive installations.

Similar to the Play Console for Android apps just yesterday, Chrome Web Store developers need to enable 2-Step Verification (2SV or 2FA) on their Google Accounts before being able to publish new extensions or update existing ones. This is meant to make it harder for nefarious parties to hijack an account and release a malicious extensions update.

Meanwhile, Google is cracking down on “multiple extensions with highly similar functionality, content, and user experiences.” The company says these repetitive and spammy extensions should be combined into one tool rather than aim for high download counts:

If these extensions are each small in content volume, and provide the same single purpose, developers should create a single extension that aggregates all the content. For example, publishing multiple wallpaper extensions, when these would be better served as a single extension, is prohibited.

The changes were communicated to developers in an email this morning. These policies go into effect on August 2, 2021, when developers without 2FA will no longer be able to upload/update extensions, while programs that violate these two new policies can be removed from the Chrome Web Store and disabled.