Google sees Android apps on Mac, Windows as its ‘Games Future,’ according to internal plan 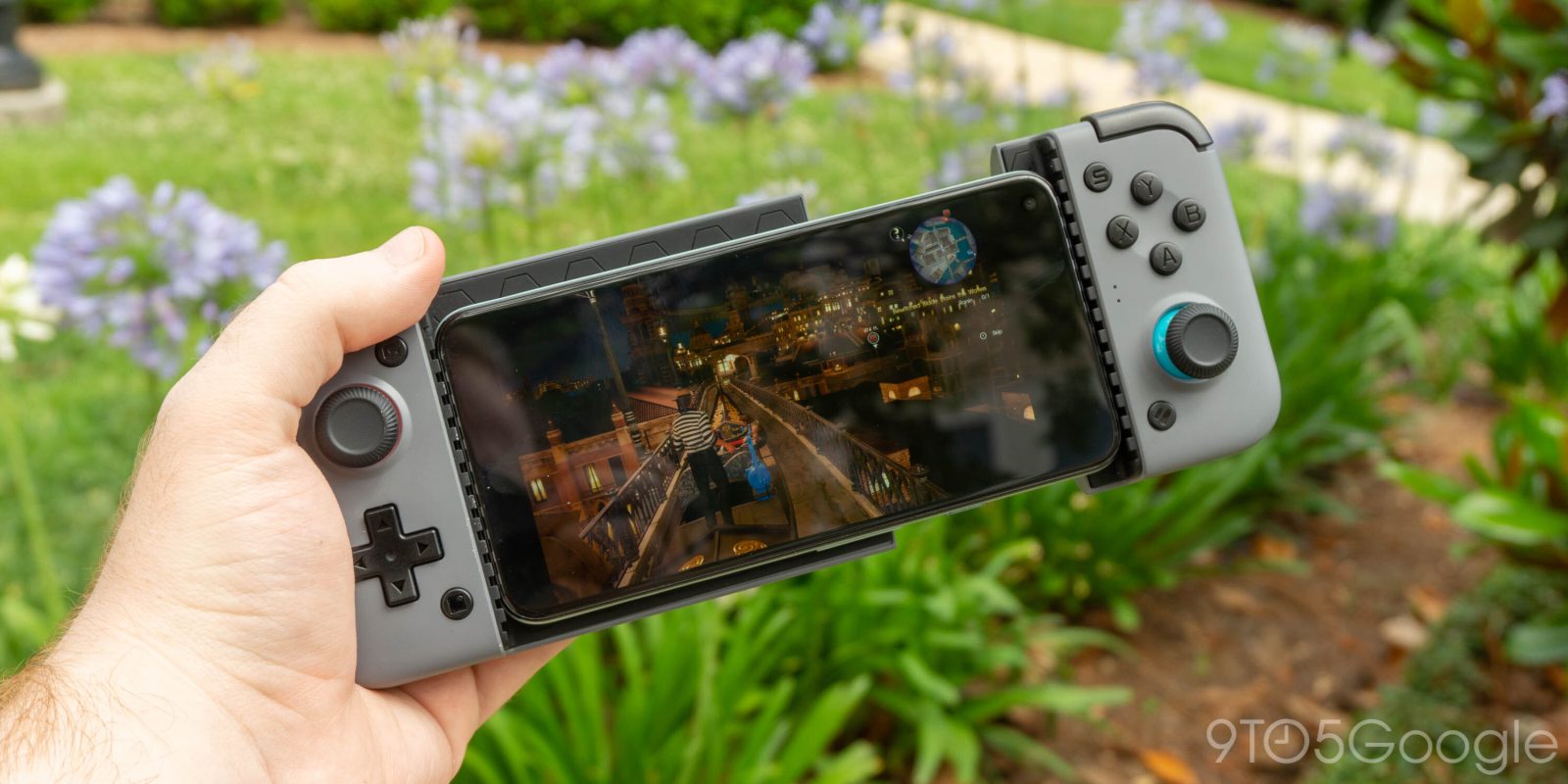 Google is infamously known for starting multiple projects to accomplish what is more or less the same task. That practice extends to gaming, with court documents today revealing an Android and Google Play-focused “Games Future” that’s apparently running parallel to Stadia.

“Games Future” is an internal “Google Confidential” presentation that was made public as a result of the Apple and Epic Games lawsuit. Spotted by The Verge, it’s dated October 2020 and was produced by the “Google Play” division. At a high level, it provides a roadmap of what the company wants to accomplish in gaming by 2025. Besides taking a redacted/unspecified percentage of the lucrative $35-50 billion industry, it wants to “avoid erosion on mobile.”

Knowing the originator of this document serves as important context behind the Android focus, with the vision being to “deliver the best platform to build, discover, and experience games.” Google wants to be the place where developers publish their titles. In turn, it will make those games available across all its platforms and devices.

On the “build” front, the company will offer “full-spectrum developer services for game making.” This includes cloud services that make it easier to host large tournaments, and payments solutions like crowdfunding.

Aggregate games across providers, including game streaming, so you can always find games through Google and 3rd parties.

This is not too different from Google TV and what the Play Store does by linking to various streaming services where you can find a movie. One mockup shows a hypothetical PUBG Google Play listing having links to the Android app and Stadia.

“Experience” is letting users “play on any screen.” Google specifically has the Android (mobile/emulated), Windows (native), and Mac (“w/ Play services”) platforms in mind, while form factors include “phones, desktops, smart displays, [and] TVs with game controller support.” As of today, Google has yet to detail any official plans to bring Android apps to Windows or Mac.

A lot of this presentation is redacted, including a section on “Current multiplatform efforts.” However, one slide appears to show that the “V1” of this effort includes bringing the “best of Android mobile games on PC.”

Bring our catalog and tech to more screens and platforms, including Google’s Ambient computing vision. Starting with Windows to distribute emulated, native and streamed games, with a low-cost universal portable game controller.

That currently is targeting 100-125 titles, but the “Next” step for Google is to “scale the catalog” to around a thousand titles. It also wants “MacOS expansion” and “Windows Native.” Another step towards this is making a “low-cost” Bluetooth controller for all platforms while adding universal controller support to Smart Displays and televisions.

Google has yet to announce this effort officially, but the document makes reference to the Android 12 Game dashboard and other developer updates that are underway.