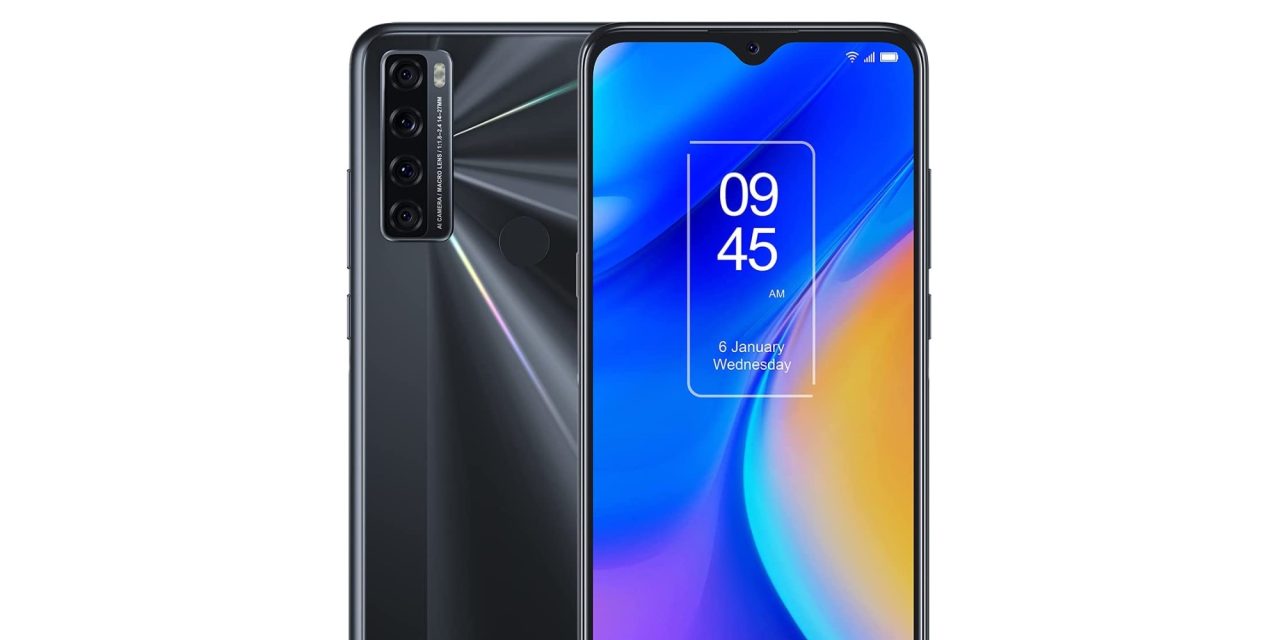 All of the best deals have arrived to start the new week, headlined by the first discount on the TCL 20 SE Smartphone at $161. That’s alongside a rare markdown on the Google Nest Protect at $105 and LIFX lighting accessories from $25. Hit the jump for all that and more in the latest 9to5Toys Lunch Break.

TCL’s official Amazon storefront is now offering its unlocked 20 SE 128GB Android Smartphone for $161. Typically fetching $190, you’re looking at a new all-time low, with today’s offer taking over $28 off the going rate for the very first time. As one of TCL’s latest smartphones, the new 20 SE arrives out of the box with Android 11 support alongside two years of guaranteed updates. This budget-friendly handset is then centered around a 6.82-inch V-notch display with a built-in selfie camera. Around back, you’re looking at a 48MP quad-sensor camera array that’s backed by 128GB of storage and all-day battery life.

Woot now offers the Google Nest Protect Smoke Alarm for $105. Also available in a wired version for the same price. Down from the usual $119 going rate, you’re looking at the second-best price of the year that comes within $6 of the low set back in April.

Bringing smoke and carbon monoxide monitoring to your Assistant smart home, Nest Protect arrives with a built-in speaker for audible alerts alongside integrated with the rest of the Google ecosystem. Plus, you’ll never be irritated by annoying chirps when it’s time to swap the batteries, as the companion app will notify you instead.

Save up to 33% on LIFX smart lightstrips and bulbs

To start off the week, we’re tracking a series of LIFX smart lighting discounts. Ranging from standalone bulbs to wall accent lights and more, pricing starts at $25. Headlining is LIFX Lightstrip 80-inch Starter Kit at $75. Usually, you’d pay $90, with today’s offer marking only the third notable discount to date and a match of the all-time low.

LIFX’s built-in polychrome technology allows this lightstrip to stand out from other options on the market by delivering 16 addressable zones for multiple lighting designs. Whether you’re looking to add some more immersive TV backlighting or some ambiance on a shelf, this LIFX offering packs 80 inches of strip alongside Siri, Alexa, and Assistant voice control over Wi-Fi.

Verizon Wireless is currently offering the now previous-generation Nest Cam Indoor Camera for $90. Typically fetching $130 at Amazon and direct from Google, today’s offer is marking a new 2021 low on a single model. This is also $10 below the price on the upcoming version, making for some notable savings for those who don’t need the redesigned housing. Otherwise, you’re looking at much of the same overall package centered around Assistant control and 1080p recording. There’s also two-way talk alongside motion detection and a wired form-factor that’s ideal for everything from monitoring the goings on indoors or package deliveries and the like when pointed out a window.

Amazon is offering the Fitbit Luxe Fitness and Wellness Tracker for $130 in various colors. This is $20 off its normal going rate and marks the first price drop that we’ve tracked at Amazon since it was released back in April of this year. This smart fitness tracker doubles as a a “timeless accessory” thanks to its unique look and vibrant display. You’ll be able to get better sleep thanks its unique Sleep Score in the Fitbit app to help you know how good of a night’s rest you got. It also includes a 6-month trial of Fitbit Premium to new and returning users, and there’s up to five days of battery life available depending on how heavily you use it. You can take a closer look in our announcement coverage.