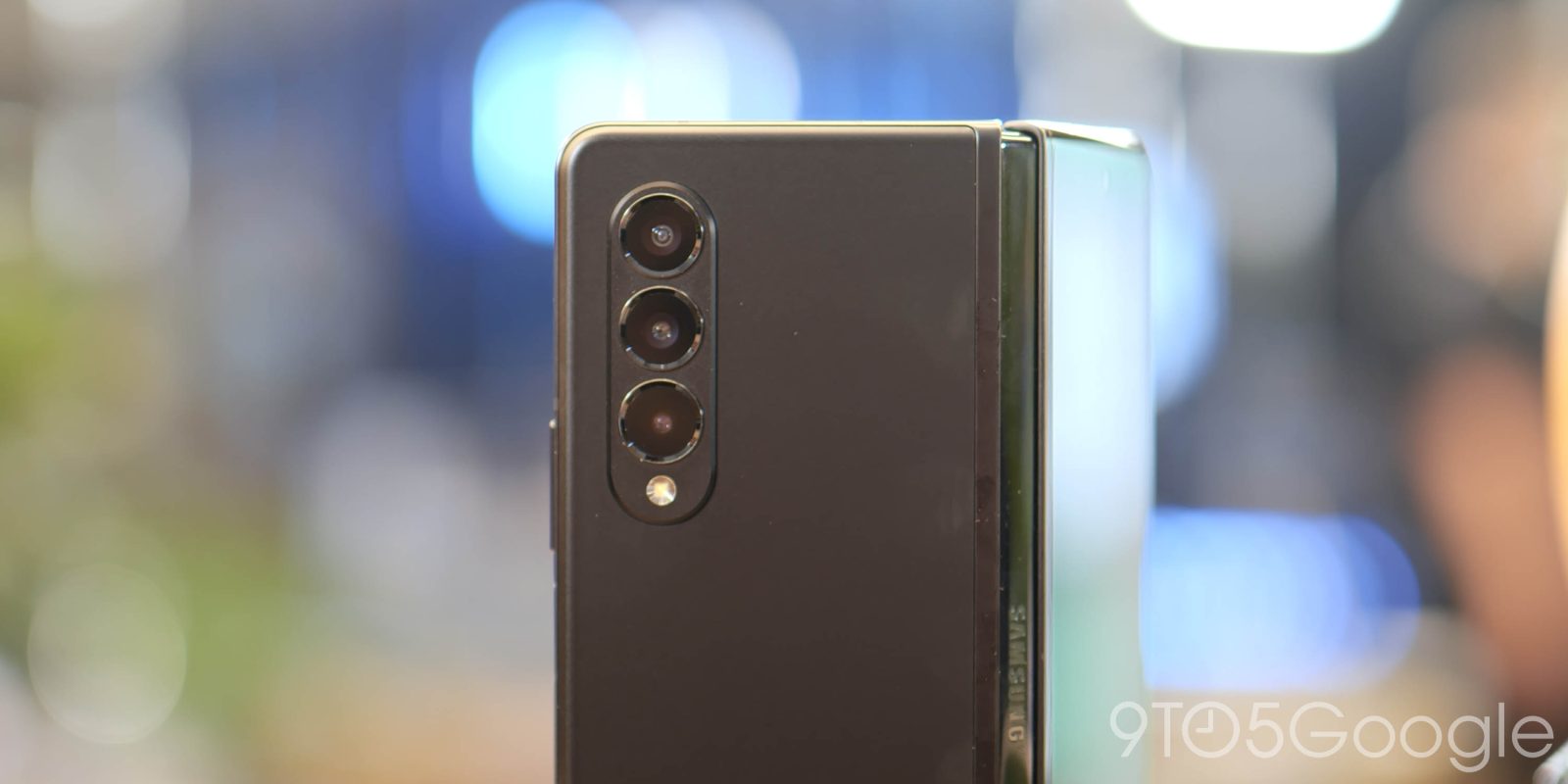 Early adopters of the Galaxy Z Fold 3 have found that Samsung is intentionally disabling the foldable phone’s cameras when the bootloader is unlocked.

There are a number of reasons why you may want to unlock the bootloader of your Android phone. While for many, it’s the first step toward rooting your phone, it’s also often necessary to unlock the bootloader if you want to manually flash your phone back to its original state with a “factory image.” The process for doing this is even laid out in Google’s own instructions.

Of course, having an unlocked bootloader — and subsequent actions like rooting or installing a modified ROM — often comes with meaningful consequences, especially on Samsung devices where the Knox security system will prevent you from using things like Samsung Pay. However, with the Galaxy Z Fold 3, Samsung seems to be escalating its protections to a new level not seen in any past Galaxy phones.

As spotted by XDA-Developers, the warning message displayed when preparing to unlock the Galaxy Z Fold 3’s bootloader mentions that the cameras will be disabled altogether.

Unlock the bootloader to install custom operating system software. Doing so will cause the camera to be disabled and may cause your phone or apps to stop working correctly. To prevent unauthorized access to your personal data, your phone will be factory reset, which will erase all data, including files and downloaded apps.

In testing by Ianmacd, the warning was proven to be true, with all camera-related functionality being inaccessible with the bootloader unlocked. This includes the camera app, face unlock capabilities, and third-party apps. Thankfully, re-locking the bootloader enables the cameras once more.

With enough time and community effort, it’s possible Android’s community of root and modding enthusiasts will find a way to bypass this camera restriction of the Galaxy Z Fold 3’s bootloader. For now, simply installing Magisk — the go-to tool for rooting while avoiding detection — does not restore access to the cameras.

It’s not currently been tested whether unlocking the bootloader disables the cameras on Samsung’s other recent release, the Galaxy Z Flip 3, nor do we know whether this will affect other Samsung phones going forward, like next year’s Galaxy S22.

Regardless, it’s a bit unscrupulous for Samsung to be disabling such a core feature of its smartphones for those who wish to modify their device’s software. While these sorts of protections make sense for secure aspects of a smartphone like NFC payments, the cameras are a core part of an Android phone’s experience, give or take the security implications of face unlock.

Disabling the cameras seems like it’s less about the individual’s security and more about discouraging people from unlocking their phones’ software. This measure is made all the worse when you consider it’s being debuted on the most expensive phone in Samsung’s lineup.