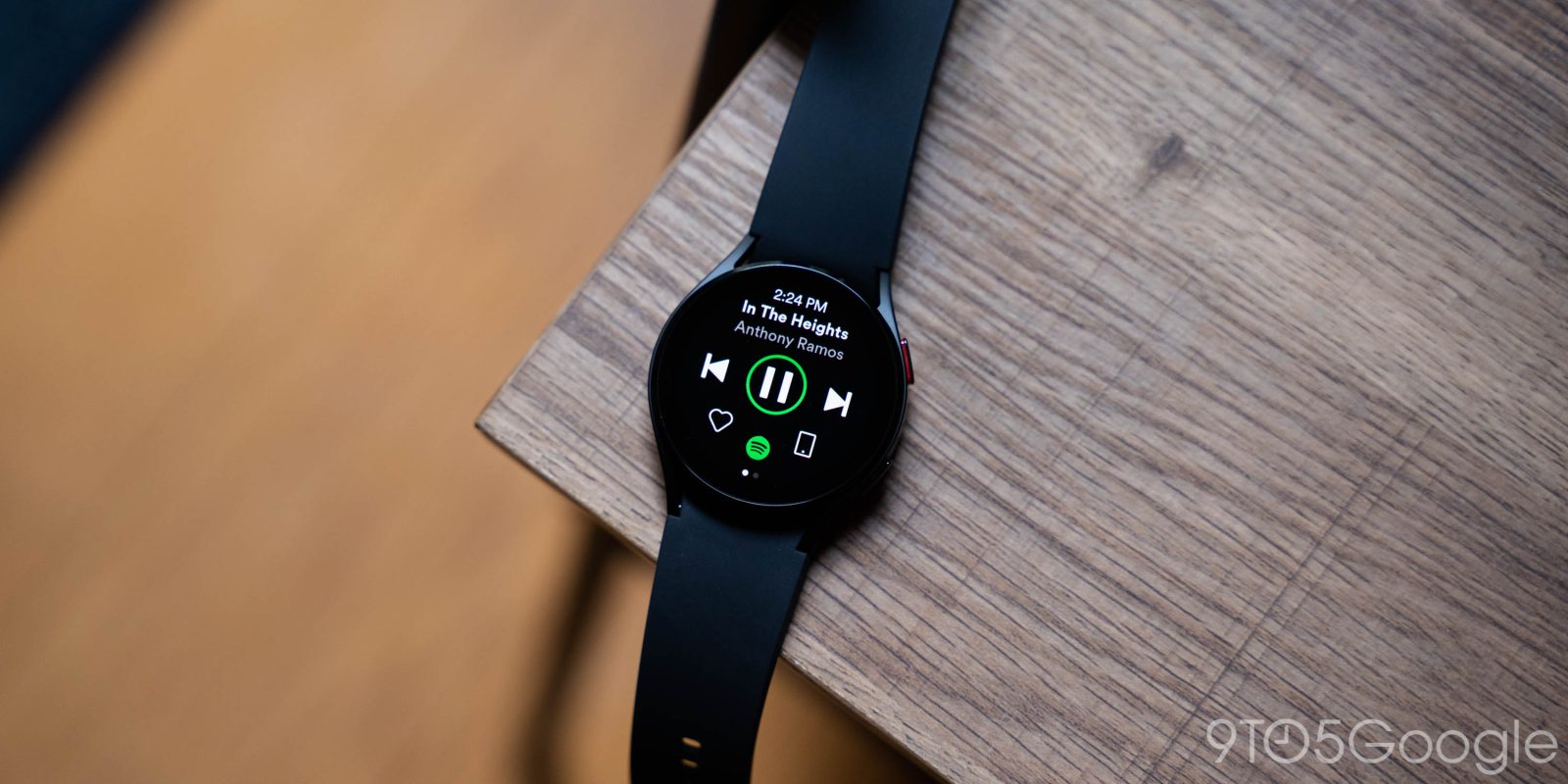 We’ve known for a while that Spotify has been working on offline storage for Wear OS smartwatches, but it’s taken some time to hit everyone’s smartwatches. This week, Spotify is actually rolling out offline support to Wear OS, the company has confirmed.

Following the announcement earlier this month, the first Wear OS users are now seeing offline playback support on the Spotify app. A Reddit user was among the first to get the update. In a pair of pictures, seen below, a new icon indicates that playback is currently on-watch and the Spotify app on the phone shows the TicWatch Pro as a Connect target.

Other users on the same thread note that they’re also seeing the update on their Wear OS watches.

Spotify previously noted that this update would be rolling out over the course of a “few weeks,” which explains why many are still not seeing the update just yet. The company did confirm to The Verge that the rollout has now officially started.