Samsung’s take on Wear OS is great for Galaxy owners, but Google’s side clearly isn’t a priority 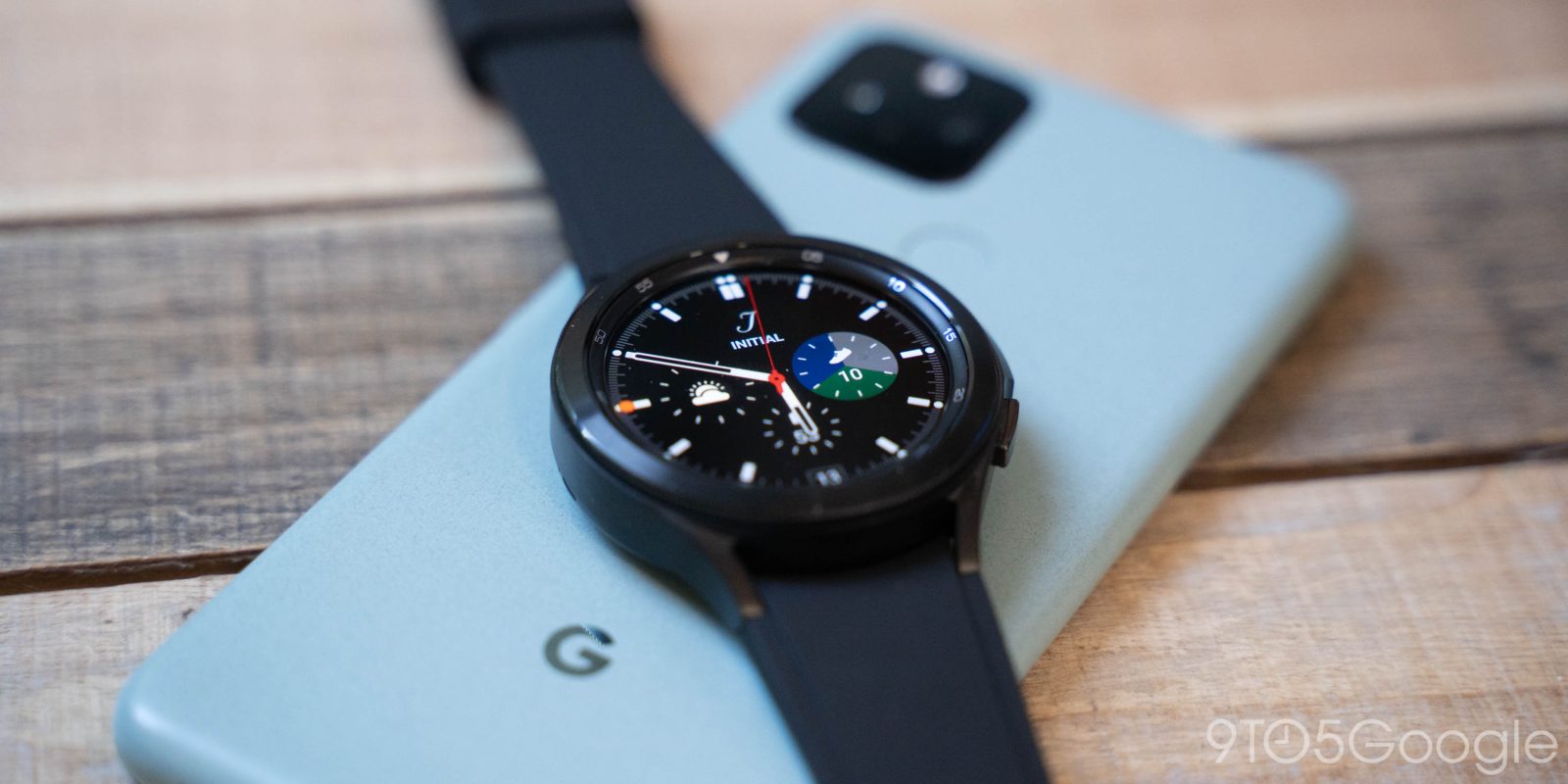 After a few years of neglecting the platform, Google is putting effort back into Wear OS in a huge way this year, and that starts with the Galaxy Watch 4. Samsung is the first company to bring Wear OS 3 to the market, and it comes with a custom skin on the platform that, as you’d probably expect, has an agenda different from Google’s.

Wear OS has long been Google’s operating system solely, and early on, it was also a platform that the company wouldn’t allow any of its partners to modify. That slowly changed in the past couple of years, but there’s been no more obvious example than the Galaxy Watch 4 and its “One UI Watch” Wear OS skin.

Samsung’s skin on top of Wear OS isn’t bad, generally speaking. It feels very much like One UI on Samsung’s smartphones, a skin that’s really turned into one of the better takes on Android outside of Google’s own UI. Navigation certainly feels different, with a mish-mash of concepts from Wear OS and Tizen thrown together. When at the watchface, you swipe up to access the app drawer (there’s no hardware shortcut for this), swipe to the left for notifications, and swipe to the right for Tiles. Those two directions feel a lot like what Tizen offered, and the rotating bezel on the Classic really feels at home in this spot. Swiping down from the top, too, there are some quick settings which, again, look like they’re ripped straight out of Tizen.

It doesn’t really matter what part of Samsung’s skin you’re looking at, it just doesn’t feel like Wear OS at all. If Samsung and Google weren’t so publicly saying this is Wear OS, anyone using this product would assume it’s just Tizen with an updated look.

Is that a bad thing? That depends on how you feel about Samsung’s design language, but personally, I think it’s just fine. Samsung’s “suggestions” are useful in the Settings menu on the tiny screen, and while there are certainly places I prefer the original Wear OS design, Samsung’s efforts will better appeal to those who were using previous Galaxy Watch models — a much bigger audience than those coming from Wear OS.

You can get Google apps, but they’re clearly not a priority

The big deal with Samsung switching to Wear OS is that now, Galaxy Watch owners can use Google apps since the Play Store is the app store used on this product. Google Maps is perhaps one of the biggest wins here, and that app is actually pre-installed on the Watch 4.

That said, Samsung doesn’t exactly present Google’s apps on a silver platter. Only the Play Store and Google Maps are pre-installed, with everything else on the watch being Samsung apps for fitness, messages, weather, calendar, and more. There’s nothing wrong with Samsung’s apps by any means, but it is pretty stunning to see Google’s OS so stripped of Google’s apps.

The requirements in place seem even looser than Android, where partners are still required to install Google apps and the Assistant, too. Meanwhile, on the Watch 4, Samsung only includes Bixby and says Google Assistant is coming at some point, and Google Pay seems broken for now too.

Health features are better with a Galaxy phone, barely

With previous Samsung watches, the best experience was very clearly on Galaxy phones, even though they technically worked with other Android phones and the iPhone. With the Galaxy Watch 4, despite Samsung using Wear OS, that’s very much still the case.

As we covered the other day, the pairing process on non-Samsung phones compared to Samsung phones is still pretty frustrating. It requires more apps to be installed, takes longer to get those apps, and there’s more room for things to go wrong. But that’s a one-time deal, as the bigger issue is with features.

If you’re paired to a non-Samsung phone, the Galaxy Watch 4 loses some of its most compelling health features. Here’s what you can do. You can track steps, your heart rate, and various workouts. Blood oxygen levels, Body Composition results, and sleep tracking are also available through the Samsung Health app. What you can’t do is use VO2 Max or take an EKG/ECG. While that’s a shame, it’s pretty reasonable. You just don’t lose much in terms of health features.

Google Fit is available, too, and can track workouts, steps, heart rate, and other basic details. If Google eventually adds sleep tracking to its app, it’s probably safe to assume that would work here as well.

The core experience is pretty good for everyone

All of that said, this is still one of the best smartwatch experiences you’ll get for an Android phone today. The raw power in the Galaxy Watch 4 is well beyond any other smartwatch that works on Android, Wear OS or otherwise.

Beyond performance, the experience Samsung delivers and wants you to use is pretty solid. It obviously works best with a Samsung phone, but on other devices you’re basically just dealing with a couple of quirks here or there. For instance, the Galaxy Wearable app still leaves most apps with their notifications disabled where Google enables just about everything by default. Little things like that are annoying, sure, but they aren’t quite deal-breakers.

If you need a smartwatch now, the Galaxy Watch 4 is the only logical choice. If you can’t put up with Samsung’s choices, you’ll just have to keep waiting. The Galaxy Watch 4 just isn’t Wear OS’ flagship, it’s a Samsung watch that just happens to be running the platform.

At this point, though, we’re still getting to know the Galaxy Watch 4 series. If you have any burning questions around the product, let us know in the comment below, and stay tuned for a full review in the coming weeks.