Report: Google prepares for Pixel 6 to outperform 2019 sales, the lineup’s best year ever 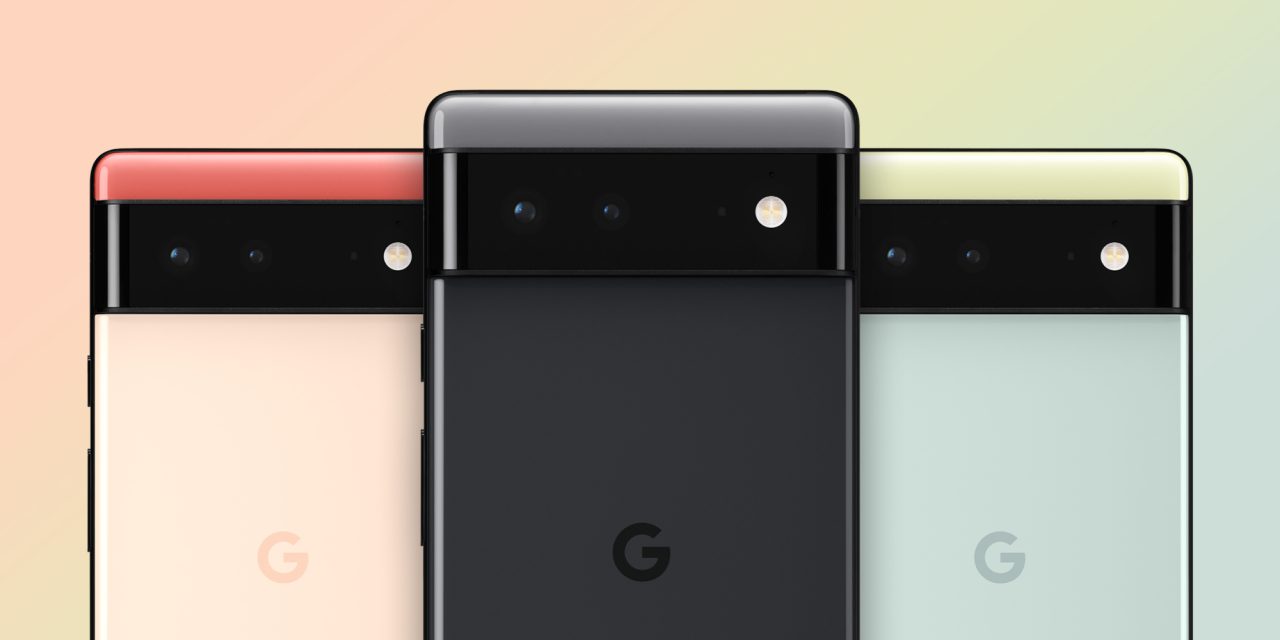 We’re likely in the homestretch for Google’s Pixel 6 series to arrive, with likely only a matter of weeks between now and the company’s full announcement. As evidenced by its early preview of the phones, Google is clearly confident in its upcoming release and, apparently, it’s preparing to back that up with boosted Pixel 6 production.

In a report today regarding Google’s Chromebook chip ambitions, Nikkei Asia also provided an update on Google’s preparation for the Pixel 6. Apparently, the company has asked its suppliers to prepare “50% more production capacity” for the upcoming Pixel 6 and Pixel 6 Pro. This is compared to pre-pandemic levels as well, meaning it would match the production demands of Google’s 2019 figures.

Looking back to 2019, that was the Pixel’s most successful year to date, with Google having shipped over 7 million Pixel phones. That number took a steep drop in 2020 due to the pandemic, with Google only have shipped under 4 million devices. Both figures come from the IDC.

Google told several suppliers in recent meetings that it sees potential for massive growth opportunities in the global market because it is the only U.S. smartphone maker building handsets using the Android operating system.

Should Google’s estimates pan out, the company would be looking at its first year with over 10 million devices shipped. That’s presumably including the Pixel 6 series and Pixel 5a, but still an impressive metric nonetheless, should it be attained.