Comment: Google’s early Pixel 6 reveal is a show of confidence and a commitment to its future 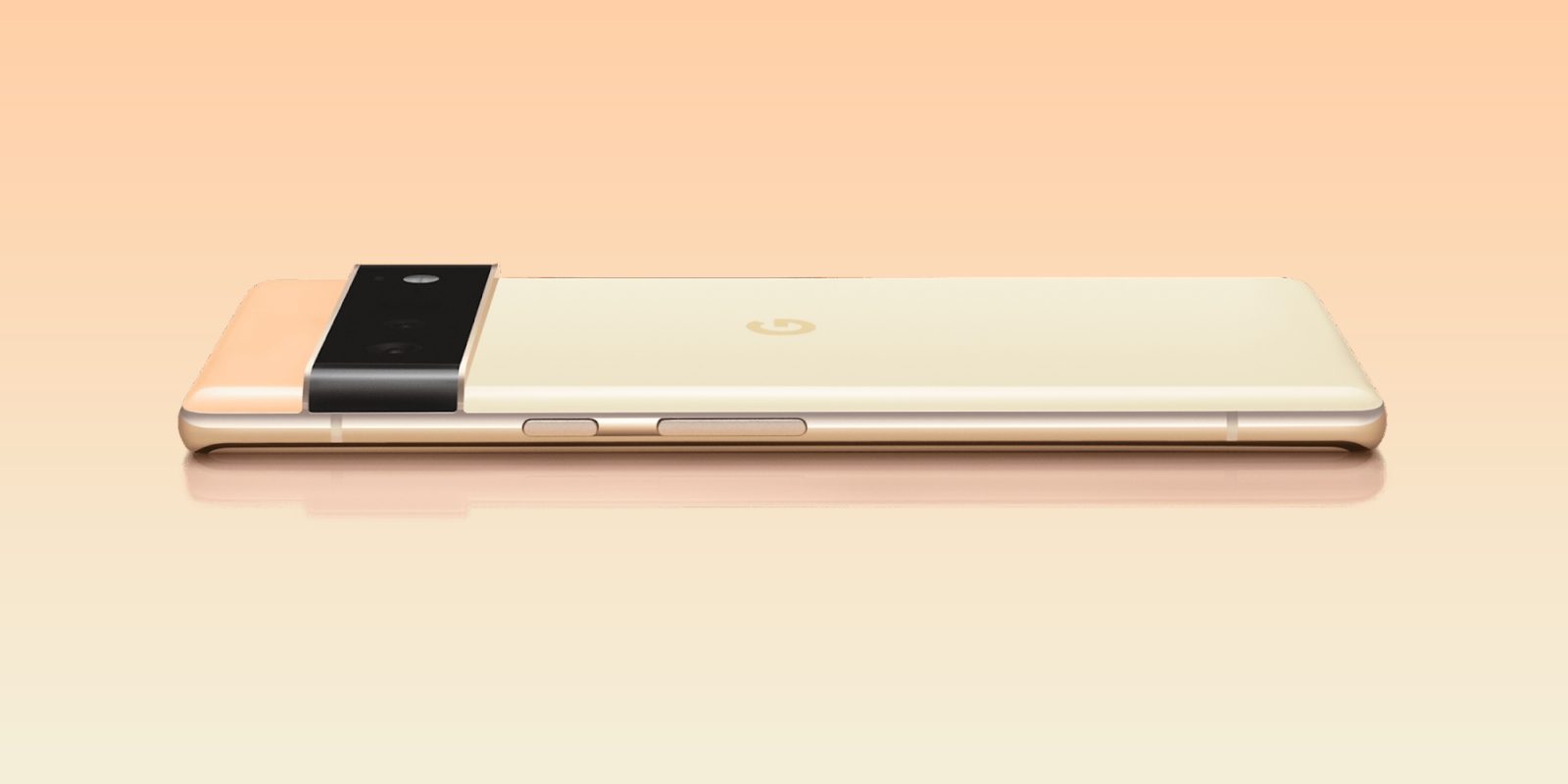 Google came out of the blue this week to announce its next flagship smartphones — the Pixel 6 and Pixel 6 Pro. This is months ahead of the expected schedule that pins the launch around October. So, why is Google coming out on all of this so early? There are a lot of ways to look at it, but personally, I think there’s a clear message. Google is confident about the Pixel 6 in a way it hasn’t been before.

In case you missed it, Google yesterday officially announced that its next flagship smartphones would be the Pixel 6 and Pixel 6 Pro respectively, both phones running on Google’s own “Tensor” chip, which was previously known as “Whitechapel.”

Reading between the lines, though, there’s more to the story. Google isn’t just teasing some new smartphones – they’re proud of what’s to come.

Google is confident in Pixel 6

The closest comparison to what happened this week was in 2019 when Google responded to the absurd number of leaks regarding Pixel 4 and just flat out released an image of the phone that was then followed by some teasers about Soli. In that case, it seemed less like Google was excited to tell everyone about the phone and more so like the company was responding to the leaks, hoping that putting out something official would help. It did not.

With Pixel 6, the story looks different, at least right now. Google isn’t responding to a major leak or even jokingly playing at one on social media. Today’s reveal was a coordinated effort with a few respected members of the press. It was also far from vague or shy. Google specifically commented on past pain points and how they were being solved this time around. Specifically, Google talked about how it’s working to improve on cameras, how it plans to make the Pixel even faster, and how it plans to compete against the iPhones and Samsung Galaxy phones that dominate the market today both with hardware and a bigger marketing budget.

Is this some guarantee the Pixel 6 will be a perfect phone? Absolutely not. Google has more misses than hits at this point when it comes to flagship smartphones, so while I hope the Pixel 6 and Pixel 6 Pro will stick the landing, things could fall off the rails.

Not to beat around the bush here, Google has earned a nasty reputation of “killing” products left and right. While that reputation is exaggerated by many, and one Twitter account in particular, it’s a stigma that Google does need to battle with its products. The Pixel lineup has been around for five years now and, really, hasn’t made that much of an impact. It’s probably responsible for the wide use of computational photography, or at least speeding up that trend. An argument could also be made that it’s helped push other Android OEMs to spend more time on software, updates, and camera performance too. However, that bit of influence doesn’t translate to sales very well. Pixels make up a tiny tiny fraction of the US smartphone market.

Google hasn’t spoken much publicly about the profitability of Pixel, but it’s likely that these phones don’t exactly make a killing given their small marketshare. With former Goliaths like LG throwing in the towel, Google would have unfortunately been justified in pulling the plug on the Pixel lineup.

Today’s showing, though, was not just Google saying that Pixels are coming this year. The emphasis Google put on the Tensor chip was clearly showing that Google cares less about the upcoming Pixel 6 than it does about the future that its in-house Tensor chip will deliver, and that’s an investment that will take years to be fully realized.

So, if you were worried that Google was going to “kill” the Pixel lineup after two pretty rough flagships, rest assured – it’s not going anywhere.

The big question for Pixel and Tensor is what comes next after the Pixel 6 series. For now, it seems that Google is only focusing on phones, mentioning in its announcement post that Tensor is built “specifically for Pixel phones.”

Tensor is our first custom-built SoC specifically for Pixel phones, and it will power the Pixel 6 and Pixel 6 Pro later this fall.

However, an investment like this one could have a bigger impact than just smartphones. With a Wear OS revival incoming, it’s a prime time to release a Google-branded smartwatch on top of Google’s own silicon. A more powerful version of Tensor could also be ideal for Chromebooks or even the return of Google-branded tablets. But for now, that’s speculation. Google’s efforts are just now coming to the surface, and it’ll be a while before the company can really start building on that foundation.