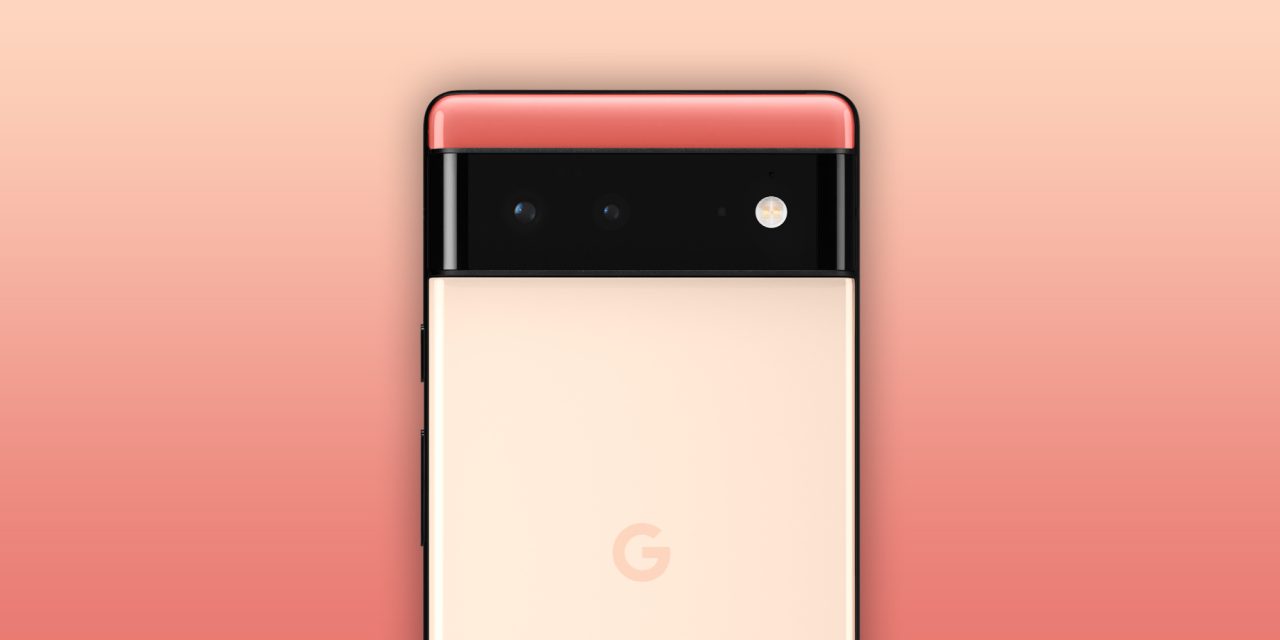 The Pixel 6 series is going to be the company’s most ambitious flagship to date, and it really seems like Google isn’t holding back when it comes to various specs. Following some previous rumbles earlier this year, Google has once again reiterated that the Pixel 6 series will have UWB, but work is still being done to expand the feature for other devices to easily use it.

UWB — ultra-wideband — is a radio that allows smartphones to better interact with nearby devices using the same tech. While the technology has been around for some time, it didn’t catch on in smartphones until recently, most notably on Apple’s AirTag and iPhone 12 series and some recent Samsung flagships and the Galaxy SmartTag+.

As mentioned, it was hinted at earlier this year that Google would be including UWB in its Pixel 6, specifically on “Raven,” the device we’ve now come to know as the Pixel 6 Pro. In a recent comment to AOSP, Google reiterates that support and offers a bit more context.

In this latest comment, Google mentions UWB in reference to the Pixel, saying that the “Pixel specific UWB HAL from Android S” should be renamed to avoid conflicts with “Android T.” Translating that into simple English, Google is working on a “hardware abstraction layer” for UWB on a Pixel smartphone that will work while the phone is running Android 12. Meanwhile, our understanding is that work is also being done on bringing broader UWB support to Android 13. It appears this would be based on the implementation on Pixel 6, but with a more generic hardware abstraction layer that would make it easier for other Android phone-makers to support UWB in their phones.

Google first mentioned adding a native API for UWB early in 2021, but the API is only for system apps and it is not clear at this time if it was merged to Android 12 or pushed to Android 13.