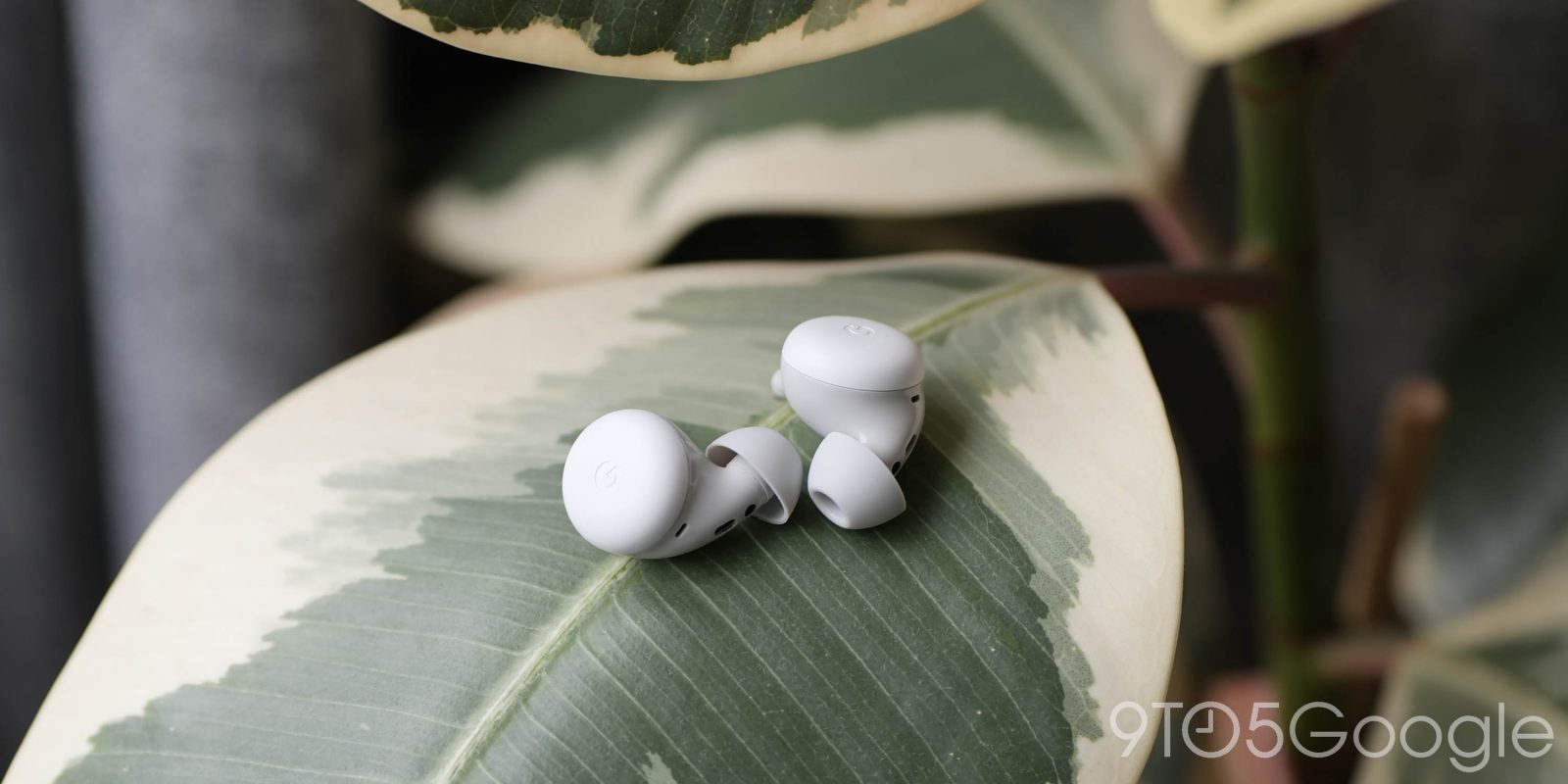 Following the initial launch and wider international availability with the Pixel 5a, Google is rolling out the first update for Pixel Buds A-Series to fix some bugs.

Out of the box in the US and Canada, Pixel Buds A-Series ran firmware version 3.150.0. Google today announced version 233 to address the following:

The update contains general bug fixes and stability improvements, including a fix for low maximum volume in certain cases.

With this release, Google is moving to a versioning system that is closer to the 2nd-gen Pixel Buds. It’s currently “slowly” being rolled out and will complete “over the next 10 days.” We’re not yet seeing the new firmware on our Pixel Buds A-Series.

Meanwhile, Google shared today that the Pixel Buds A-Series supports “manual updates” to trigger a download and install “without waiting for it to be done automatically.” We’ve been tracking this feature, though it only works if the update has been widely rolled out.

This follows the launch in Australia, Japan, Singapore, Taiwan, France, Germany, Ireland, Italy, Spain, the United Kingdom, and India, while Google started selling it as a package bundle with the Pixel 5a. With the US and Canada launch in June, Google now offers the Assistant headphones in 13 countries.