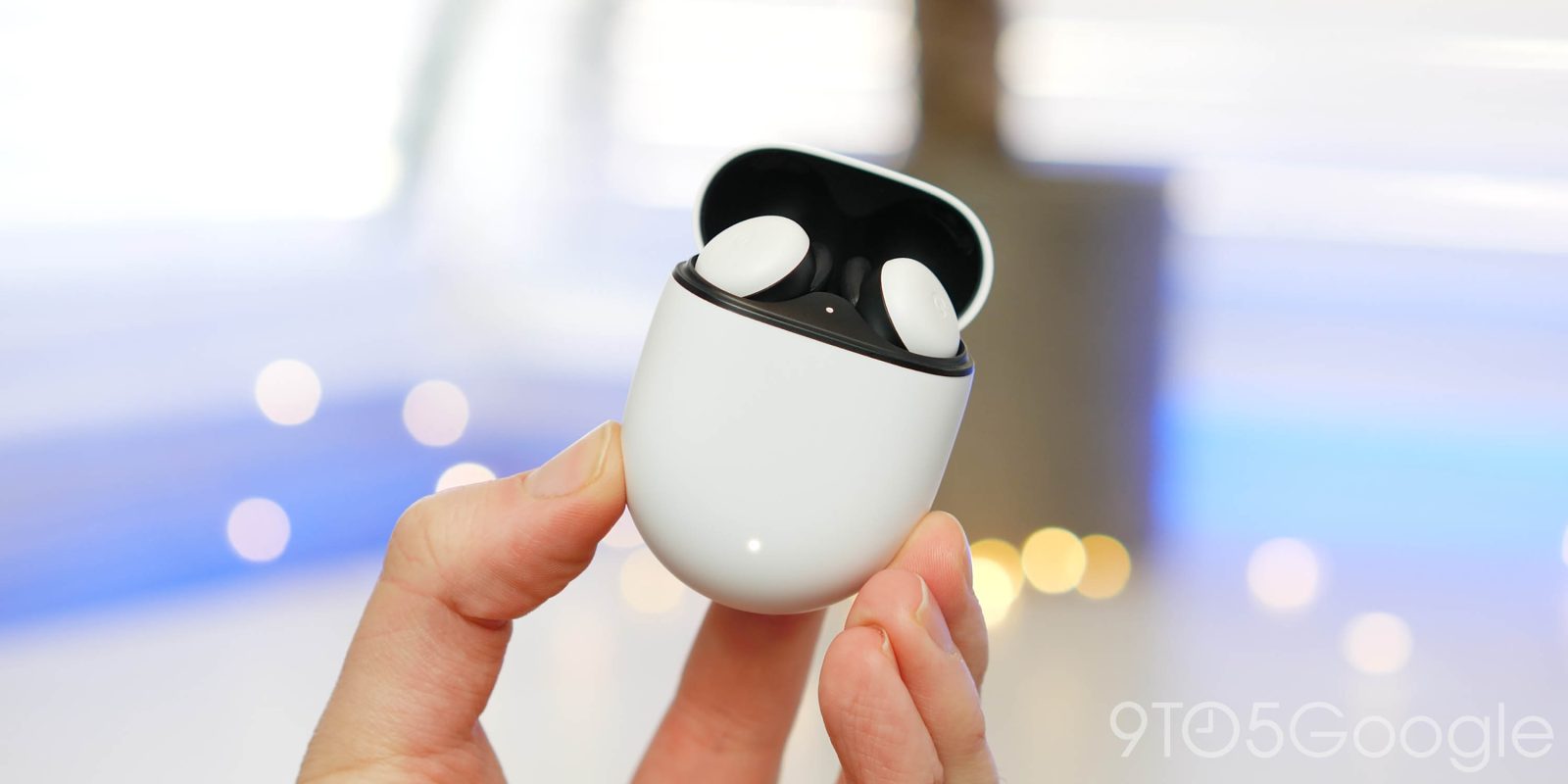 Since the launch of Google’s second-generation Pixel Buds, power users have wanted a way to quickly get onto the latest firmware, as each firmware update usually comes with improved connectivity and fewer dropouts. However, so far, the only way to update your Pixel Buds is to simply use them from time to time, and the case will pick up the update from your phone and install it when the buds aren’t being used.

In the event something goes wrong during the update, you’ll receive a notification about it, which offers you the chance to retry or simply wait for the firmware update to happen automatically later on.

While the option is not yet live on our end, it’s hard to tell whether this is because there simply isn’t an update available — the last Pixel Buds firmware update was in September — or because Google hasn’t launched the manual updates yet.