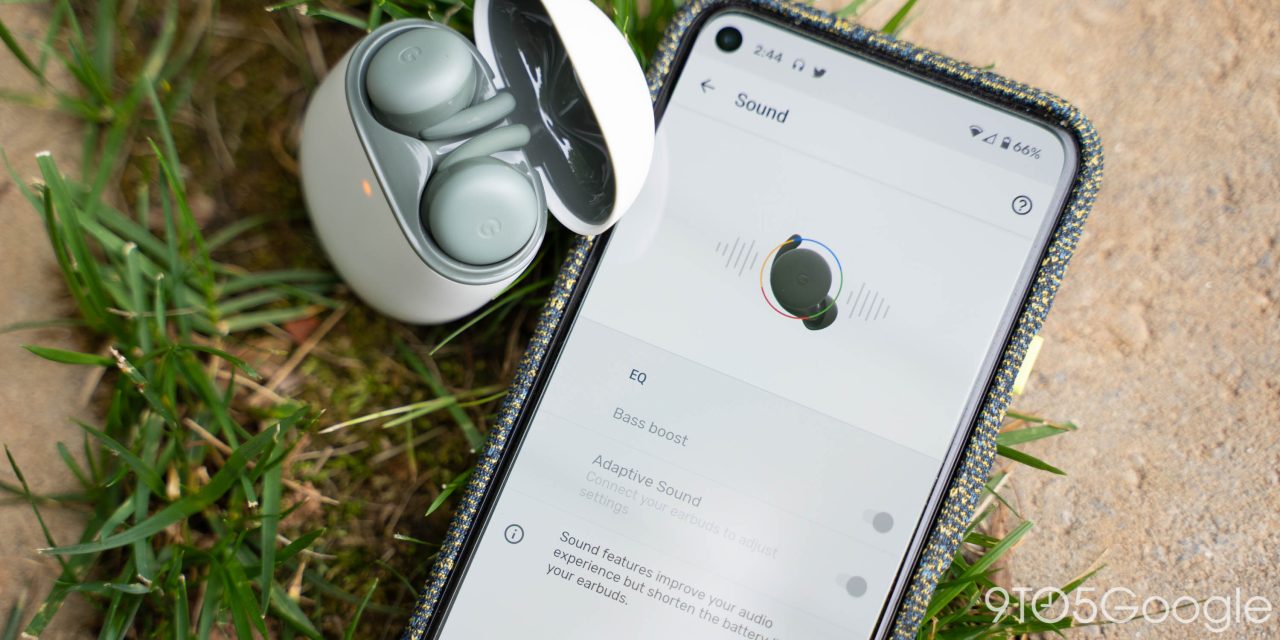 After launching in the US and Canada this June, Pixel Buds A-Series is getting an international launch on August 25-26.

Compared to the 2nd-generation Pixel Buds released last year, A-Series is visually identical, save for the color choices. The part that rests in your ear is now glossy and complements the dome but in a slightly darker shade. There’s “Clearly White” and “Dark Olive,” with both hues also extending to the interior of the charging case.

Availability differs around the world with the default being Clearly White. In Australia, Pixel Buds A-Series is only available in that color for AUD$159 on August 25. Besides the Google Store, it will be coming to JB Hi-Fi, Harvey Norman, and Officeworks. It will also be sold at Telstra two days later, while Optus and Vodafone will get it later this year.

Meanwhile, pre-orders in Japan open tomorrow in both colors for ¥11,900 with availability set for August 26. Singapore and Taiwan will just get Clearly White on the same day.

In Europe, Pixel Buds A-Series will be available in six countries from August 25:

Update: Pixel Buds A-Series will also be sold in India next Wednesday for ₹9,999. The country was not listed back in June with initial availability this month set for Flipkart, Reliance Digital, and Tata Cliq before coming to other retailers later.

Inside, there are 12mm dynamic speaker drivers and two beam-forming microphones, while the same “three point anchor system” to keep the Pixel Buds A-Series in your ear is retained. There’s a softer stabilizer arc made from rubber and a retention curve that matches the ear’s bottom valley. Google also kept the spatial vent to allow in ambient noise and prevent the “plugged-ear feeling,” and includes three eartip sizes.

You do lose the ability to swipe for volume control, but the tap (single/double/triple) and long-press for Assistant gestures on both buds are unchanged, with each now directly connecting to your phone for a more reliable Bluetooth connection.