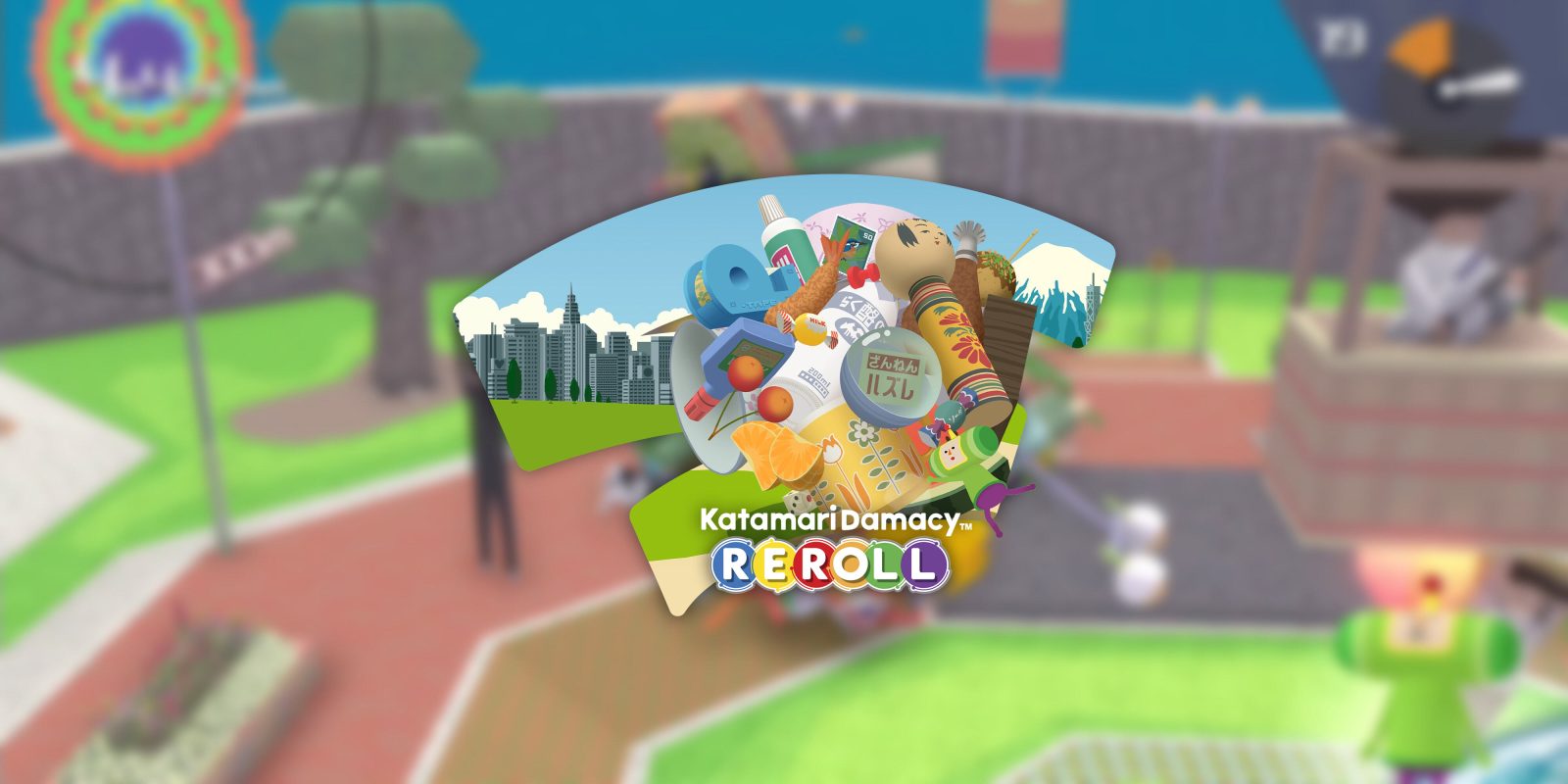 Katamari Damacy Reroll, a remake of the 2004 PlayStation 2 classic, has been launched like a star, into the cloud, by way of Google Stadia.

If you somehow missed playing Katamari Damacy back in the day, the gist of the game is that you’re a small hero known as “the Prince,” who uses a ball called a Katamari that collects smaller, everyday objects. As you pick up more things, your Katamari grows to be able to collect even larger objects. By the end of the game, you’re able to roll up entire buildings into your Katamari.

Storywise, the point is to re-create the stars of the night sky, as your father, the King of All Cosmos, has accidentally destroyed every star in the universe as well as the moon, leaving the earth with nothing but a dark void to look up to at night. Despite his 5 cm height, the Prince agrees to help his father by collecting unnecessary junk to form the basis of each new star. As the game progresses, you’re given challenges like “roll up as many crabs as you can find,” or “roll up the biggest cow you can find without touching any other cow,” which help restore famous constellations.

Most importantly – at least in this author’s opinion – Katamari Damacy features a delightfully quirky soundtrack that has gone down as one of the best and most unique in video game history. With the game having first released for the PlayStation 2 over 15 years ago, Katamari Damacy Reroll is a major revamp of the game’s graphics and physics, now built on the Unity engine.

Katamari Damacy Reroll is available now on the Stadia Store for $29.99, but is currently on sale for $9.89 for Stadia Pro members.