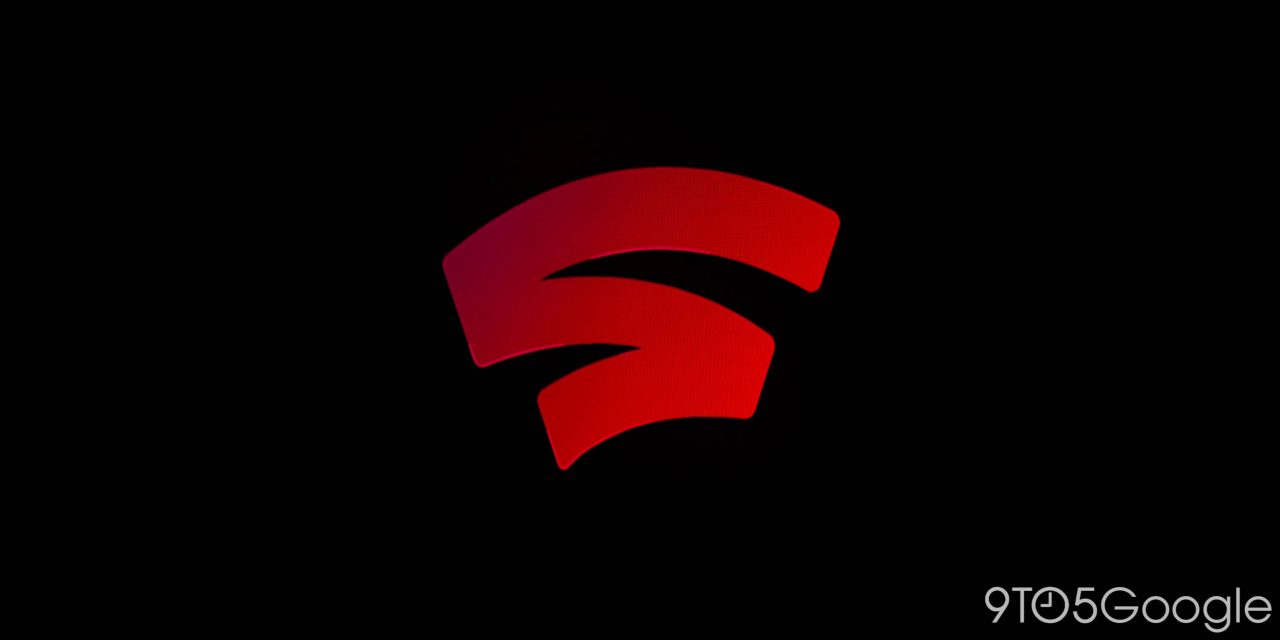 Stadia is losing another member of its original team, as Jack Buser is moving away from Stadia directly and will instead work under Google Cloud.

ZDNet reports that Jack Buser will depart Stadia and move to Google Cloud as the Director of Global Gaming Solutions starting next week on September 13. Buser spent over five years working on Stadia.

His role will apparently involve developing relationships between Google Cloud and various game developers/publishers. Google explained its goal as “[connecting] with players through a holistic suite of products and services.”

Despite no longer formally working for the Stadia team, Buser’s work at Google Cloud “should still help Stadia.” Google pointed out in the report that the new role will pursue partnership and product opportunities that can benefit both Cloud and Stadia.

Jack’s hire illustrates Google Cloud’s continued investment into our global, customer-first gaming strategy and his five years at Google will help open doors for broader strategic partnerships with customers across YouTube, Stadia, and more. Jack brings 20 years of experience within the industry as well as a unique blend of business and technical knowledge to further expand our ability to serve gaming customers.

Back on the Stadia team, Phil Harrison still commands the ship for Google, while Michael Abbttista fills the role of Stadia’s Director of Business Development, also handling partner relations that Buser had a role in as the Director of Games for Stadia. Google also pointed out in this report that Stadia recently crossed the milestone of over 200 games on the platform.