[U: Now on Stadia] Orcs Must Die 3’s next major update brings a new trap and game mode 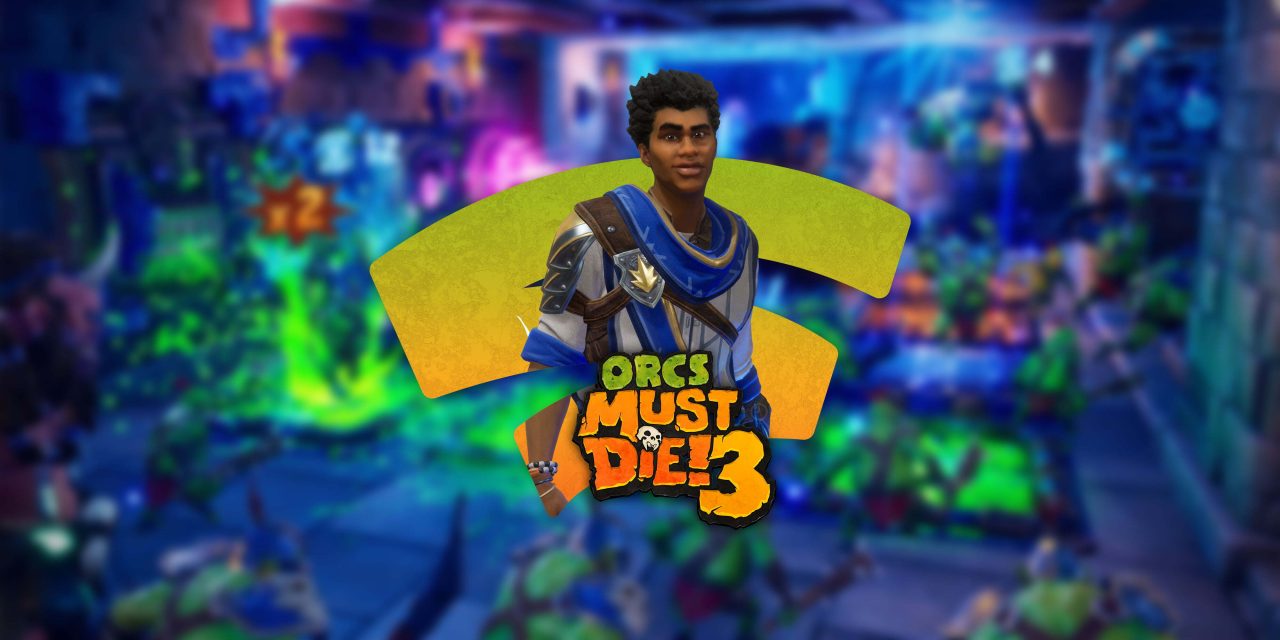 One of the best Stadia exclusives ever, Orcs Must Die 3, is set to expand to PC and consoles soon, and with that, it’s also getting a major update. On July 23, the game will pick up a brand-new trap type and the “Scramble” game mode, too.

Announced last month but detailed today on the PlayStation Blog, the first major update to Orcs Must Die 3 since September of last year will bring two key new elements to the game. The first is a brand-new game mode called “Scramble.”

This new game mode will put players through five tiers of progressively harder scenarios, all with the same shared pool of rift points. If players lose points on an early round, they won’t be available in later levels. Each level is also offered a choice between two different maps, each with a specific debuff applied.

The first thing you see when you enter Scramble mode is that choice between two scenarios, each with their specific debuffs. This becomes quite interesting depending on your playstyle, favorite loadout, comfort level with the scenario or whether you chase leaderboards. All these things can influence your decisions. Choices get more interesting as debuffs stack in later tiers. You can reroll one debuff per tier, however, rerolling a debuff can be tricky due to the fear that you may get something more threatening than you currently have.

Further, the game is also adding an entirely new trap and damage type. The “Acid Geyser” trap will spew acid onto incoming enemies, dealing damage of the “acid” type. The trap takes up one space but deals damage to a slightly larger area.

The “melt” status effect applies to enemies hit by the acid, which increases physical damage taken while the status effect is on. This makes the Acid Geyser great for combos. The upgrades include reducing the trigger cool down as well as unique upgrades that increase how long the acid sprays or how long the melt status effect lasts.

While Orcs Must Die 3 started as a Stadia exclusive and came to be partially thanks to the now-defunct Stadia Games & Entertainment, this most recent Orcs Must Die 3 update is actually delayed for its Stadia debut. Speaking to 9to5Google, Robot Entertainment confirmed that OMD3 players who have purchased or claimed the game on Stadia will indeed get this update, but it will arrive “shortly after” other platforms. We’ll update this article when a firm timeline is provided.

Update 9/1: Well over a month following other platforms, the latest Orcs Must Die 3 update has finally arrived on Google Stadia.