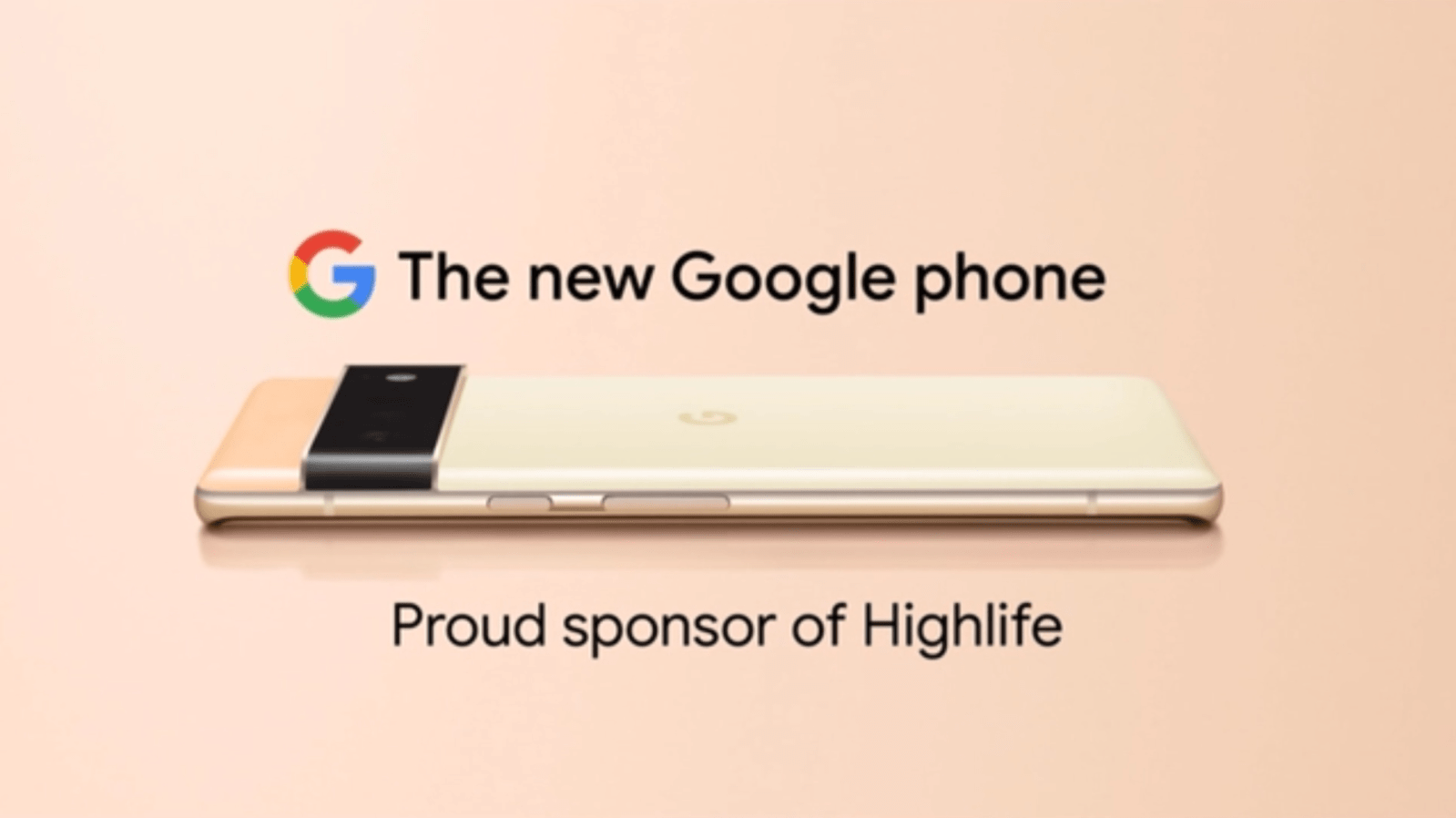 With the Pixel 6, Google is “ready to invest a lot in marketing,” and that started with the first online ad on Wednesday. It’s continuing the momentum with a Pixel 6 UK ad campaign that sees “Google Pixel” be the “proud sponsor” of a new British television show that premiered this week.

Channel 4 in the UK is airing adverts for Highlife, a “four-part Black British premium ‘docu-ality’ series,” that on the web directly links to the Pixel 6 page on the Google Store:

Docu-ality series following the lives and loves of a group of ambitious, glamorous, young British West Africans who are all chasing their own idea of success

One of the longer promos sees a gold Pixel 6 Pro in one of the character’s hands. The ending slide shows an existing picture, but does not refer to it by name. Rather, it’s just “The new Google phone.” It’s unclear if this UK ad was completed early on — before the “Pixel 6” branding was finalized — or whether the “Google phone” moniker will be heavily used in the coming months.

This is the first time Google has worked with a UK broadcaster on a “branded entertainment led partnership.” For Channel 4, this “exclusive deal” is the biggest ever. Besides “Google Pixel” and the phone making an appearance in advertisements, Google has funded a “five-part branded entertainment social series” and other ads where there will be:

the first real glimpses of the brand-new Google Pixel 6 phone, which has a range of brand-new camera features that allow for photos to look and feel more authentic.

The creative sees them being asked a series of questions about their lives and culture to allow the audience to find out more about each of the cast members, whilst also aligning their lifestyles to one of the new Google Pixel 6 features. Truly celebrating both the new show and the new Google phone.

It’s unsurprising that Google is emphasizing the camera, and it remains to be seen what other features will get directly advertised.