What Pixel 6 or 6 Pro feature are you most excited for? [Poll] 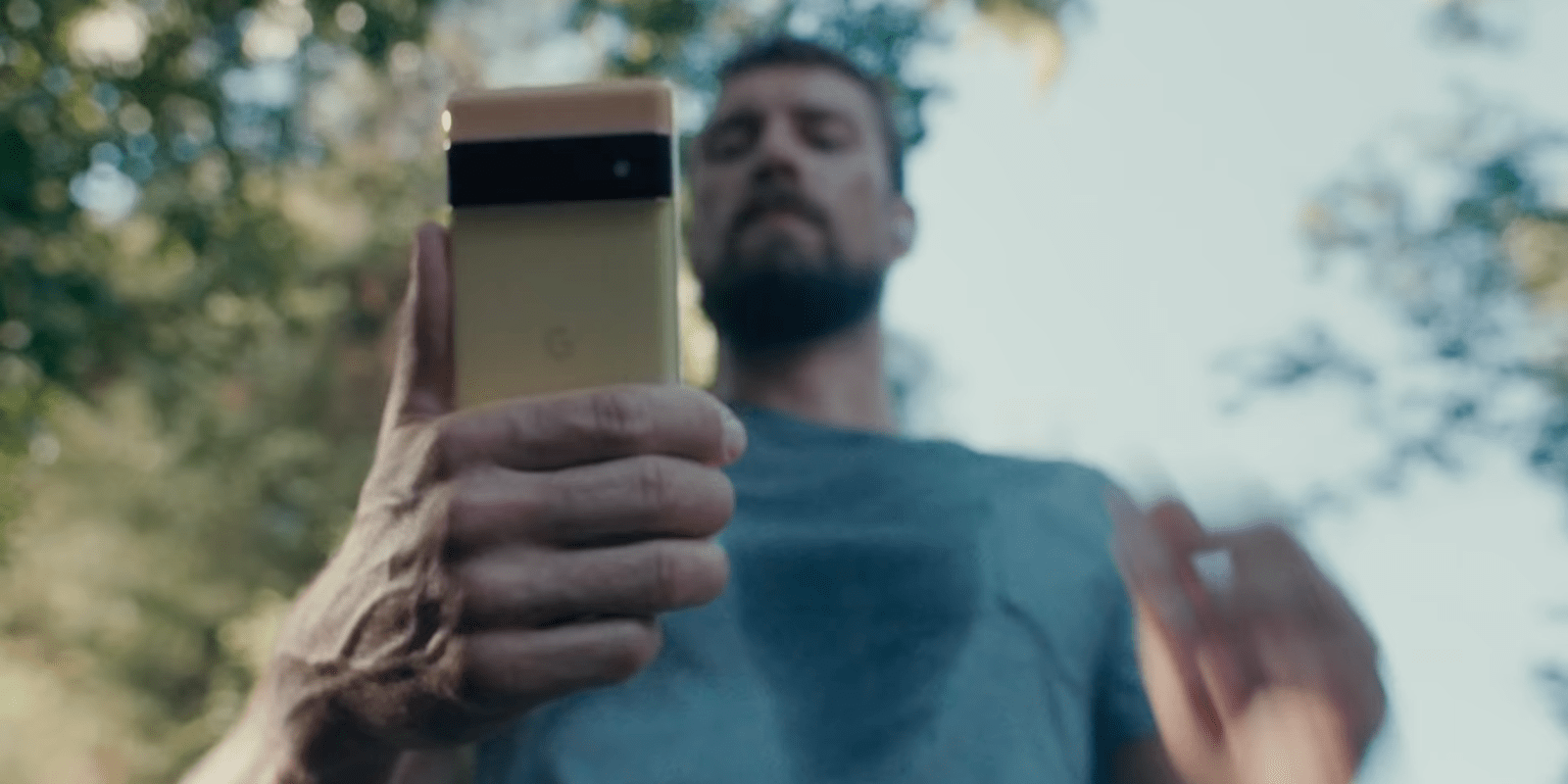 The Pixel 6 promises so much that there is the distinct possibility that we could be let down by the soft reboot of the series. With Android 12 similarly offering a massive overhaul alongside the Pixel 6 launch, we want to know what feature you’re most excited by.

Google has given us our first glimpse of the Pixel 6 series in the flesh over the past 24 hours, and despite a soft unveil of renders and teases of the upcoming hardware, hands-on leaks have been kept at bay. Even so, we have an idea of what to expect after the aforementioned “soft unveil” by Google alongside the Pixel 5a with 5G.

We already know that the Tensor chip is the feature addition in the Pixel 6 and 6 Pro. It’s the first internally developed chipset from the firm, and we’re all really hoping for something special as Google starts to make the transition away from Qualcomm chips on their devices over the next few years.

One downside is the divergence of the Pixel 6 series into standard and “Pro” variants. This poses a big question — which we asked you a little while back — about which device you’ll buy or consider if you want all of the extra features. In much the same way that Apple has differentiated their own product lineups with feature omissions, the Pixel 6 lacks a 120Hz display and 4x telephoto camera.

You’ll still get a 90Hz display, the Tensor chip, 50-megapixel main camera, and an in-display fingerprint scanner though. It’s very much a flagship, but with just a few areas tuned or toned down so that the Pixel 6 Pro is the feature-rich flagship in the lineup.

We want to get an idea of just what standout Pixel 6 feature has you salivating the most. The upgraded camera? Faster, smoother display on the Pixel 6 Pro? Or something else entirely? Be sure to drop your answer in the poll below and then let us know why down in the comments section below.