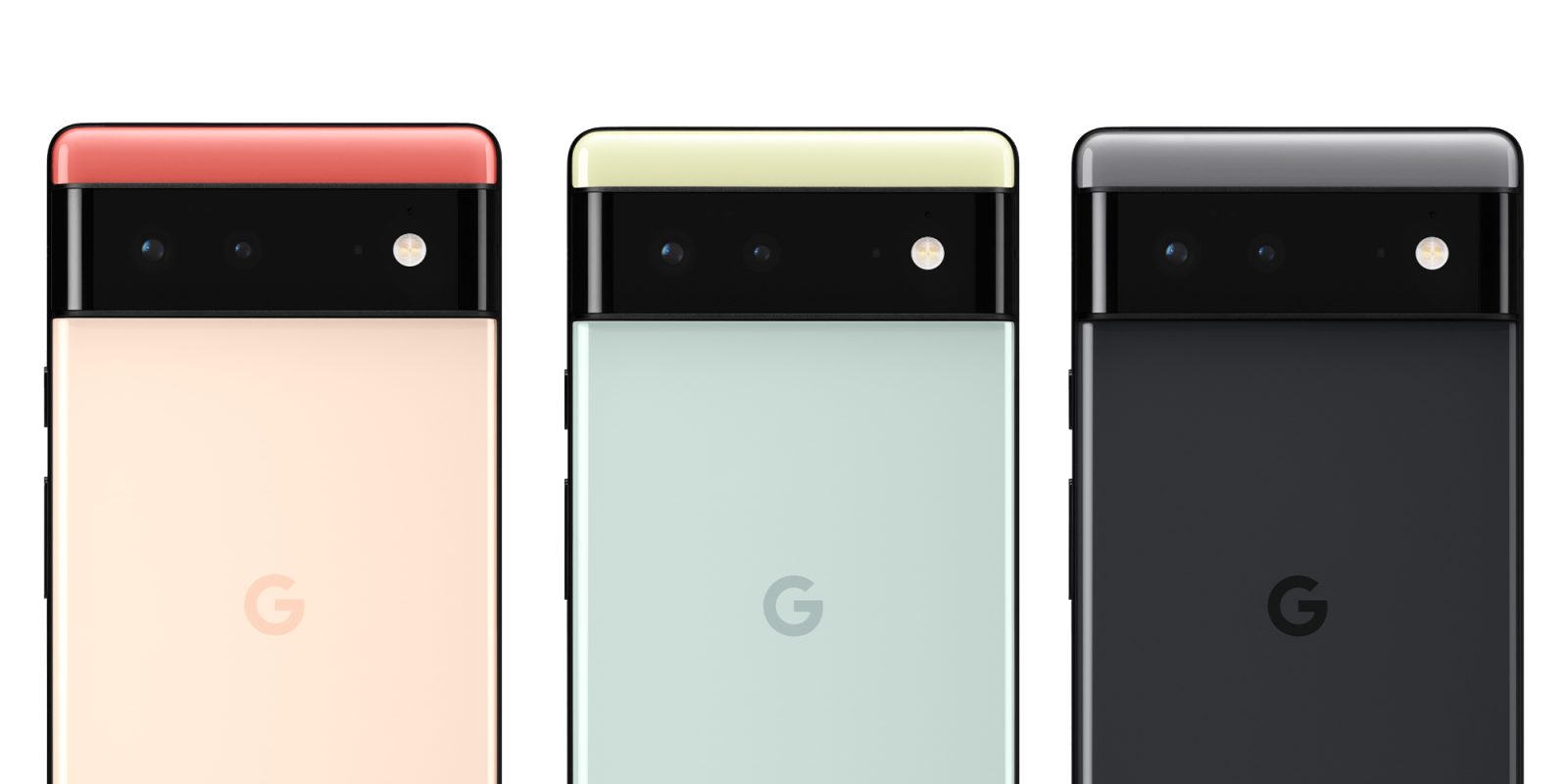 The poor market penetration for Pixel devices since launching in 2016 could be set to change in 2021, with Google’s Rick Osterloh confirming a large marketing push for the Pixel 6 and 6 Pro.

Speaking to the Verge, Osterloh stated that Google will “invest a lot in marketing,” and that despite the poor sales figures in recent years, there is a major desire “to grow.” While this is great for fans to hear, given the daunting market domination of the iPhone in North American regions, it will take deep pockets to attack consumer mindshare across vast swaths of the planet.

Osterloh even admits that while the product may be touted as the Pixel series, it is still effectively the “The Google Phone.” Given the recent report that Pixel market share has dropped by over 7% courtesy of the confusing late 2020 lineup, Google’s marketing efforts with the Pixel 6 series will likely only undo a couple of years of poor performance.

During the recent earnings call, Google CFO Ruth Porat hinted that this would be the case, suggesting that “marketing expenses” would be “heavily weighted to the back half of the year in part to support product launches in the holiday season.” With that in mind, expect a far greater presence of Pixel 6 and 6 Pro ads and marketing material than we have ever seen before.

Just how Google convinces the North American market to ditch the iPhone in favor of the Pixel 6 remains to be seen. New features and a radically different design will likely be at the forefront of this, but whether this is enough to differentiate from the other big players in the smartphone space is another sticking point.

You could argue that the Pixel 6 marketing campaign starts now.