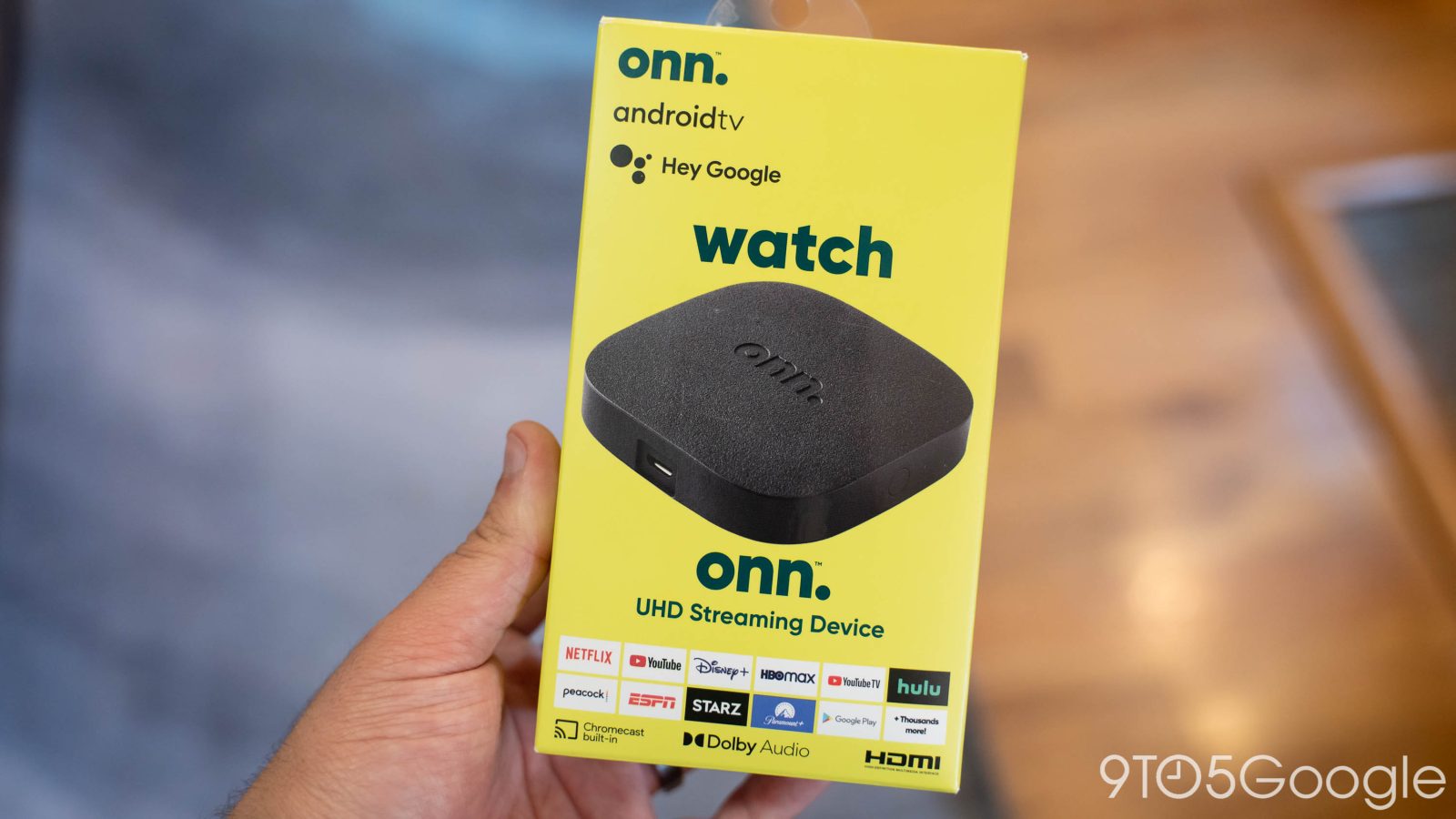 Walmart introduced the most affordable Android TV device to date earlier this year, and as we covered, they’re pretty decent. However, update support is always questionable on super-cheap devices, but it seems Walmart is up to the task as the first notable update for the Onn Android TV box has just rolled out.

We noted several of these problems, specifically the “system hang,” “RCU disconnect,” and “auto language change” issues in our hands-on coverage earlier this year. After a few months on the market, it’s great to finally see these problems addressed officially.

According to users on Reddit, the update also makes some minor performance improvements on the Walmart Onn 4K box. There’s also apparently a new startup animation and an HDR switch that lets you leave HDR on or disable it entirely. It also sounds like some improvements may have been made to HDMI CEC performance for connected remotes.