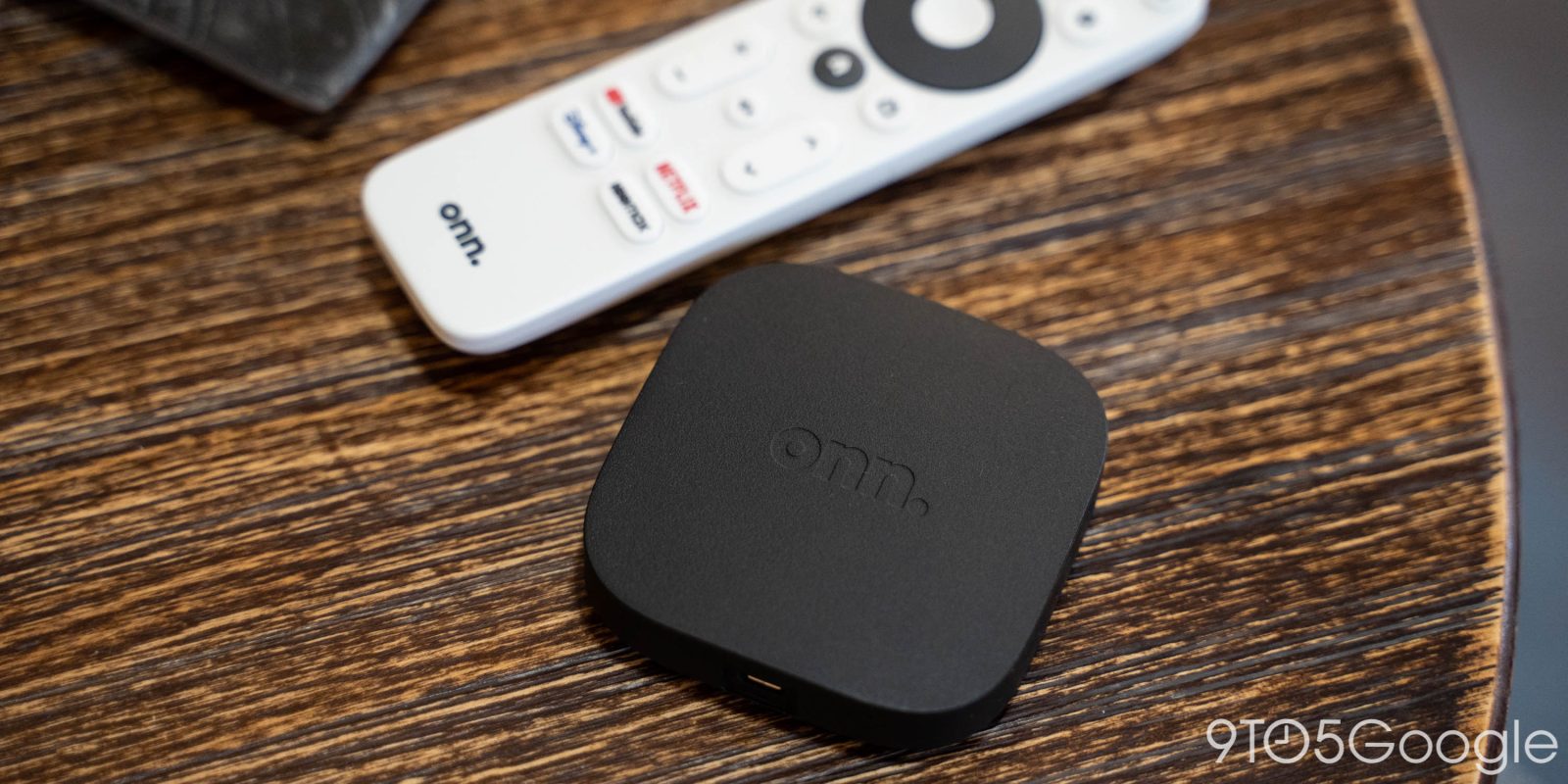 Android TV has a new budget champion in the incredibly affordable $30 Walmart “onn” box, but details on what HDR formats the device supports have been unknown to date. Now, we’ve got answers.

The listing for Walmart’s Android TV box touts 4K support but is absent of any mention of HDR — High Dynamic Range — which is a pretty standard feature of most 4K devices nowadays.

Speaking to 9to5Google this afternoon, a Walmart representative confirmed what’s up with HDR on its Android TV box. While the listing lacks mention of it, the device does, in fact, support HDR formats. Specifically, it supports HDR10, HDR10+, and HLG formats.

HDR10 is perhaps the most widely available format that most users are familiar with, thanks to it being widely supported on most 4K HDR televisions and by streaming services such as Netflix, Disney+, and others. In my own testing of the device, I did manage to trigger HDR10 just fine on my Vizio TV.

However, the other widely known and used format, Dolby Vision HDR, is not currently supported by this box. We suspect the wording choice was intentional there as the Amlogic S905Y2 chip inside is most definitely capable of Dolby Vision, as evidenced by the TiVo Stream 4K, which runs on the same chip and supports the format. It’s possible the certification was skipped as a cost-saving measure, but that is only speculation on our part, and the reasoning was not confirmed by Walmart.

At under $30, this is far from a deal-breaker, but it is a slightly unfortunate compromise.

Note: Our review has been updated with this detail.