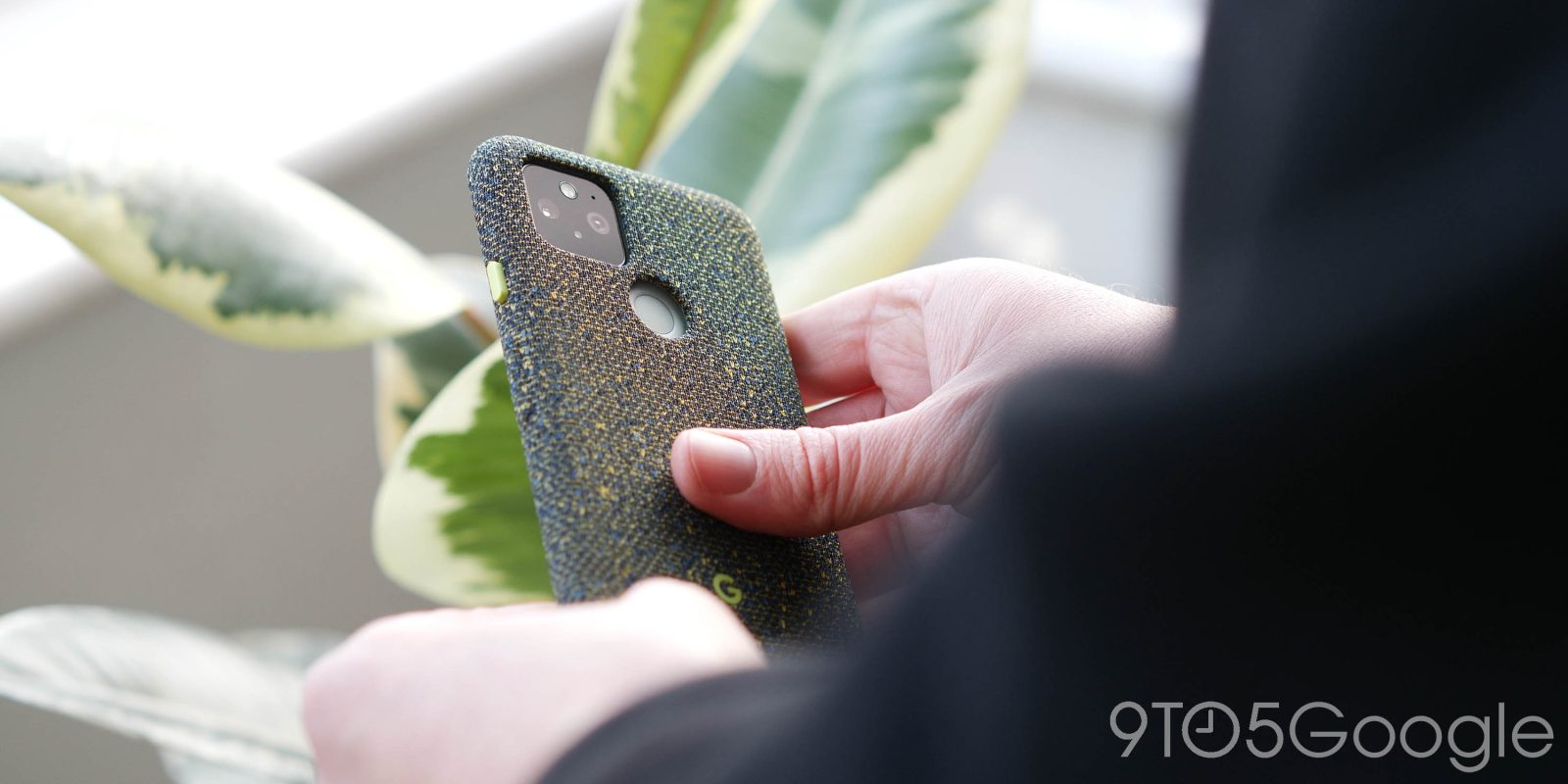 The Pixel 6 is only a month or two away, and it’s set to reinvent some big historical parts of the Pixel series. One thing that sounds like it will come back, though, is the fabric case which might introduce a bunch of new colors on Pixel 6 and Pixel 6 Pro.

VoiceComm, an accessory distributor in North America, has put up several listings that supposedly reveal the colors of Google’s upcoming fabric cases for the Pixel 6. Notable before that, however, is just that Google is making fabric cases for its next set of phones at all. While the Pixel 5 did offer the signature style last year, the Pixel 5a 5G dropped the material for a new silicone design. While it’s unclear if that design is also coming to Pixel 6, it seems that the fabric option will at least be available.

Looking at the colors, though, it appears there will be three color choices for the smaller Pixel 6 and four for the Pixel 6 Pro. These colors include:

While no pictures are provided in the listings, it doesn’t take much detective work to figure out what they’ll offer. Google has already revealed that Pixel 6 Pro will come in black/grey, gold/creamsicle, and grey/light grey colors. Meanwhile, the Pixel 6 will come in red/orange, mint/green, and black/grey options. It’s pretty easy to see where these will all line up.

The prices and other information on the listing, though, is certainly suspect. The text appears to be a placeholder, as the same information is shown on older Pixel case listings. This means that the mention of Active Edge support is unlikely to translate into an actual feature on the device.