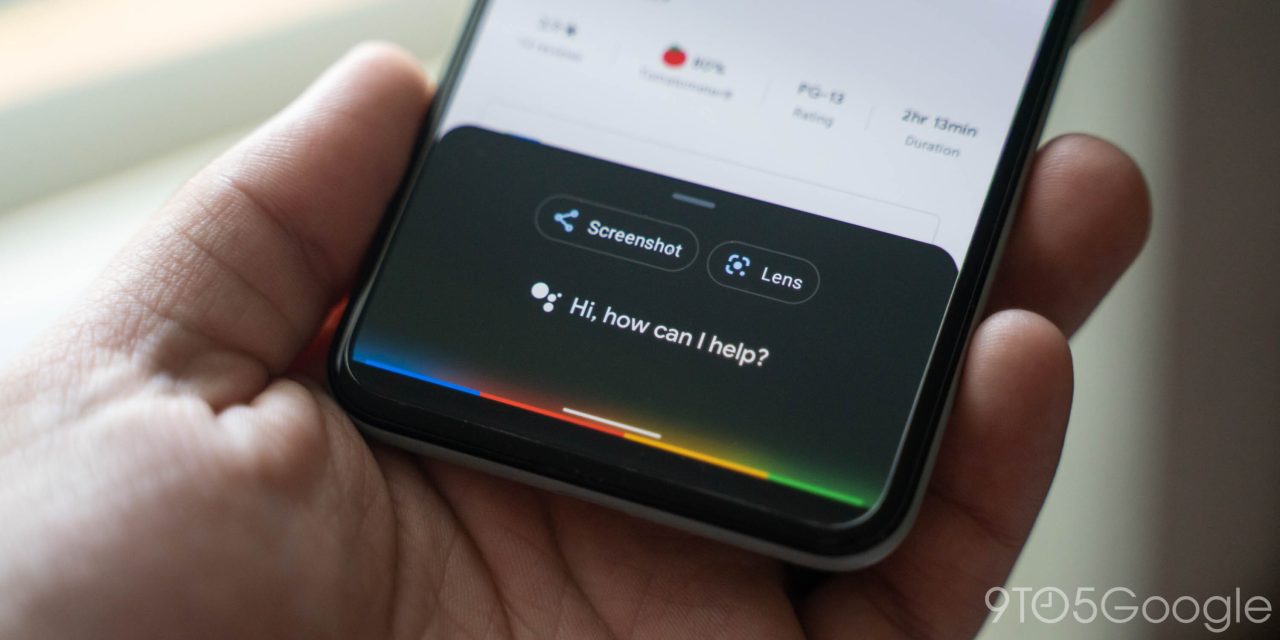 As we steadily edge toward the stable launch of Android 12, more first-party apps are gaining Material You tweaks including the Google Assistant.

In recent weeks we’ve seen a wide selection of Google apps get updated with Material You tweaks and support for Dynamic Color theming. Apps likes the Google Phone, Podcasts, Messages, Gmail, Photos, and many more have seen some overhauls to prepare for Android 12 coming to Pixel phones. However, a Material You update for the ever-present and persistent Google Assistant has been a glaring omission.

That is until now, as those running Android 12 may soon start to see some Material You and Dynamic Color tweaks for the Google Assistant courtesy of an app update (via XDA). It’s unclear how widely the changes are available, but this looks as though it supersedes the recent change that reverted the Google Assistant back to the original “new” look from back in 2019.

We’re not yet seeing any Material You changes on any test devices running Android 12 or the latest Google Assistant update, but XDA notes that they are seeing the changes with v12.37.19.29 of the Google app. The compact Google Assistant pop-up themes the background to a lighter hue of your device wallpaper, with the main preview text prompt themed by one of the deeper “main” background colors.

The Dynamic Color changes are very in keeping with all the other Google apps that have been updated in recent weeks. It seems as though the Assistant color bar has more “glow” or “bloom,” which could simply be anecdotal given the Dynamic Color tweaks could exacerbate the effect that already exists.

The Material You theming elements tweak the Google Assistant’s expanded buttons, which are slightly squared off — mimicking the Smart Reply tuning that we’ve seen in previous Android 12 Beta updates. These elements are currently rounded and less compact, but it’s not a huge change by any stretch of the imagination.

While these Material You and Dynamic Color changes do not affect the operation or usability of the Google Assistant, they tie together all of those recently mentioned app updates for a better Android 12 experience. Let us know what you think down in the comments section below, and if you are seeing the changes on your device, be sure to let us know which Google app version you’re running too.