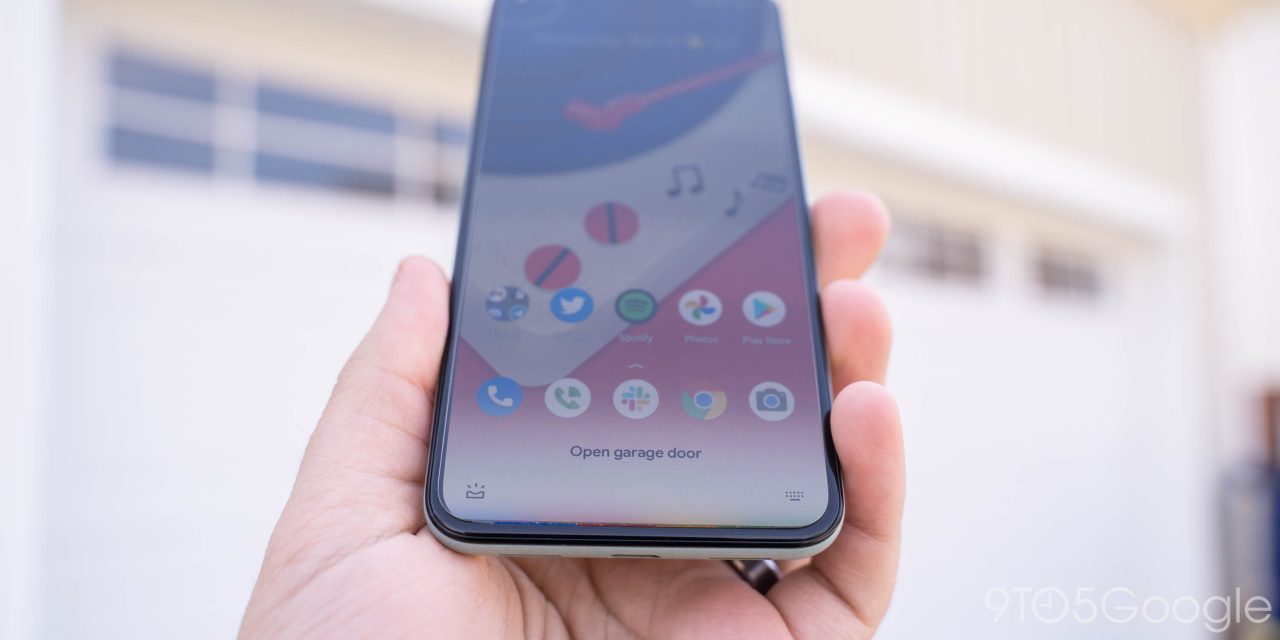 Commands sent to Google Assistant can talk to a myriad of devices, and some are incredibly convenient. The ability to open and close your garage door, for example, is extremely useful. However, one popular automated garage door opener, MyQ by Chamberlain, has apparently had its Google Assistant integration broken for a couple of weeks now.

Update 9/10: Following our coverage earlier this week, Chamberlain says this issue has finally been fixed. True to the company’s word, the MyQ Assistant app has returned to Google’s repository.

Update 9/14: The MyQ app has once again disappeared from Google’s list and we’ve received multiple user reports of the functionality once again being broken. We’ve reached out to Chamberlain to see what’s going on.

The MyQ setup from Chamberlain works on various garage door openers and gives customers a relatively easy and cheap way to control the door from their smartphone. It’s readily available from retailers such as Best Buy and usually costs as little as $30.

Right now, though, it seems that a core part of the functionality is broken for many users. Specifically, Google Assistant integration appears to be broken entirely and may have been in this state since August 22. Some reports on Twitter show the error, but what’s more telling is a message on Chamberlain’s website, which states that the company is aware that Google Assistant integration is broken and that teams are “actively working” on a solution.

The message has been present since August 26, and almost two weeks later, the issue is still ongoing.

We are experiencing a service disruption with myQ and Google Assistant. Our teams have identified the root cause and are actively working on a resolution. Thank you for your patience.

Notably, Chamberlain doesn’t register its MyQ system as a smart home device in Google Assistant but rather uses an Assistant “app” to control the product. That app has disappeared entirely from Google’s repository, which, presumably, is the cause of the problem. It’s also worth noting that Chamberlain has removed all mention of charging customers for MyQ + Google Assistant integration, which was a reason to look at alternative products in the past.

We’ve reached out to Chamberlain regarding the issue, and the company reiterated that the issue is still happening and is still being worked on.