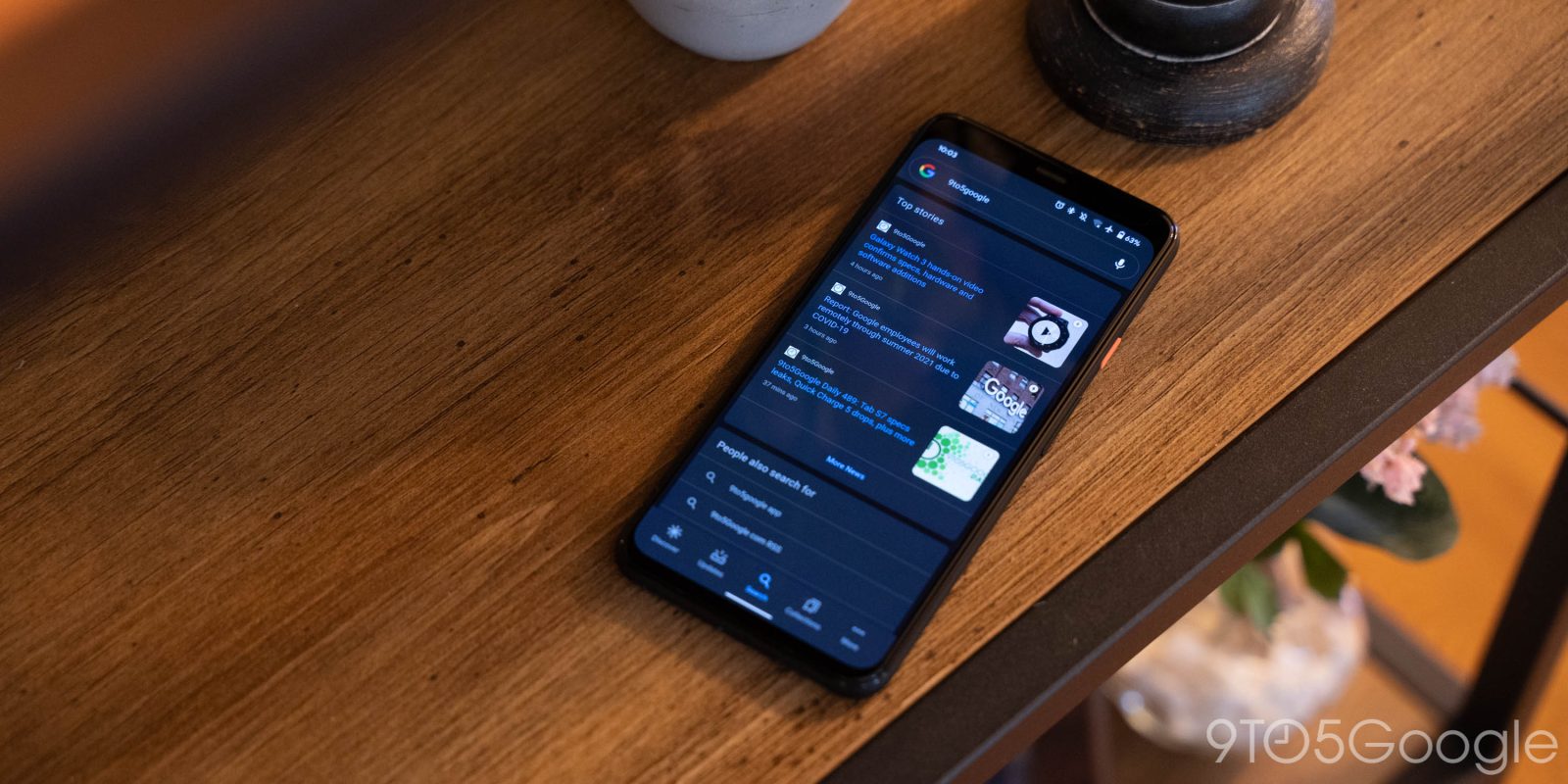 While Discover and Assistant Snapshot have gone through a handful of visual revamps in recent years, the rest of the Google app has remained the same. Google is now testing a settings redesign on Android that removes the “More” tab.

Update 9/28: The initial rollout skipped Pixel phones running Android 12. With Google app 12.38 (in beta) today, the “More” tab has been removed on all Android 12 devices.

Update 8/6: After first being spotted at the start of last month, the “More” tab removal is rolling out to more devices. Besides your bottom bar shrinking to four sections — thus affecting muscle memory, Google generates a “Find settings, reminders and more” prompt that cycles through different icons.

Google also badges Your data in Search, Settings, and Help & feedback with blue dots. This revamp is a server-side change with recent versions of the Google app, but not one that’s available for all yet.

Original 7/1: The primary change being worked on is the removal of the “More” tab, thus leaving just four sections — Discover, Snapshot, Search, and Collections — in the bottom bar. (That latter bookmarking feature could also be due for a complete “Memory” overhaul.)

Google has moved everything to the menu that appears when users tap their profile avatar, just like the Play Store and Maps. You still get an account switcher and options like “User without an account” and “Search history,” but that’s now joined by “Recent,” “Reminders,” “Your data in Search,” and – most importantly – “Settings.” This is similar to the approach found on the iOS Google app.

Meanwhile, that preferences list adds “Labs” and “Search Widget” from the aforementioned tab. It also happens to make use of the Google Sans Text font.

One user has reported receiving this “More” removal in Google app 12.25 (beta version), but it’s otherwise not yet widely rolled out.