Google app for iOS hides a fun pinball game Easter egg; here’s how to access it 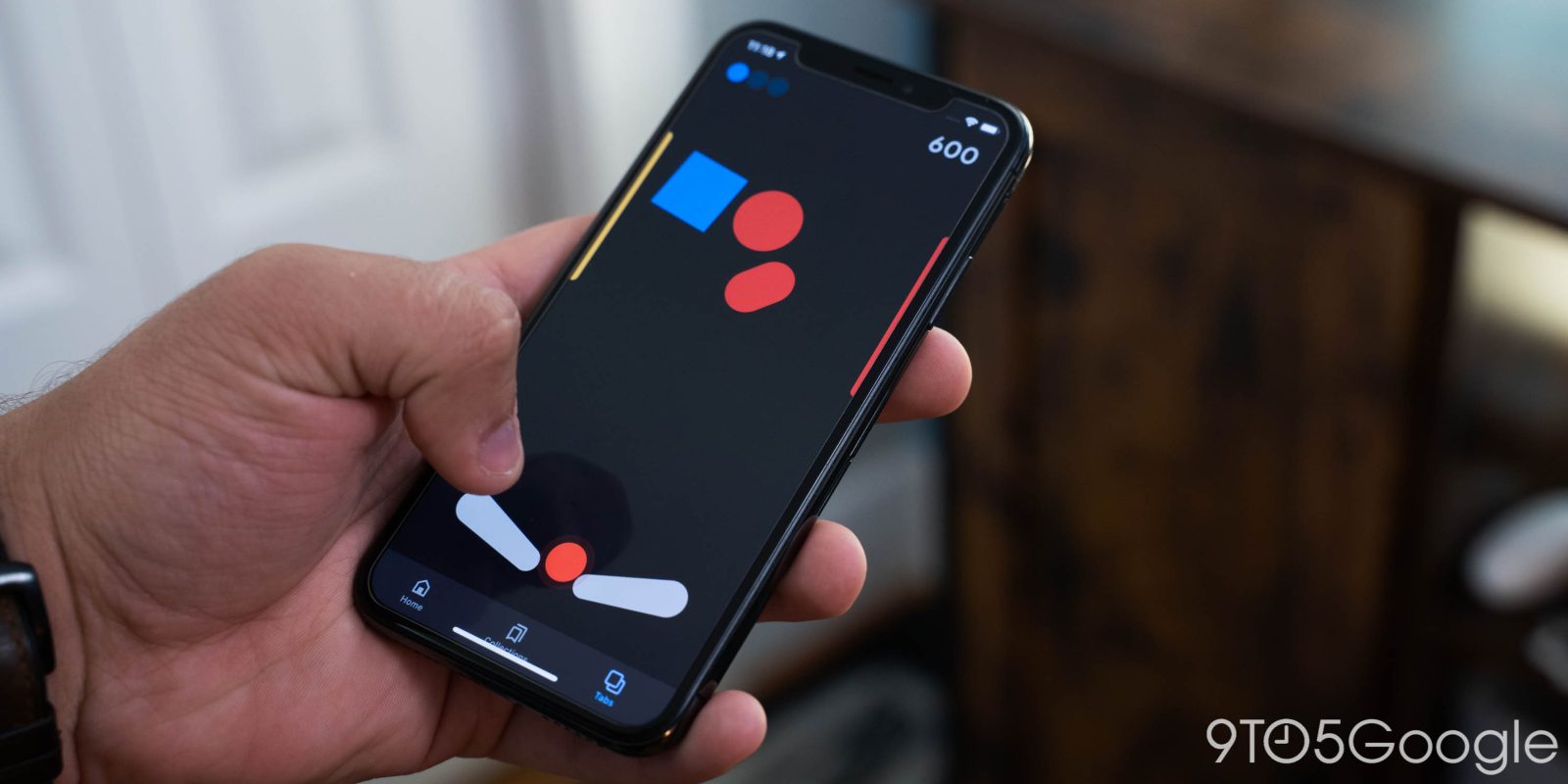 There are countless Easter eggs hidden throughout Google products, whether they’re online or in various apps. Recently, a new one was discovered within the Google app on iOS that lets you play a pinball/brick breaker game.

Hidden within the Google app on iOS is this whimsical pinball game that works both online and off. It’s not an immediately obvious Easter egg, though, and actually takes a bit of patience to trigger.

First, you’ll need to have the latest updates of the Google app from the Apple App Store. Once installed and set up, the game will be accessible from the “Tabs” section along the bottom row. You’ll need to first open at least one tab, then swipe it away from view. After a few seconds, you should start seeing shapes rise from the bottom of the screen. Once they appear, just swipe up, and you’ll be dropped into the game.

Gameplay is rather simple, with either side of the screen acting as each trigger, though you can also play one-handed with both triggers responding to a center-tap. You’ll get three “lives” to go as long as you can, hitting blocks a few times to break them and continue on. “Star” powerups can make the ball bigger, one-hit break, or multiply the number of balls you can use at once. It’s a really fun time killer.

As The Verge points out, the game appears to have been added relatively recently. Or, at least that’s when it was first discovered by some Reddit users and YouTube videos in June of this year.

The game is not in the Google app on Android as far as we can tell.