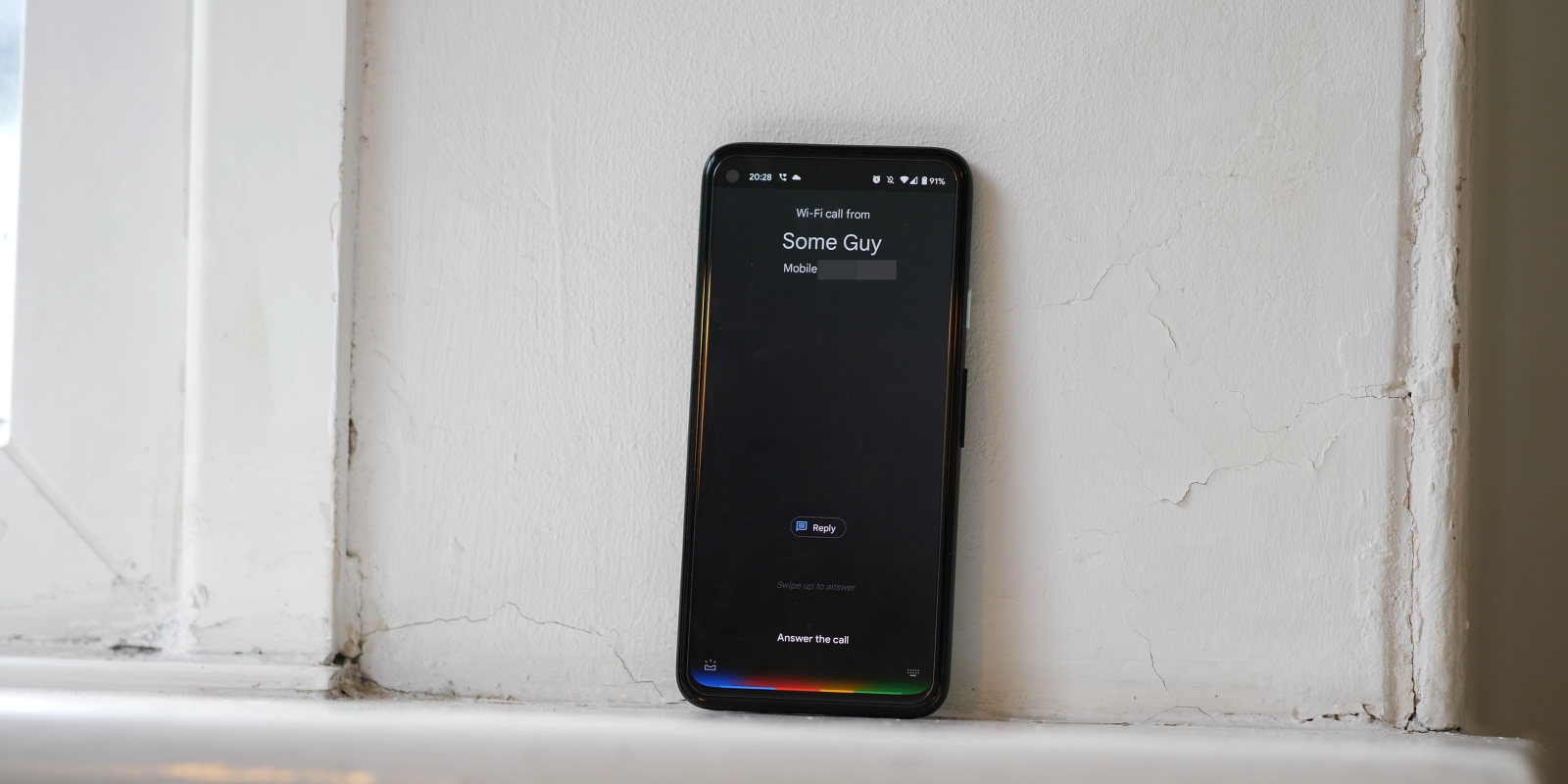 Besides unveiling Material You, Google at I/O 2021 last month detailed how “GS Text” is the company’s new font and beginning to appear in more first-party applications. Google Sans Text is now in use by the Phone app on Android.

This change quietly occurred in recent days with version 66.0 of the Phone app. Google Sans Text is “designed for smaller point sizes and perfectly suited for body text.” It builds on Google Sans, which is a size-optimized version of Product Sans, from 2018.

GS Text, as it’s also known by, was introduced last year and the company confirmed that it’s starting to be adopted. We’ve previously seen it in limited testing for Gboard, but that was recently pulled for all users ahead of a broader Material You revamp.

In the Google Phone app, you see it in use for contact names and various labels/parts of the UI, like “Frequents.” Like the letter “G,” a capital “Q” is one telltale example — wider than before — of Google Sans Text.

The change is applied throughout the Favorites, Recents, and Contacts tabs, but the T9 portion of the keypad dialer remains the same as before.

Version 66.0 of Phone by Google is currently in the beta channel.