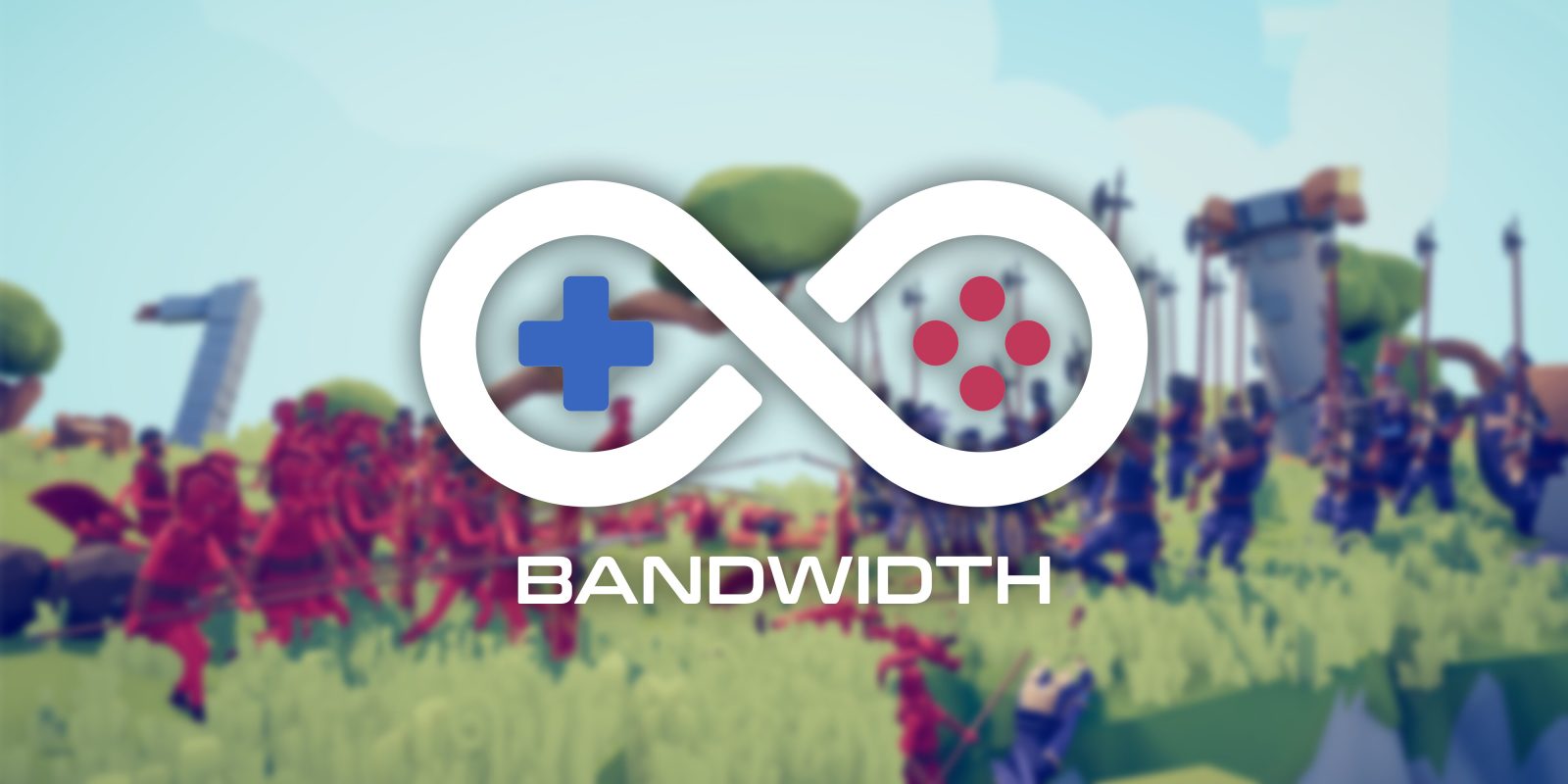 Cloud gaming as a whole continues to expand, and this week, several new games are joining the streaming race. That includes support for Totally Accurate Battle Simulator on Xbox Game Pass as well as new additions to PlayStation Now and Amazon Luna, too.

Microsoft this week announced seven new games that would be heading to Xbox Game Pass and its cloud offering. One of the most notable additions is Totally Accurate Battle Simulator, which will be available on Xbox Game Pass across consoles, PC, and the cloud streaming option on Windows, Android, and the web. Other additions include:

Nvidia added 6 more titles to its GeForce Now service this week, also including support for the release of PC Building Simulator’s free weekend that runs over the weekend.

Further, Nvidia announced over 15 games are coming to GeForce Now over the course of this month. The confirmed titles include:

In line with Stadia and GeForce Now, Amazon Luna added support for Far Cry 6 this week. Alongside that launch on the Ubisoft+ channel, the Luna+ channel has added Blair Witch to its library.

Finally, Sony this week announced new games arriving on PlayStation Now this week. The headliner is certainly The Last of Us Part II, but it’s unclear if that particular title is available for streaming.