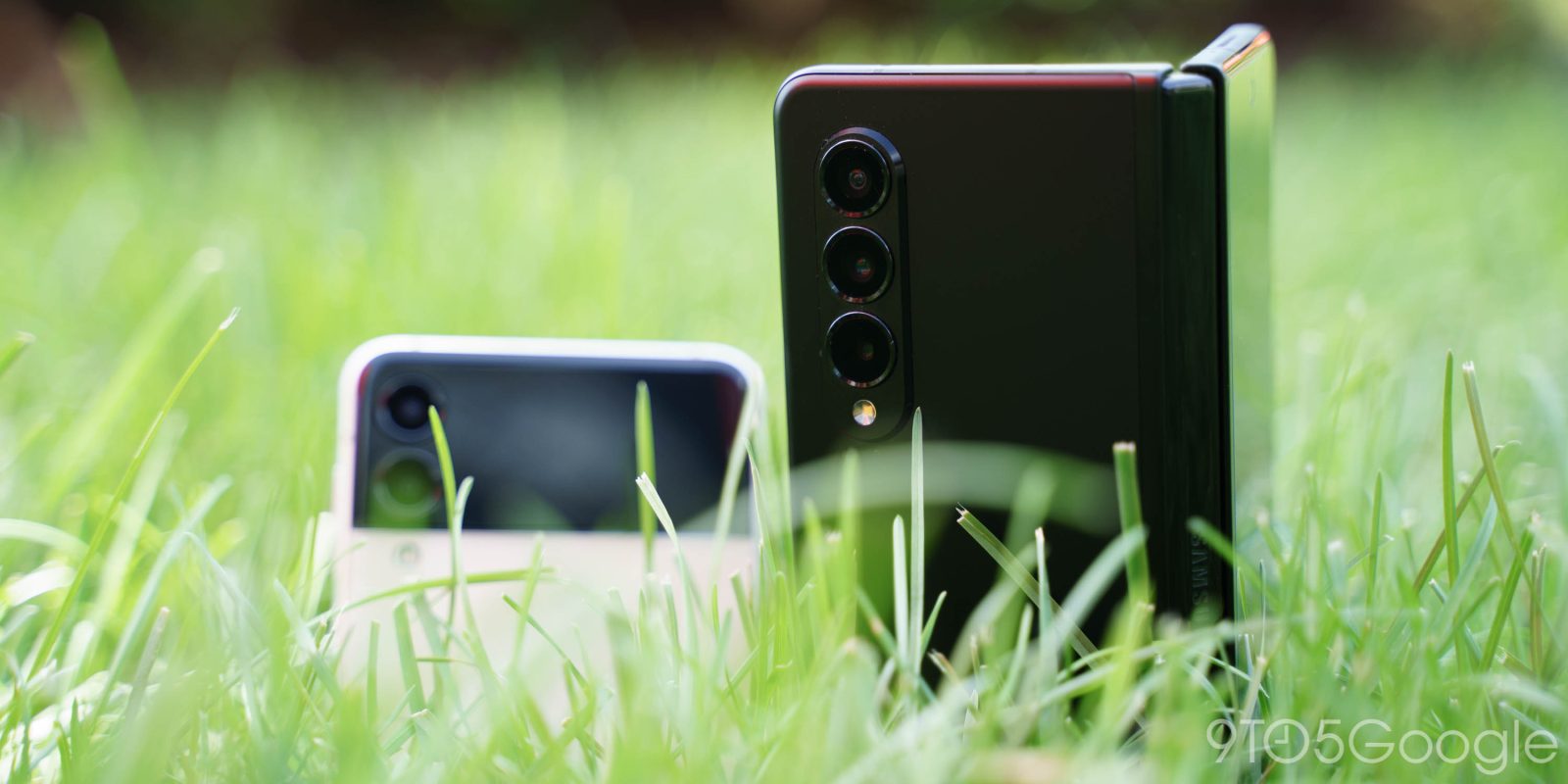 Foldable smartphones are often thought of as fragile compared to traditional devices, but Samsung has done quite a bit of work over the past couple of years to change that. In a video, the company is showing off how it tests the durability of its Galaxy Z Fold 3 and Flip 3.

In a brief video, Samsung shows off the different internal tests the company runs to verify the durability of its Galaxy Z Fold 3 and Galaxy Z Flip 3. The tests look at a variety of different scenarios including water resistance, the reliability of the S Pen, and of course the hinge. Samsung tests these devices against 200,000 folds to ensure the hinge can hold up to the equivalent of five years of use.

One of the most interesting tests here is in the “environmental chamber” which subjects the device to different conditions of varying humidity and temperatures. In the past, foldables have seemingly had issues with cold temperatures, so Samsung putting that to the test is certainly encouraging.

Environmental chamber tests ensure that features, such as video playback, and components, like cameras work properly in a variety of climates—from dry to humid, and hot to cold. Water resistance tests establish the high quality of the very first water-resistant foldable smartphone by even testing in different folding positions, including Flex mode. With S Pen drawing tests, we ensure the performance of the digitizer underneath the foldable display including where it folds. And to ensure that the new foldables live up to their namesake, the Galaxy Z series devices undergo rigorous folding test to outlast 200,000 folds—or around five years of use if folded and unfolded 100 times a day. The enhanced folding tests reflect actual user patterns in real-world scenarios such as folding and unfolding using both hands.

What Samsung doesn’t test out is drops, but the folks over at Allstate did put that aspect to the test back in August. They found the Samsung Galaxy Z Fold 3 was one of the most durable foldables to date, with the inner screen surviving an open face drop with very minor damage, an impressive result for almost any durability test, but especially for a device using foldable ultra-thin glass.

Of course, these tests don’t always account for the unexpected. As we covered last week, our Galaxy Z Flip 3 review unit suffered an unfortunate glass crack that didn’t have a clear and direct cause. Samsung’s foldable durability is certainly impressive, as these tests show, but as with any technology, there’s room for improvement.