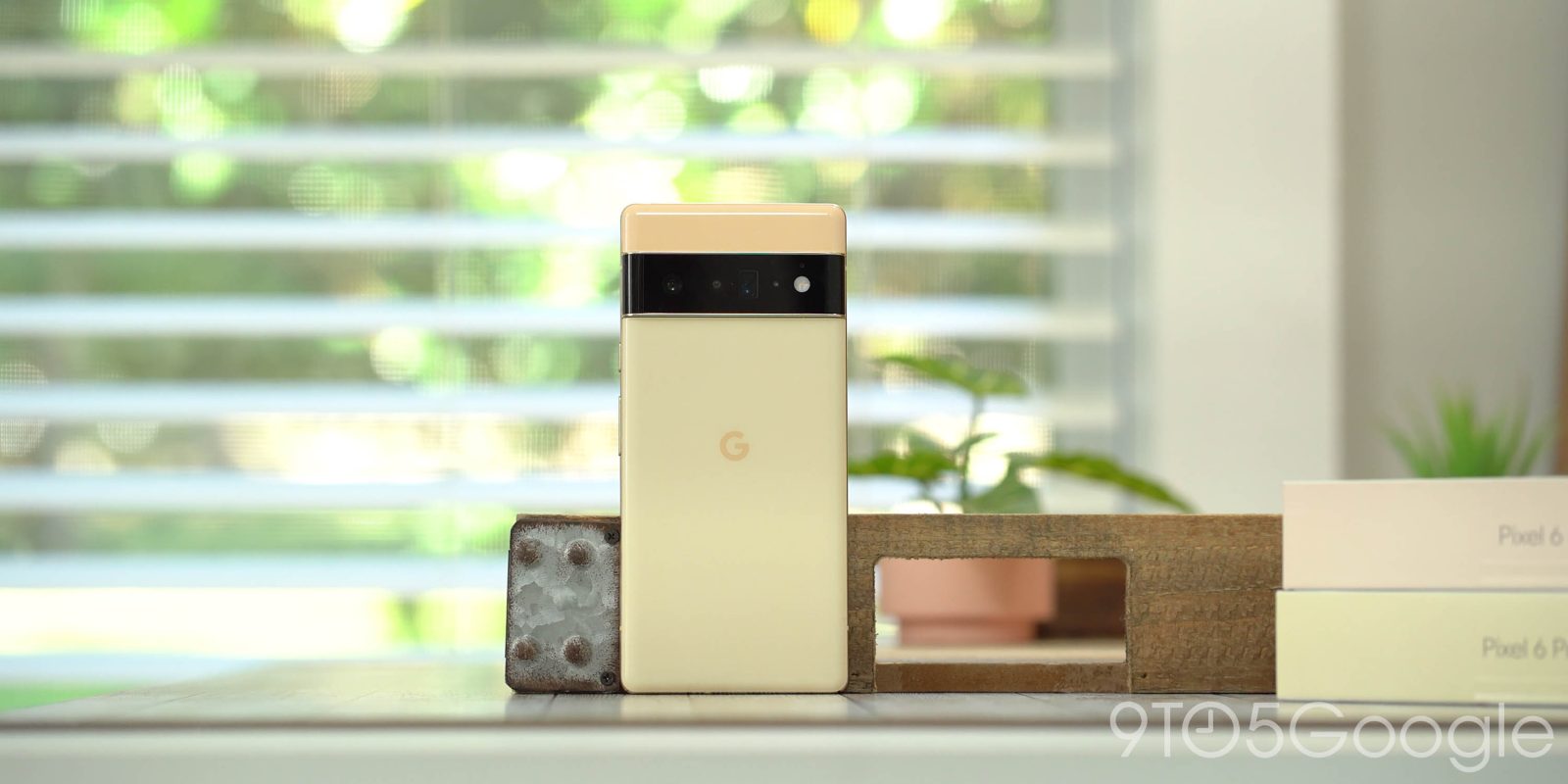 Yesterday the Google Store went down amid the launch of the Pixel 6, finally allowing orders to be placed hours later only for excited fans and eager new customers to see shipping dates slip back for months. Now, the Google Store has updated Pixel 6 shipping times for many.

This article was originally published on October 19 and updated on October 20 following reports of changing shipping times.

Following the initial chaos of the Google Store being down during Pixel 6 pre-orders, we’ve had several reports of shipping times moving up by as much as two or three months, and in many cases, the delivery dates have moved up to next week. In one example below, a Pixel 6 shipment was scheduled for mid-December but has now moved up to October 27-28.

We’ve also seen evidence that the Google Store is moving up shipping dates for accessories as well, with some case orders moving up from as far out as next year to the next couple of weeks.

Your results may vary, though, as it seems some orders have not moved their shipping dates at all.

Your results may vary, but it seems that as of 3:45 p.m. ET, the Google Store is at least mostly back, with pages and checkout working albeit slowly and without their usual stability.

Now that things are back, Google Store orders are finally processing and buyers are being given shipping dates for Pixel 6, Pixel 6 Pro, and accessory orders. These items are all supposed to start shipping around October 28, but for some the shipping estimates are delayed far past that date.

Luckily, we were able to get a Pixel 6 Pro, Sorta Sunny 128GB order in with the phone and its 30W charging brick set to ship on time around October 28. However, our Pixel 6 Pro cases in “Soft Sage” and “Golden Glow” were delayed to the first couple of weeks of December.

Meanwhile, other orders are being similarly delayed. On Twitter we’ve seen reports of other Pixel 6 Pro models slipping to November or December shipping dates. In some cases, even the standard Pixel 6 is being delayed quite a lot.

If you’ve managed to get in a Pixel 6 order, let us know in the comments below and let us know what your shipping date is. And don’t forget, other retailers have stock too!

Given all of the issues the Google Store has seen this afternoon, we’ve reached out to Google to confirm that these shipping date estimates are accurate, but the company was not immediately available for comment.